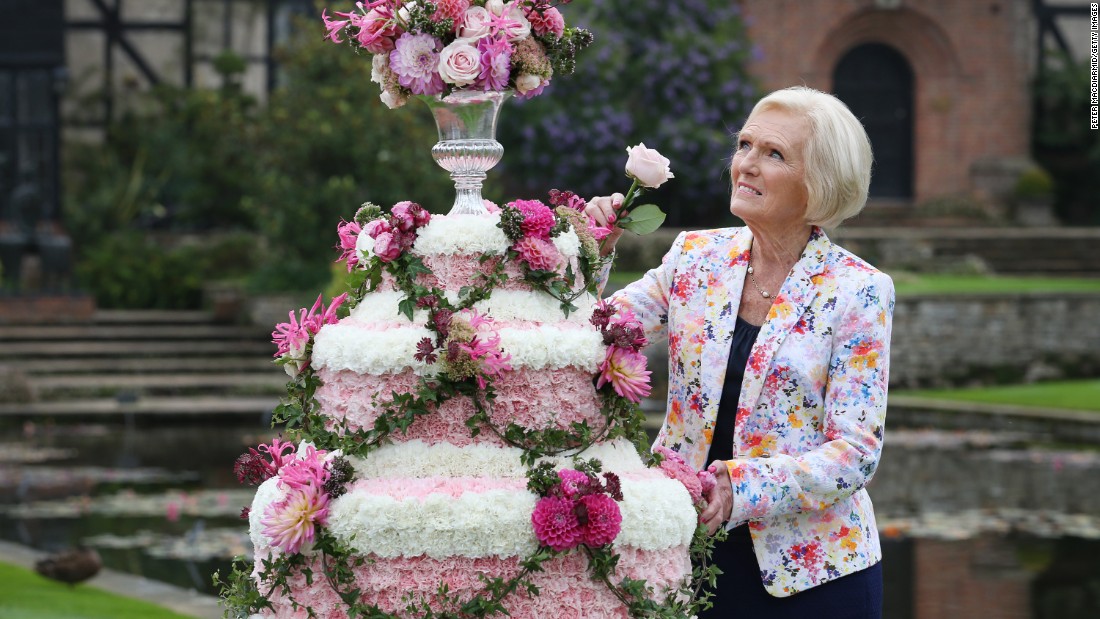 (CNN)On Wednesday, the world will watch on with bemusement as the British people unite to bid farewell to one of their most beloved institutions: a TV program about people baking cakes.

The Great British Bake Off final, which airs on BBC1, represents the last time that the national broadcaster will air the show that, for many, crystallizes what it is to be British.
Bake Off demonstrates the three things that we Brits most like about ourselves: a sense of fair play, bordering on downright uncompetitiveness; childish innuendo; and cake.
But one of the things that we don’t like about ourselves — a willingness to sell the most precious pieces of our family silver to make a quick buck — has led to Bake Off moving to Channel 4. And in doing so, it will shed many, if not all, of the things that made it so dear to our hearts.
If Bake Off were the only British institution to be cruelly wrenched away from us this year, we’d probably be able to deal with it. We survived Hitler’s Blitz. We’d probably be able to cope with a baking competition having its format changed.
But you need to understand that as we approach the end of 2016, Britain is a nation bitterly divided.
You may not have heard, but back in June we voted to leave the European Union. Brexit, a decision that required long, calm contemplation of the facts, was rushed through in a whirlwind of emotional arguments, half-truths and dishonestly-painted buses.
Nigel Farage, leader of the UK Independence Party and easily the loudest of the Brexiteers, spent the months leading up to the referendum doing his best to scare the life out of the British people, warning that truckloads off immigrants were waiting to swarm the country and commit atrocities.
Meanwhile, George Osborne, the then-Chancellor and aggressive remain campaigner, saw that Farage’s scare tactics had some merit, and thought it sensible to warn that if the riff raff dared to drag us out of the EU then financial Armageddon would effectively end the nation.
The referendum has left us a nation at odds, not knowing which of our relatives voted which way and dreading the minefield of Christmas conversation more so than in any other year since records began.
It will be years, decades perhaps, before we can accurately count the cost of that choice. We might lose Scotland as a result. And they’re the guys that invented the telly in the first place. And shortbread. Imagine Bake Off without either of those. 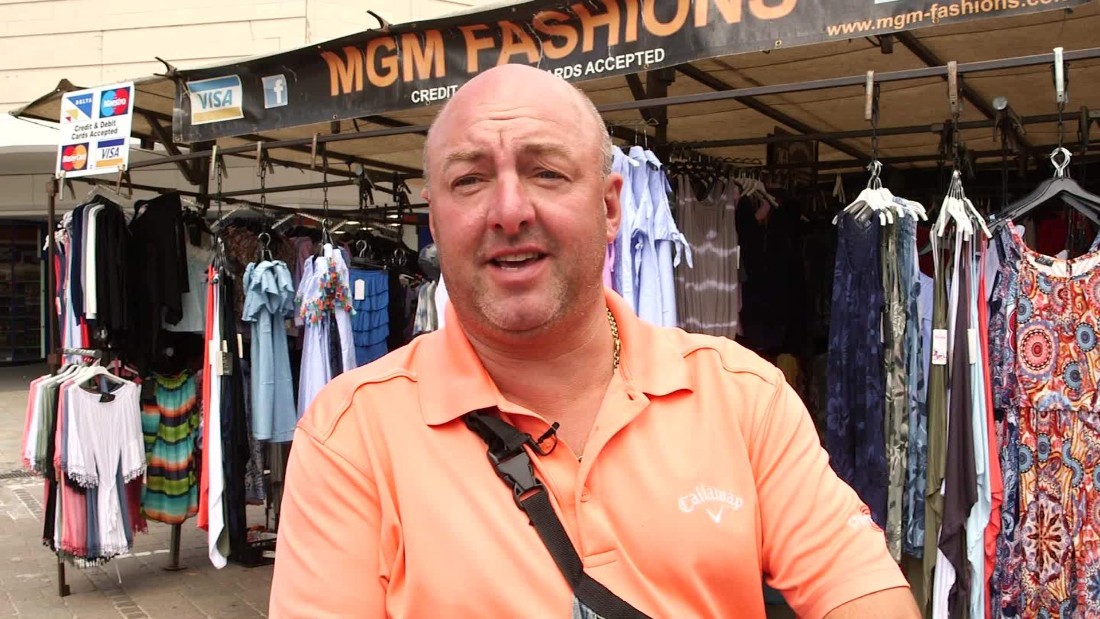 This town voted to leave the EU, what do they think now?

But Brexit is not the only thing that’s made 2016 a year of national loss. It started badly, as it became increasingly apparent that Jeremy Clarkson’s disregard for basic politeness would no longer be a feature of the televisual jewel in our crown, Top Gear.
Then things got serious. David Bowie, a creative spirit so luminous that the merest brush of his aura made the dull dormitory town of Bromley seem like a creative hotbed, died in January just as he seemed to be cresting yet another of his creative peaks. The national outpouring of heartbroken disbelief was protracted, genuine, and near-universal.
After that, it seemed like Ziggy’s passing had jammed open the doors of the afterlife: lugubrious thespian Alan Rickman, known best to you as the brooding Professor Snape in the Harry Potter films — and indefatigably jolly broadcaster Terry Wogan followed almost immediately.
Shortly after we lost Sir George Martin. For goodness’ sake, the man was practically a Beatle. It seemed as if the nation would never quite come out of mourning.
There was even one dreadful moment recently when it seemed as if we might lose Marmite.
It’s been a rough 12 months. And now, more than ever, we need to curl up on our sofas and watch other people making cakes.
Through it all, through the dark times of seemingly daily bereavement and the angry political debates and the bitter divisions of Brexit, we had a television show that brought us all together. Goodbye, England’s rose.