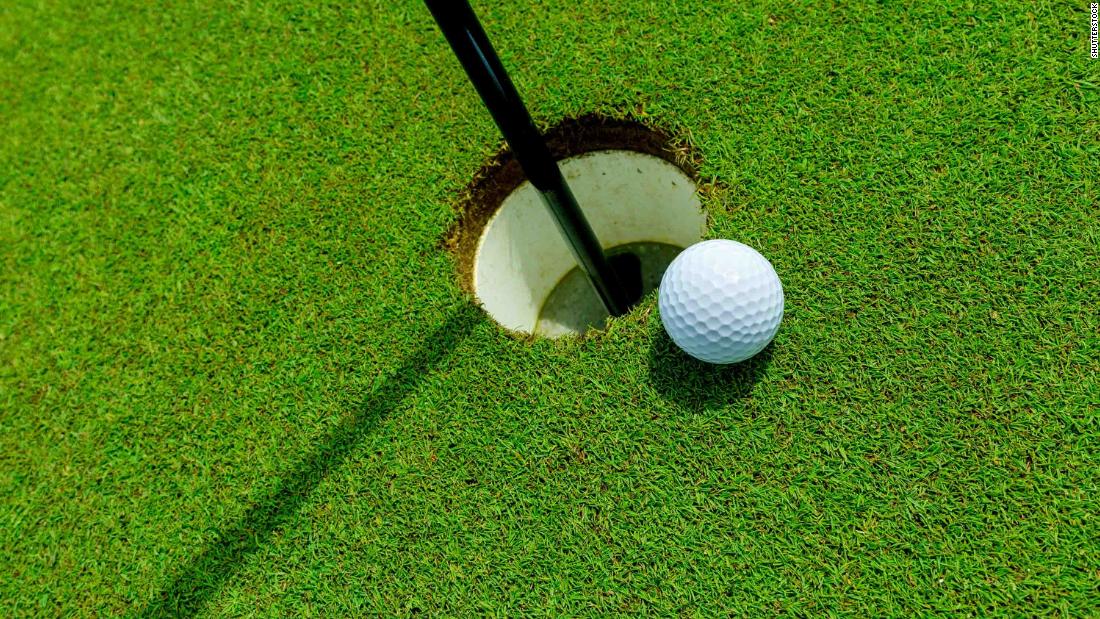 This is the mentality taken by 93-year-old golfer Ben Bender from Ohio, United States, who had been playing golf for 65 years without hitting a hole-in-one.
That all changed last month when he scored his first.
Follow @cnnsport
“I’d come close to some hole-in-ones, but this one was level on the green before it curved towards the hole and went in,” Bender told the Zanesville Times Recorder. 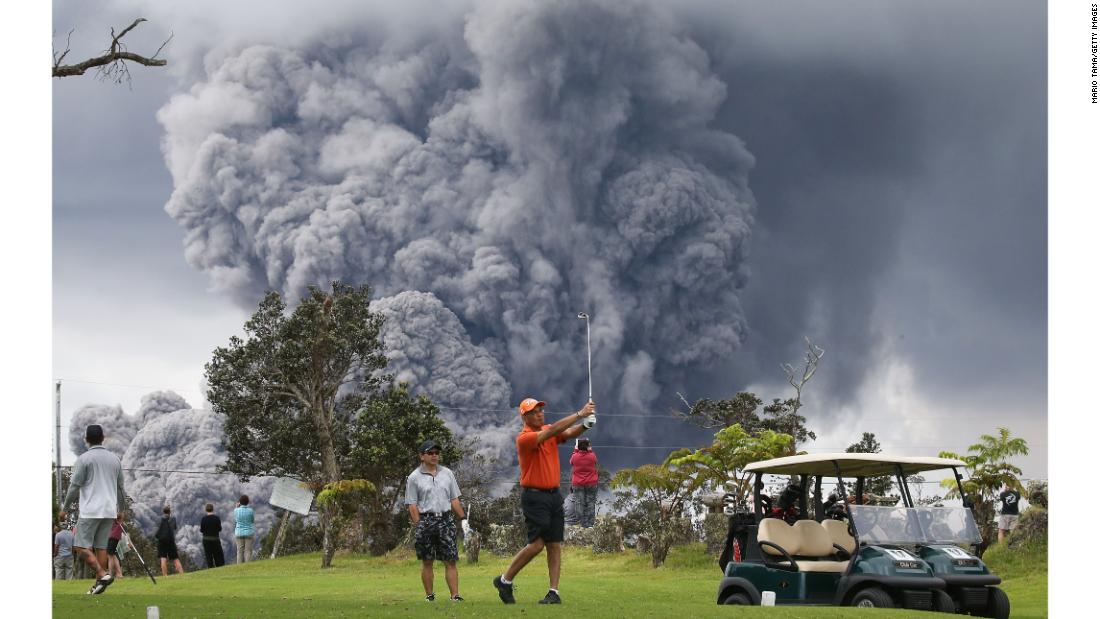 Bender, once a three handicap golfer, knew his playing days were numbered because of declining health and announced his retirement from the game shortly after.
“I was in awe watching it. I played a few more holes, but my hips were hurting and I had to stop,” he added. “It seemed the Lord knew this was my last round so he gave me a hole-in-one.”
Bender began playing golf at the age of 28 after his co workers asked him to join them, and he immediately became a student of the game.
“When I got there, I was ready to put my ball on a tee when another guy said you can’t do that. You can only tee it up when you drive it. I hit that ball and hopped out of the grass like a rabbit,” he said.
“That’s how I learned to play. We talked to each other and worked together. I enjoyed the game until the end.”
READ: How Jordan Spieth’s schoolboy letter sparked storied career

According to research conducted by the University of Edinburgh, playing golf brings many health benefits and can increase your life expectancy. 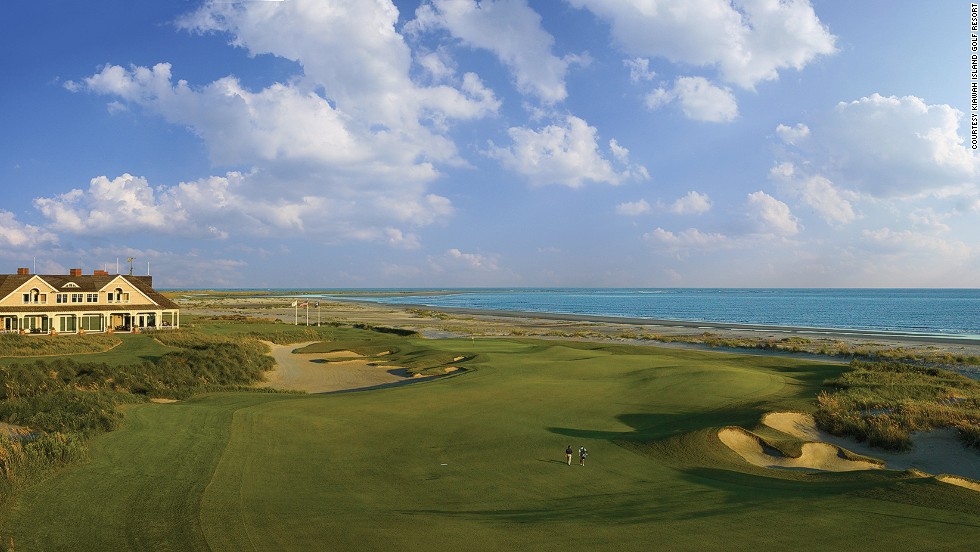 “Given that the sport can be played by the very young to the very old, this demonstrates a wide variety of health benefits for people of all ages,” Dr. Andrew Murray, a lead researcher in the study, told CNN.
“One study in Sweden found regular golfers lived an average of five years longer than non golfers.
“We know that the moderate physical activity that golf provides increases life expectancy,
“It can also help prevent and treat more than 40 major chronic diseases such as heart attacks, stroke, diabetes, breast and colon cancer.”
Bender’s ace brought his career to a fitting end.
“I was lucky to play golf this long, but I never expected (a hole-in-one),” he said. “I loved the game and hate to give it up, but I can’t play forever.”