The internet is full of contradictory information about what is healthy and what isn’t, so I thought it might be good to clarify a key point about healthy living: Our lives are largely out of our control, and no amount of healthy living will save us from our eventual demise. However, I think I’ve come up with a few tips that might help.

Your genes are a huge component of your risk for tons of problems, including stroke, heart attack, and many kinds of cancer. You have no control over them, but that does not in any way lessen their ability to kill you horribly. Take, for example, fatal familial insomnia, a disease where you suddenly develop increasingly severe insomnia. That leads to hallucinations, delirium, dementia, and death within about 18 months. There is no known cure and is just something that happens sometime between the ages of 18 and 60 because of your genes and through no fault of your own. Justice is a fairy tale! 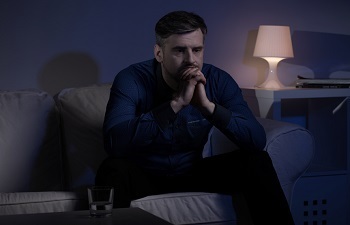 It’s hard to pass the sleepless nights with a Netflix binge knowing you might die before the next episode.

Even if you could alter your genes and not end up a comic book villain like The Lizard, 30 to 60 percent of cancers are apparently caused by plain, dumb luck. Even that fatal familial insomnia disease above has a non-genetic, completely random analog called sporadic fatal insomnia. That’s medical jargon for “We have no idea why he suddenly stopped sleeping and died.” I wonder what the comfortingly opaque technical term is for “We are the playthings of chance.”

Now, I don’t want to pretend that your behavior isn’t a factor in your life expectancy. It’s actually a huge factor — it’s just another one you have surprisingly little control over. We all know that smoking will lower your life expectancy, as will drinking too much, being overweight, or writing for Cracked. We resolve to be better about these things, but despite our best efforts 67 percent of people with gym memberships can’t even muster the get-up-and-go to use them once. 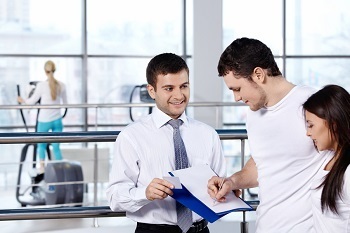 “Thanks for your rent money; see you never!”

It turns out that knowing about the health risks of an activity has little to no effect on our ability to stop doing it. And it isn’t us just being too weak to resist temptation when it’s in front of us: We will actively pursue doing things that we know are bad for us with the tenacity of a drunken sophomore with his ex’s phone number. When this country’s government tried to prohibit people from drinking, in an era called The Stoppening, the country basically said, “Do we really need a government?” and gave all their money to hooch-pedaling gangsters. “People should stop drinking” is the only Constitutional amendment ever to be repealed completely. That happened because, given the choice between not drinking and empowering murderers who live by the law of the jungle, most people chose alcohol. 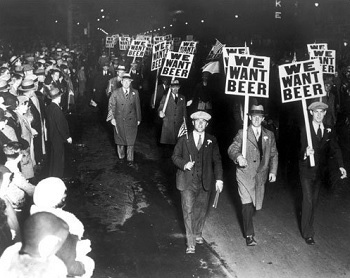 “We’re not pissed, and we’re pissed!”

So, good luck changing your behavior to save your life. The odds are against you, and also, it very well may not matter.

Even if your genes aren’t the problem per se, they may have caused you to be born into a group with greatly reduced life expectancy, like being a black male in the United States. Health tip: Do not be born into this group.

Or, you might just happen to be born into a time when a war is happening. More than 20 million citizens of the Soviet Union died during World War II because of a conflict between multiple abstract entities they had nothing to do with creating. If you were an able-bodied French man in 1913, you had a roughly 1 in 8 chance of being killed in World War I. 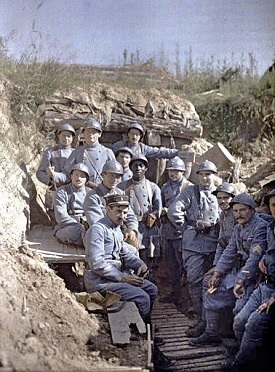 Survivors had an 8 in 8 chance of dying later, because death is the most ruthless warlord of all.

But that was decades ago. You might think current wars aren’t so bad: We’ve got drones and stuff. In that case, you’re only thinking about the sides that are flying drones, rather than the sides being droned or involved in civil wars with no drones. Without citing figures too depressing even for this article, suffice it to say that there are still plenty of places to be born today where you can be sucked up into a war that had nothing to do with you. Hell, you could be sitting in your house in Belgium when a Soviet jet runs out of fuel and crashes directly into your house, making you a casualty of the Cold War you didn’t even realize you were about to participate in. 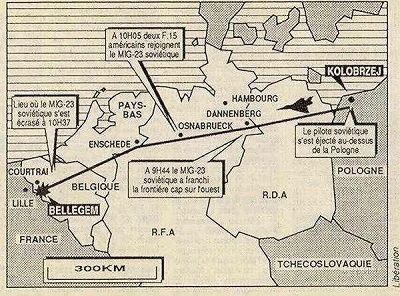 On the one hand, no boot camp assholes screaming at you because you can’t do one push-up.
On the other hand, dead.

Or, you might just be born into a part of the world where you can be executed for who you are, like being in an ISIS-controlled territory and being gay. or being in the United States and not liking that new Star Wars movie. So don’t be born in a place and time inhospitable to the kind of person you are.

Helpful hint: If you’re poor, this may be basically all places and points in history.

A large cause of death in the developed world is “accidental injury.” This is a catch-all for people doing things we think shouldn’t kill us that nevertheless do: going down stairs, walking down the street, or informing people that The Force Awakens is an objectively terrible movie. 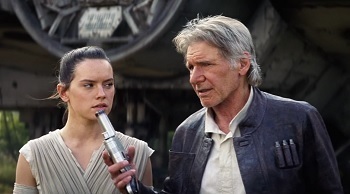 I’m coming to join you, Han!

This one is hard to follow, because there are a large number of things that seem safe that apparently aren’t, like being around large amounts of corn. Did you know that in 2010, 51 people were victims of grain entrapment? Grain entrapment is a silly, silly name for when a large amount of grain acts like a merciless deathtrap from the hell dimension in Event Horizon.

When a worker goes into a grain bin to break up some clumps of corn, they can suddenly give way like a sink hole, sucking the worker down, down into the merciless corn. A human body takes seconds to sink and minutes to suffocate as the corn stifles any movement, like cement. The impact of the grain can cause blunt-force trauma. One body was recovered with a dislocated jaw. 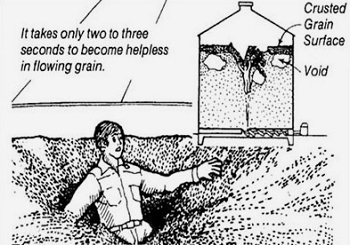 If anyone wants to reboot Children Of The Corn and make it truly scary, here’s your tagline.

If, somehow, rescue workers happen to be near the grain silo for some highly unlikely reason, you’re still not out of the woods. Rescue workers must be specially trained in grain rescues because of the toxic fumes, further grain avalanches, and because pulling (rather than digging) a body out of corn requires 900 pounds of force — enough to tear your arm off.

Since there won’t always be rescue specialists around, be sure to avoid all the things that you aren’t aware are mortal threats. Keep in mind that basically anything can be a mortal threat.