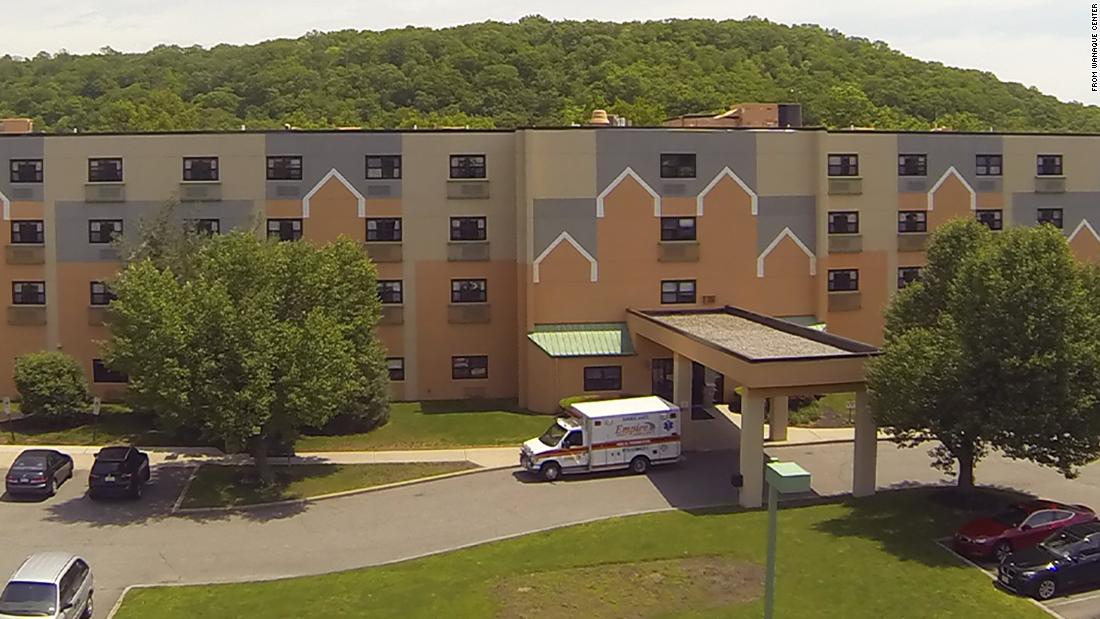 (CNN)Six children have died as a result of adenovirus at the Wanaque Center for Nursing and Rehabilitation in Haskell, New Jersey. Twelve additional pediatric residents at the Center have been infected, according to a statement from the New Jersey Department of Health. 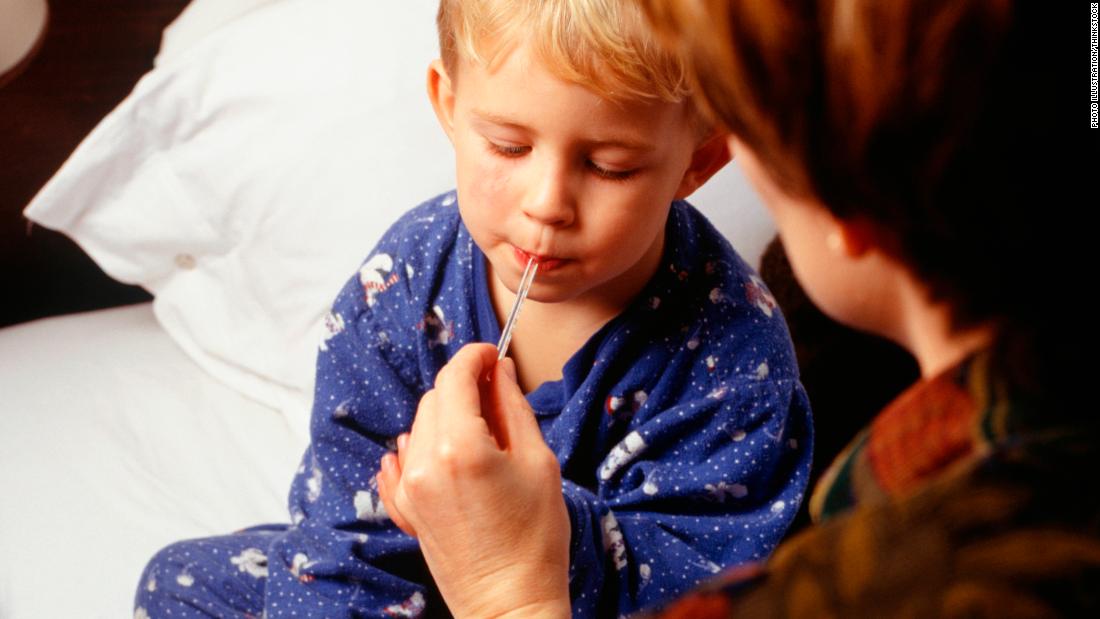 The New Jersey Department of Health said it’s an ongoing outbreak investigation and workers were at the facility Tuesday. A team at the facility on Sunday found minor handwashing deficiencies.
Adenoviruses can cause mild to severe illness, though serious illness is less common. People with weakened immune systems or existing respiratory or cardiac disease are at higher risk of developing severe illness from an adenovirus infection, according to the Centers for Disease Control and Prevention.
This outbreak, caused by adenovirus type 7, “is affecting medically fragile children with severely compromised immune systems. The strain has been particularly associated with disease in communal living arrangements and can be more severe,” according to the health department statement.
In a statement Tuesday, the facility said it “promptly notified all appropriate government agencies when the virus was initially identified.”
“The Wanaque Center continues to fully cooperate with these agencies and has sought out their medical guidance with respect to the virus,” the facility said. “As a result, facility staff have diligently implemented all available infection control and prevention measures in order to protect the health and safety of the Wanaque Center’s residents.”
Nurses at the facility had previously reported a shortage of nursing staff and supplies, according to a statement from the union that represents the nursing staff which was posted online Tuesday. The Health Professionals and Allied Employees (HPAE) said the shortages may have led to “poor infection control practices.”
The union said it represents the 70 nurses that work at the Wanaque Center for Nursing and Rehabilitation.

“Most of the time, adenoviruses produce influenza-like illness with cough and runny nose and feeling crummy, but you get better,” Dr. William Schaffner, an infectious disease specialist at Vanderbilt University, previously told CNN. “But they can also cause conjunctivitis and, particularly in children, diarrhea.”
In rare cases, among people with weakened immune systems, the viruses may cause pneumonia or inflammation of the brain and the tissues around it. In extremely unusual cases, an adenovirus infection could result in death.
That said, most adenovirus infections are mild, with symptoms usually lasting about 10 days, according to the CDC. And for most patients, home remedies and over-the-counter medicines to relieve the symptoms will be the only treatment necessary. 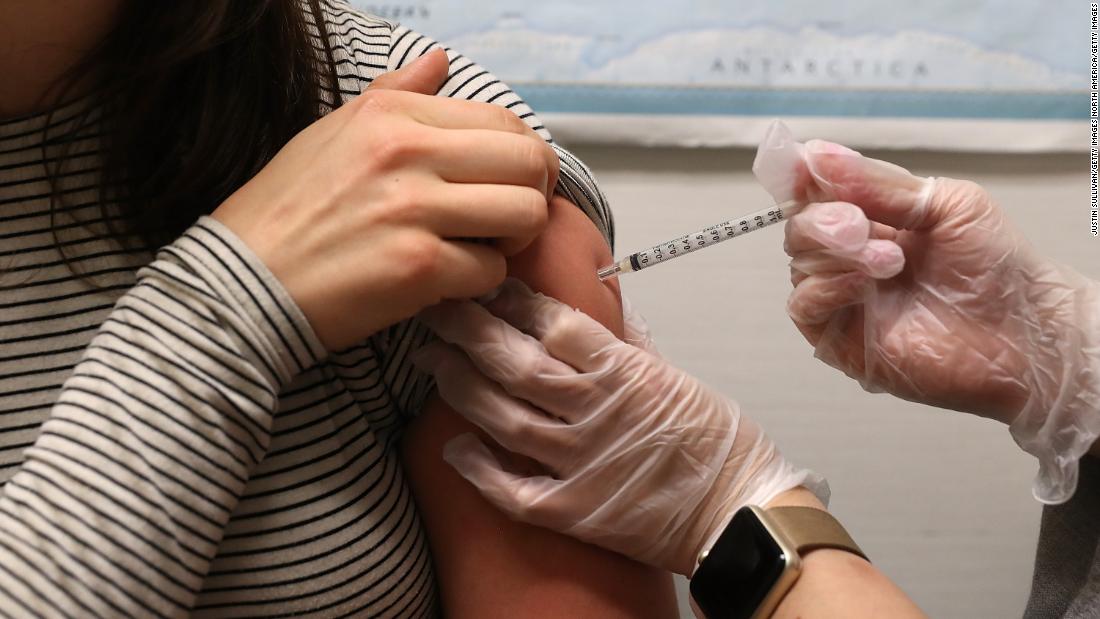 Adenoviruses, unlike the flu, are not seasonal and can cause illness throughout the year. And while an adenovirus vaccine exists, it’s available only to military recruits.
The viruses themselves are also “resistant to many common disinfectants and can remain infectious for long periods on environmental surfaces and medical instruments,” the CDC says. Adenoviruses tend to be spread by coughing and sneezing, direct contact with an infected person, or touching objects and surfaces, such as door handles and light switches, where adenoviruses can live and remain infectious for days or weeks.
Adenoviruses can “stay stable at room temperature for weeks” on unclean surfaces, according to Dr. Alex Valsamakis, director of Clinical Virology and Molecular Microbiology and a professor of pathology at the Johns Hopkins University School of Medicine.
She described this family of viruses as “environmentally hardy.” 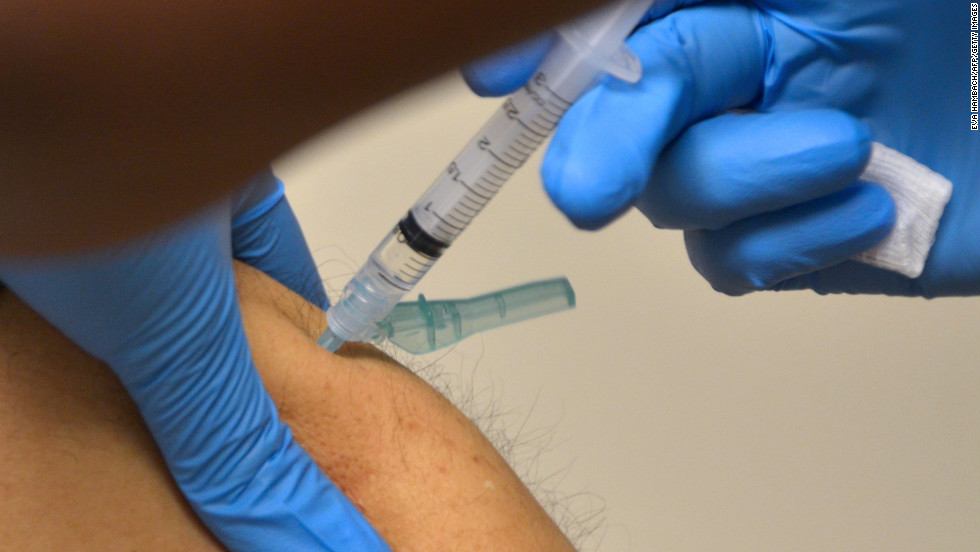 “Wash your hands frequently and avoid touching your face,” she previously told CNN. “That’s kind of the easiest way to prevent inadvertently transporting something from your fingers into your nose or mouth.”
Adenovirus infections “usually occur sporadically — here a case, there a case — so outbreaks are pretty rare,” Schaffner said.
From 2003 through 2016, the two most commonly reported adenovirus types in the US were types 2 and 3, though four additional types — 1, 4, 7 and 14 — also caused illness, according to a 2017 report from the National Center for Immunization and Respiratory Disease of the CDC. These six types accounted for 85.5% of 1,497 laboratory-confirmed specimens reported during the time period.
This small number of cases is believed to be an underrepresentation of the actual number of cases due to the fact that most people who become sick either do not go to a doctor, or their doctors do not test for this virus.

And adenoviruses are still difficult to diagnose since they’re not typically included in a panel of tests used to identify specific viruses, according to Schaffner. He said this is changing, and for that reason, he believes the number of cases will rise.
Still, Schaffner doesn’t think people need to be worried about adenoviruses. “They cause principally a whole bunch of minor troublesome infections spread by children, often from children to adults,” he said.
“But they’re not nearly as serious as influenza.”