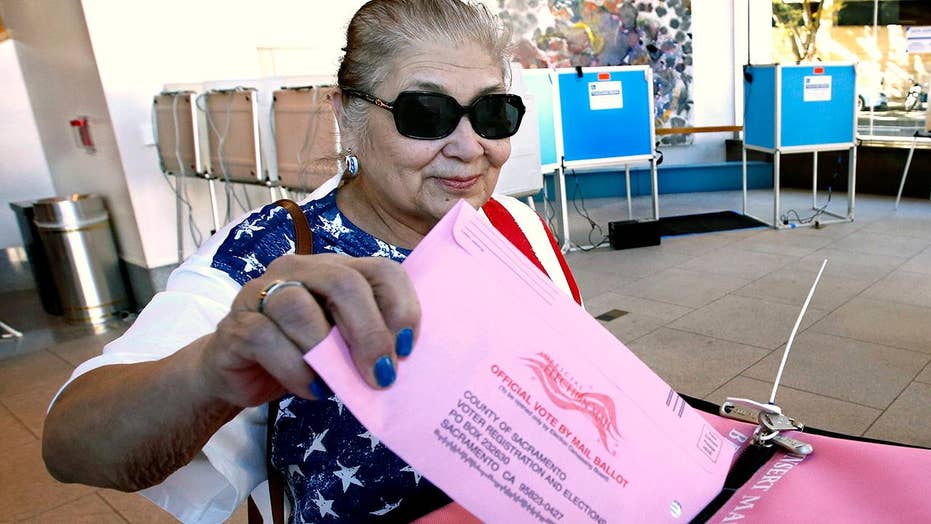 The five are all currently Republican-held, generally speaking in more conservative parts of California – one in the state’s Central Valley and four either entirely or partly in Orange County. But all of the five districts voted for Hillary Clinton over President Trump in the 2016 election, and that’s giving Democrats hope that they can flip all five.

Among the Republican incumbents most at risk is Rep. Dana Rohrabacher, looking for his 16th term, taking a hardline stance on immigration and getting a strong endorsement Monday from President Trump who tweeted, “Dana Rohrabacher has been a great Congressman for his District and for the people of Cal. He works hard and is respected by all – he produces! Dems are desperate to replace Dana by spending vast sums to elect a super liberal who is weak on Crime and bad for our Military & Vets!”

The Democrat to whom the president was referring is Harley Rouda, a real-estate investor who previously called for President Trump’s impeachment and accuses Rohrabacher of being a Trump ally out of touch with voters, saying, “We don’t need any more extremists in Congress like Dana Rohrabacher. We need moderates like myself.” 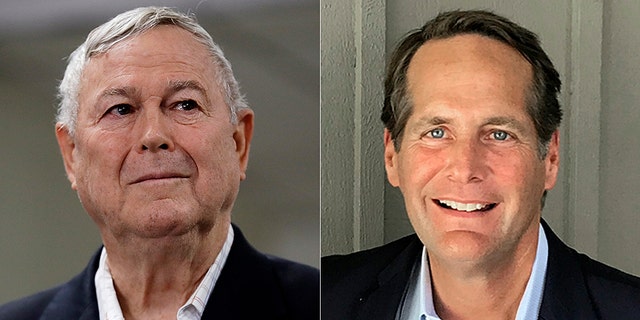 With immigration obviously a big issue in California, another race to watch closely is the 10th congressional district in the Central Valley, a heavily agricultural area of California with a large Latino immigrant population that tends to lean Democrat. Low Latino turnout in 2016 helped Republican Jeff Denham keep his seat, analysts have said. Democrats are hoping 32-year-old Josh Harder can change that.

There’s also a race for governor. The Democratic former San Francisco Mayor Gavin Newsom is favored to win over Republican businessman John Cox, who has warned that a Newsom win will drag California further to the left. And, Newsom himself has made it clear that if he wins, he will continue or even intensify California’s ongoing war with the Trump administration over issues including the environment and, most especially, immigration.