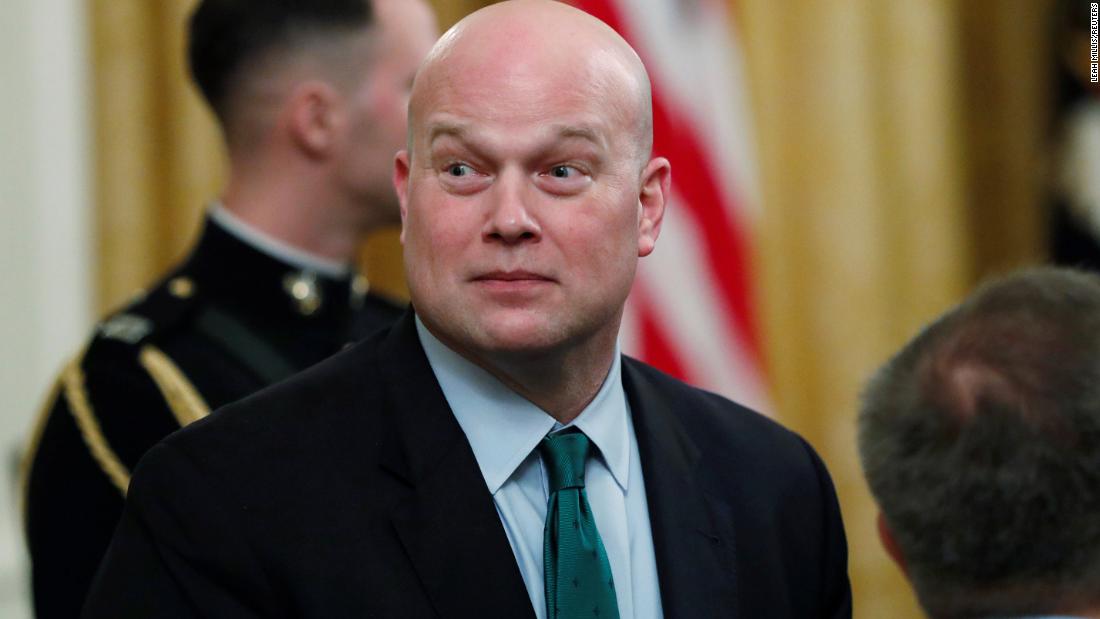 Here’s what else you need to know to Get Up to Speed and Out the Door. (You can also get “5 Things You Need to Know Today” delivered to your inbox daily. Sign up here.)

There’s A LOT going on in politics. Let’s cover it lightning-round style:
• Acting Attorney General Matt Whitaker is set to testify this morning before the House Judiciary Committee. This will be must-see TV. He had threatened not to show up if the Democrats subpoenaed him.
• Ex-aides from the National Security Council have been hired by House Intelligence Committee Chairman Adam Schiff to help in investigations of the Trump administration. The President is not happy about it.
• As House Democrats work to get President Trump‘s tax returns, it brings up a question about the documents: Just where the heck are they?
• Some Democrats are now calling for an investigation into sexual assault claims against Virginia Lt. Gov. Justin Fairfax, and a few Democratic US senators say Fairfax’s accuser is credible.
• Washington is mourning the death of former Rep. John Dingell, the longest-serving member of Congress. Dingell, who was 92, served for almost six decades. He played a key role in passing the Civil Rights Act, Medicare, the Clean Water Act and Obamacare. He also had a hilarious Twitter feed. 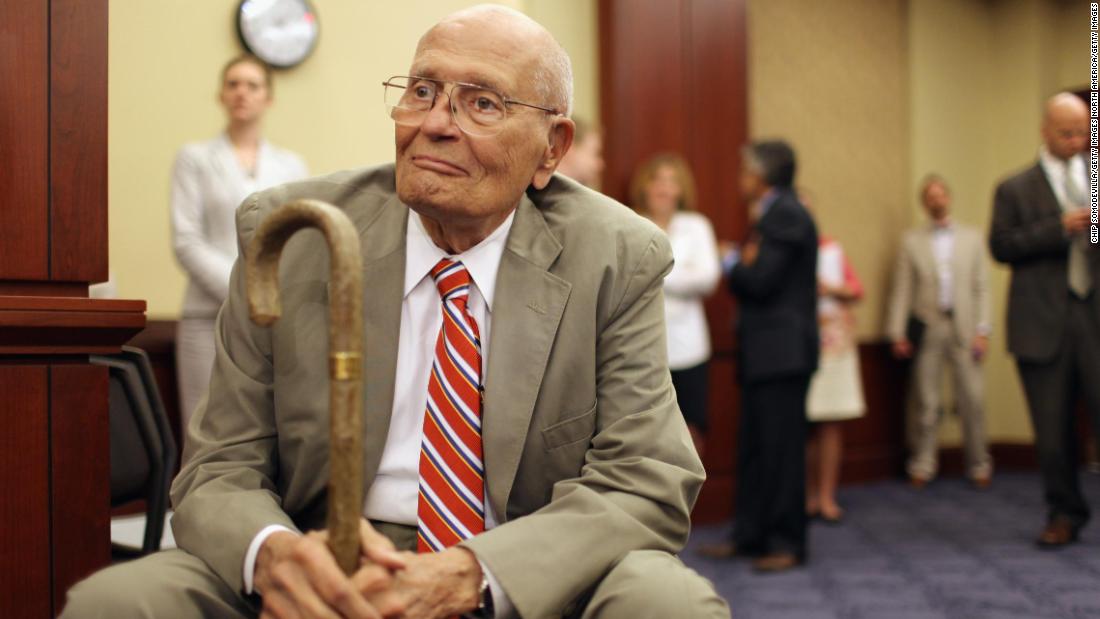 Longest-serving congressman in US history dies at 92

The Supreme Court voted 5-4 to block a Louisiana abortion access law that was set to go into effect today. The state’s Unsafe Abortion Protection Act requires a doctor have admitting privileges at a hospital within 30 miles of the facility where the abortion is performed. Critics said there’s no medical justification for the law and it was just an attempt to restrict abortions. The ruling doesn’t stop the Supremes from taking up the case later, though, and possibly upholding the law. Chief Justice John Roberts broke from his conservative colleagues on this one. New Justice Brett Kavanaugh wrote the dissent. 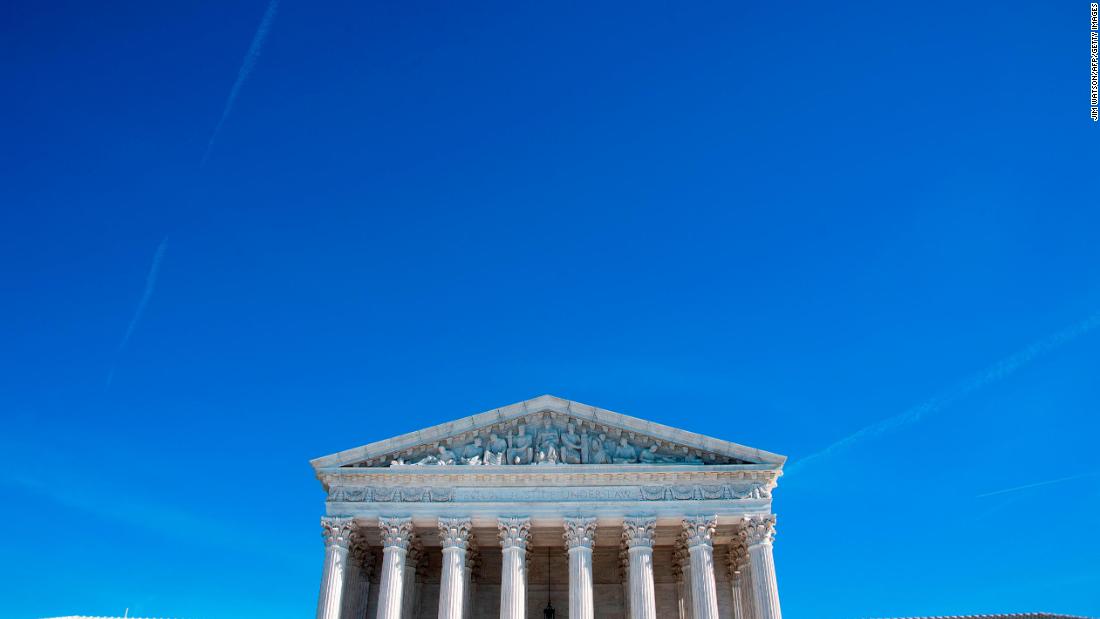 This one is a jaw-dropper. Amazon founder/world’s richest person Jeff Bezos claimed in a blog post that AMI, the publisher of the National Enquirer, tried to blackmail him. Bezos said AMI threatened to put out compromising pics of him and a woman the tabloid said Bezos was having an affair with. (The Enquirer reported on this alleged affair last month.) Bezos said the Enquirer was upset that he had used his private security consultant to investigate the tabloid to find out how it got the story. His blog post contains emails that Bezos says back up his claims. No one from the National Enquirer responded to CNN’s requests for comment on all this. 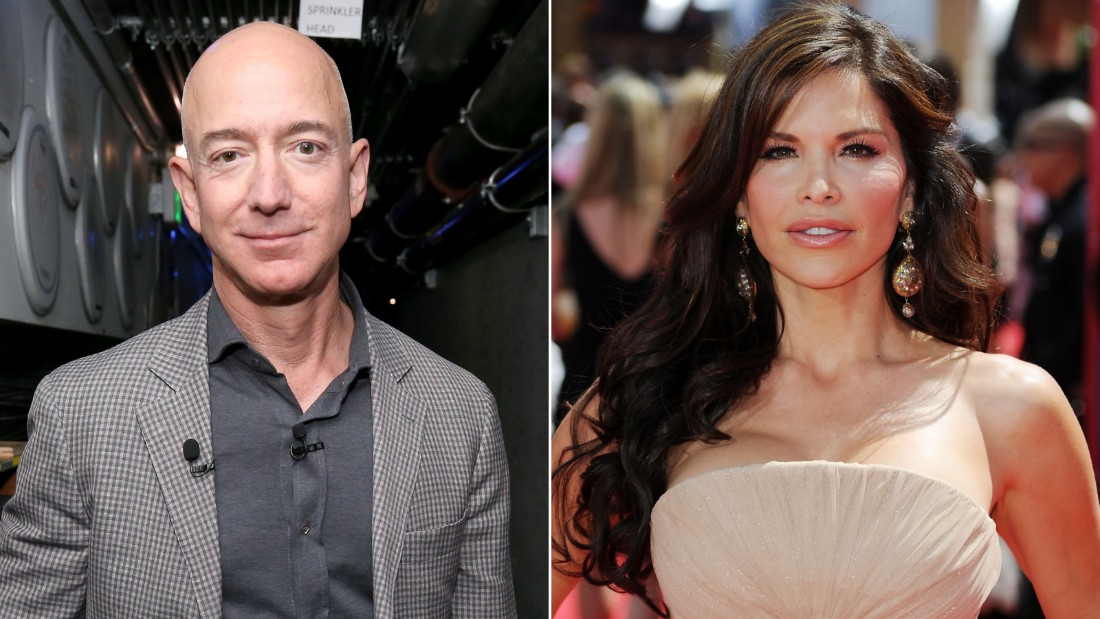 Maria Ressa, award-winning journalist in the Philippines, has been indicted again. Ressa, founder and editor of the online news outlet Rappler, faces “cyber libel” charges over a 2012 article. Late last year, she was hit with tax evasion charges; she’s out on bail on those charges. Ressa’s work has criticized Philippines President Rodrigo Duterte and his brutal war on drugs, so the charges filed against her have been condemned by rights groups as an attempt to stifle her and press freedoms there. 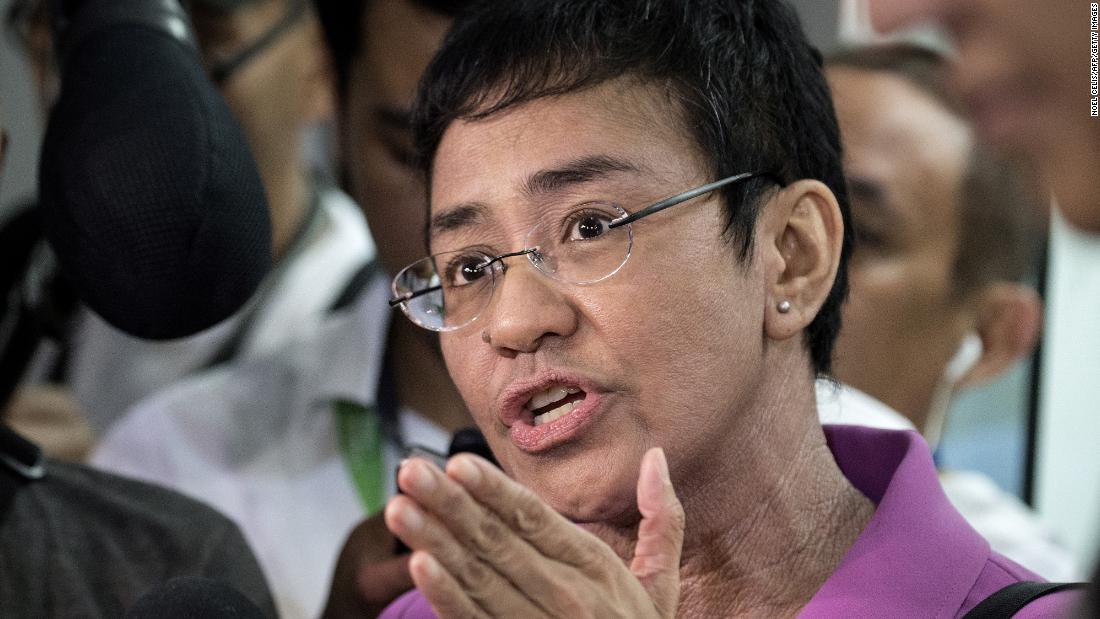 TIME names “The Guardians” as Person of the Year 2018

Frank Robinson was a giant, but that doesn’t even come close to adequately describing what the baseball legend meant to the sport and the nation. Robinson, who died yesterday at age 83, was Major League Baseball’s first black manager. Before that, he was one of the game’s all-time great players: 1956 Rookie of the Year, first to win the MVP award in both leagues, a multiple World Series winner with the Baltimore Orioles. He made it to the Hall of Fame in 1982 and earned the Presidential Medal of Freedom in 2005. MLB Commissioner Rob Manfred called Robinson “a trailblazer in every sense, whose impact spanned generations.” Here are photos from his remarkable life. 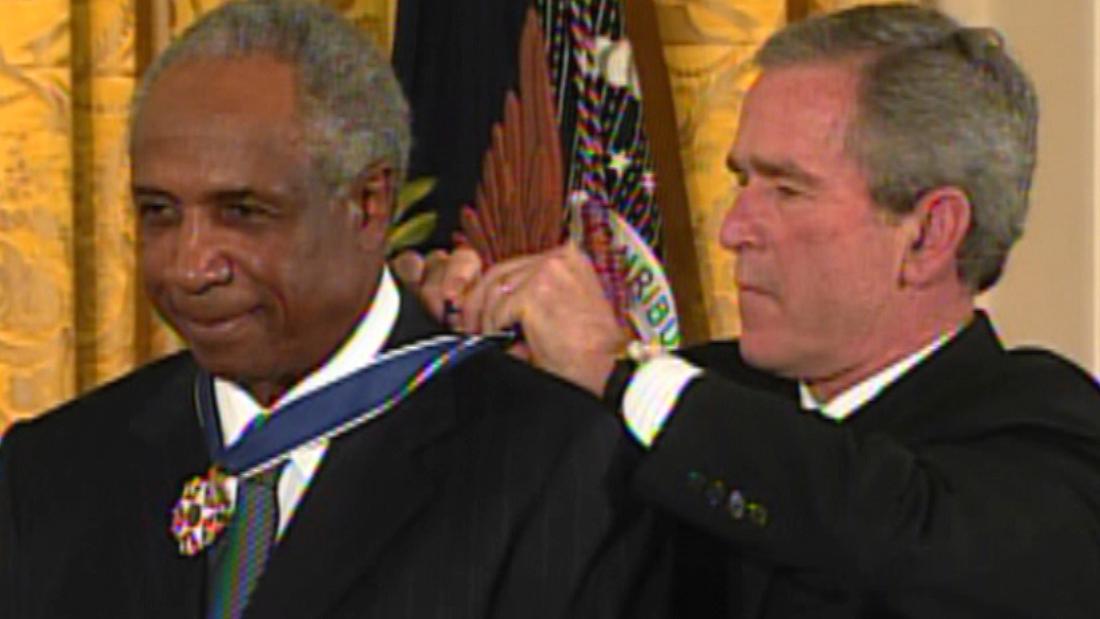 5
The age of the girl whose abduction, rape and murder in India is the latest in a series of sexual attacks to shock the nation. The little girl was abducted yesterday in Mumbai as she slept with her parents and three siblings in a pavement shack, police said. 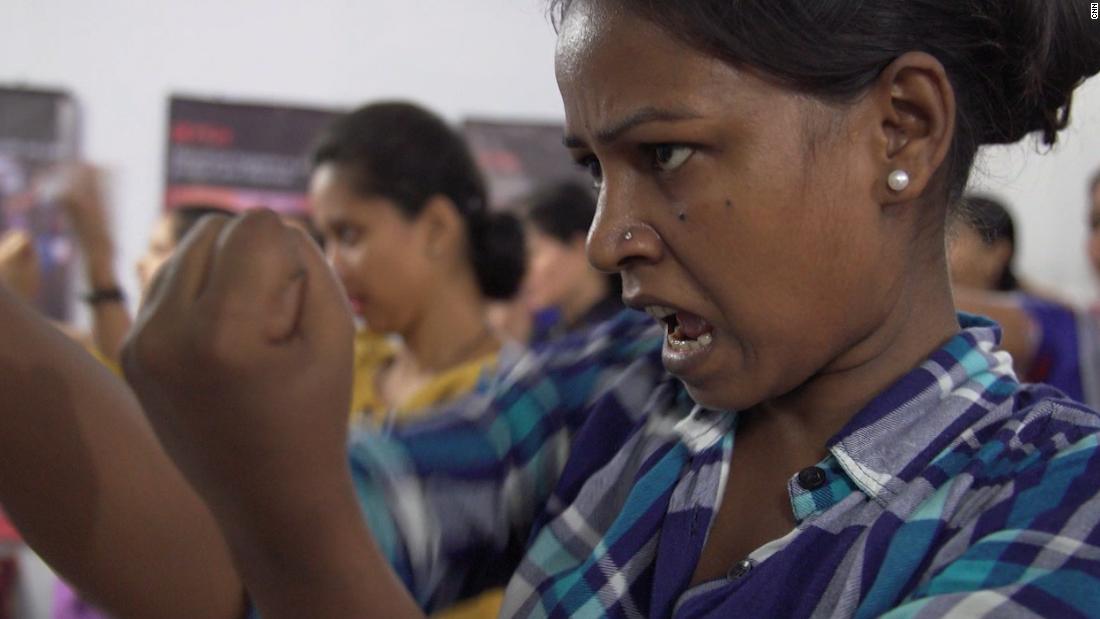 The women and girls of Delhi are fighting back

Shut your mouth
Why settle for one Shaft when you can have three? Richard Roundtree and Samuel L. Jackson will team up with a newcomer in a new “Shaft” movie. 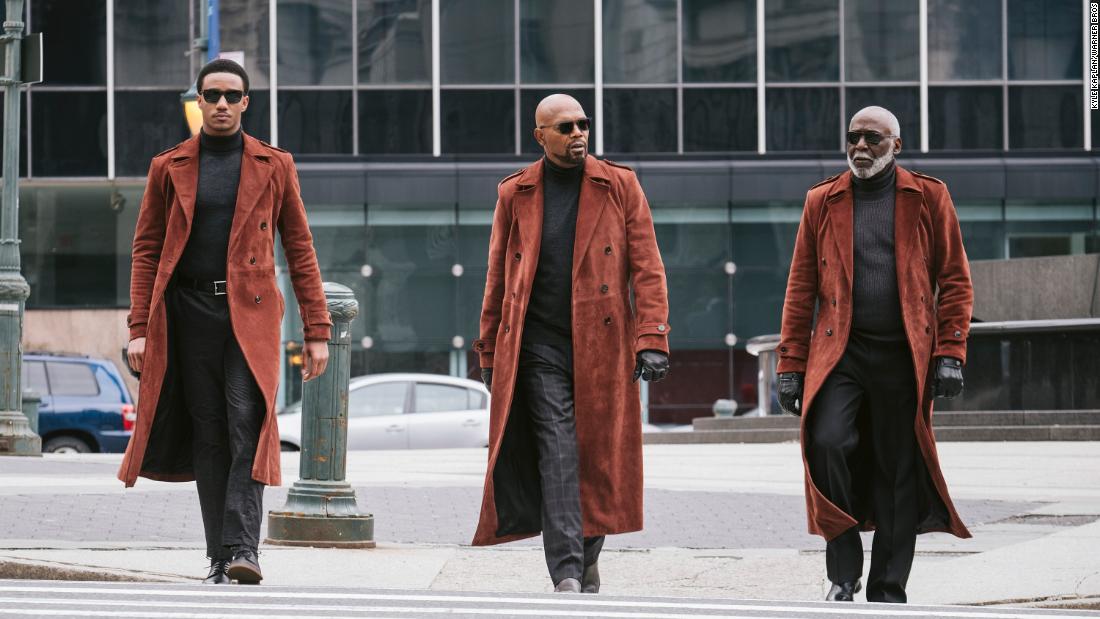 Cool or creepy?
Delta and Coke thought it would be cool to play matchmaker on planes, via some flirtatious napkins. Boy, were they wrong. 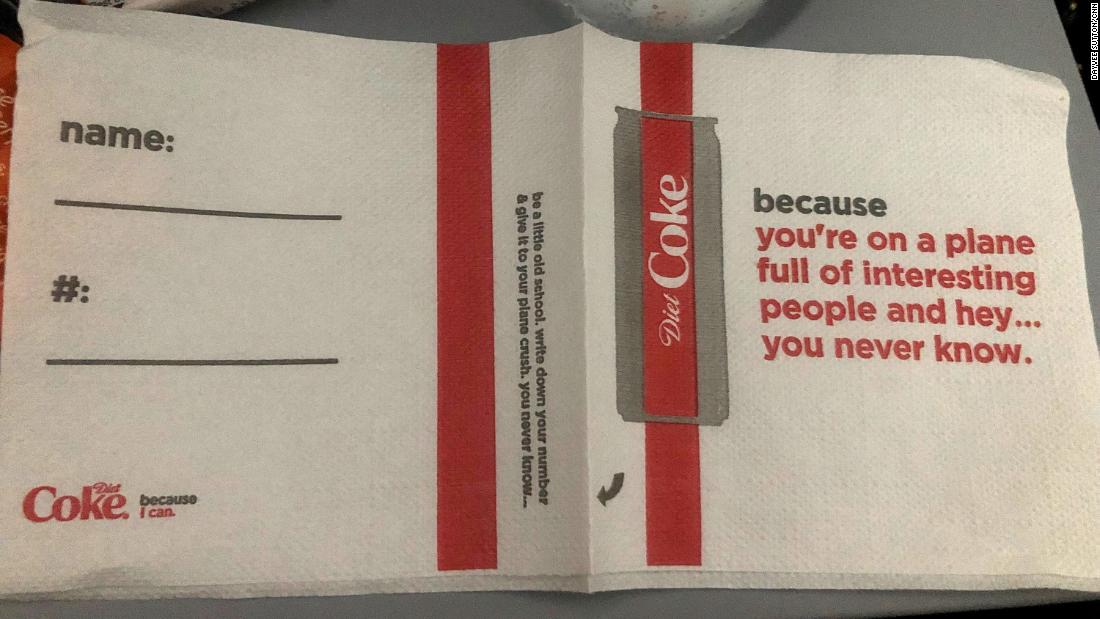 Today in facepalm, Part 1
Uganda’s tourism minister thinks the nation’s “naturally endowed” women can draw in tourists, so he’s planned a “curvy” beauty pageant. Social media’s not having it.
Today in facepalm, Part 2
Gucci is pulling a sweater because people complained it looks a lot like blackface. Who thought this was a good look? 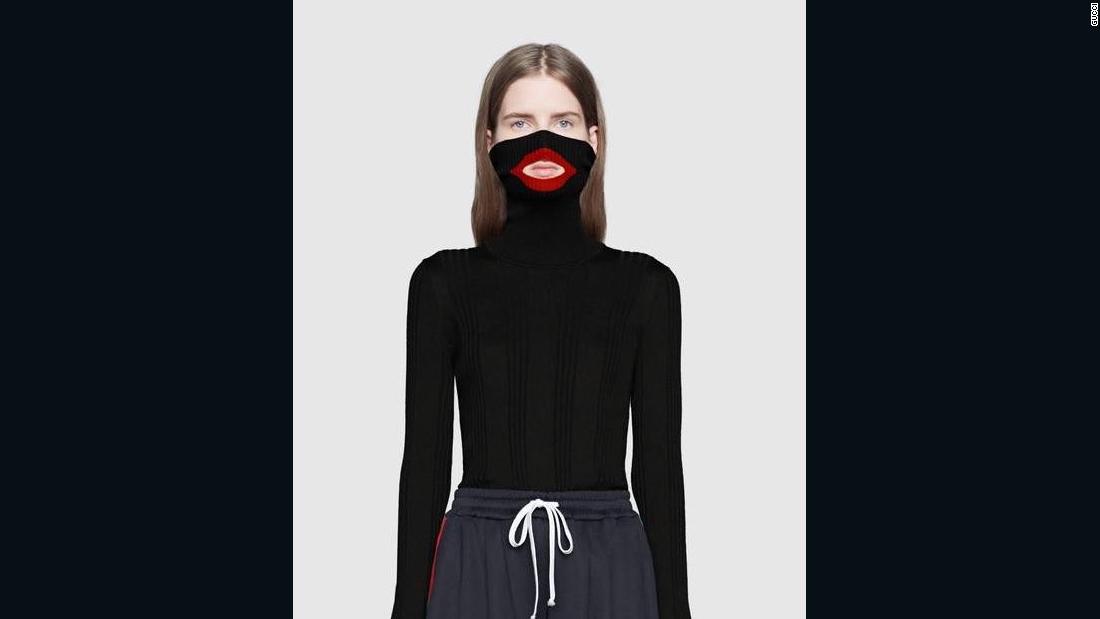 Frozen feline
Fluffy the cat was pretty much frozen after getting buried in a snowbank. But she was thawed out and survived because, well, cats have nine lives don’t they? 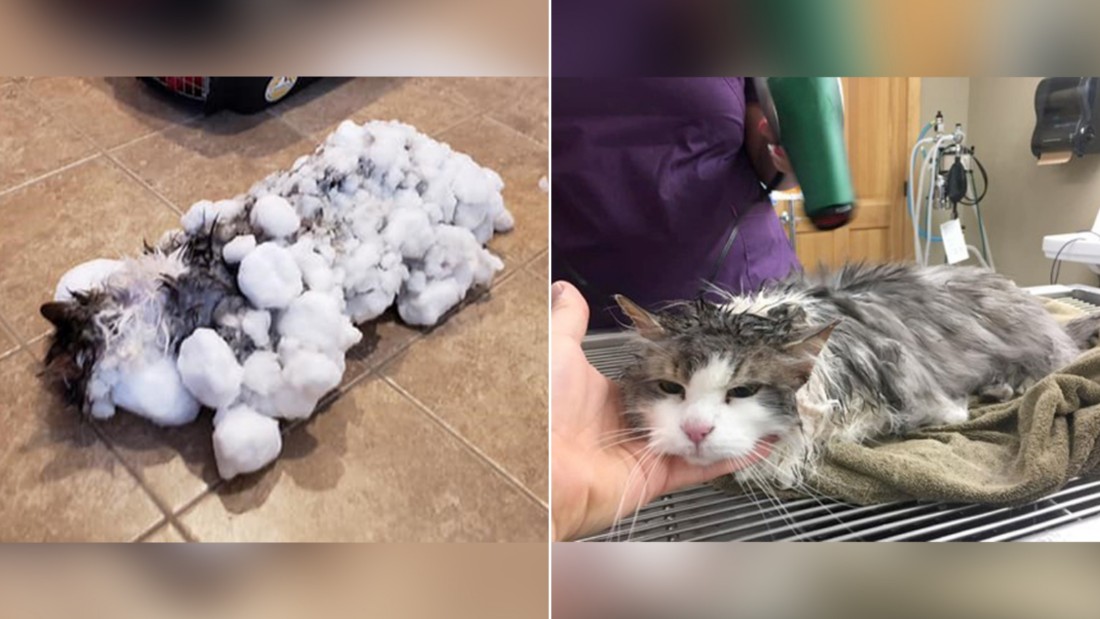 “The attention generated by Kamilah’s case has been extremely stressful and emotionally traumatizing for her.”
A statement from lawyer Ben Crump, who has been representing Florida high school senior Kamilah Campbell. She’s dropping her fight to validate her SAT score. Test administrators at the College Board had said they were investigating her score over alleged signs of possible cheating. 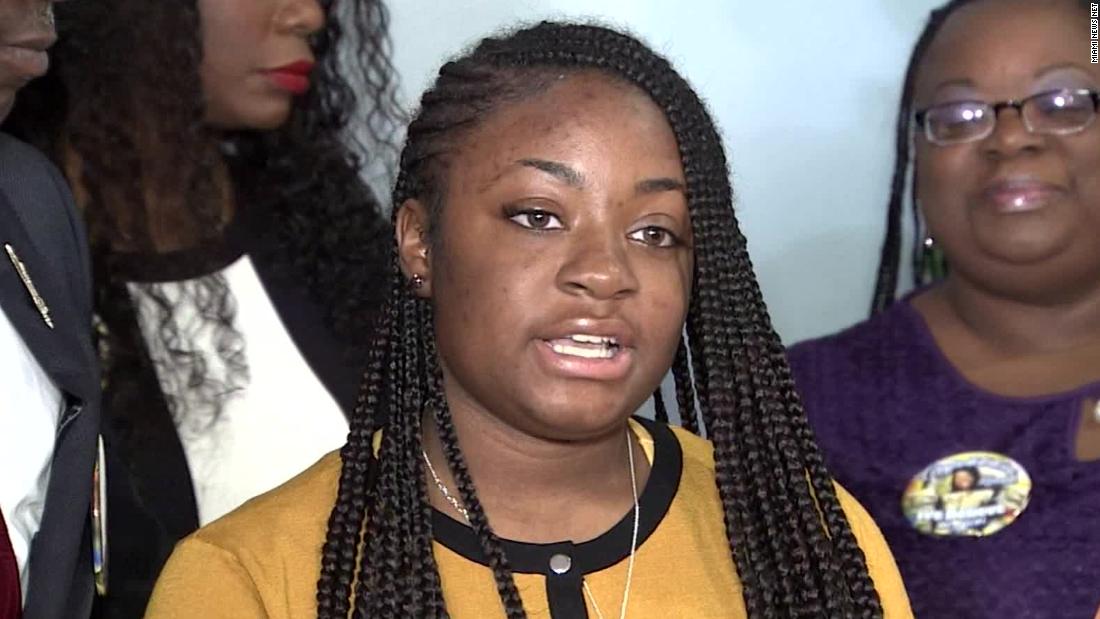 So civilized
Animals are not savages. Check out Rusty the bearded dragon, who is so sophisticated he eats his meals in a fancy chair and table. (Click to view.)