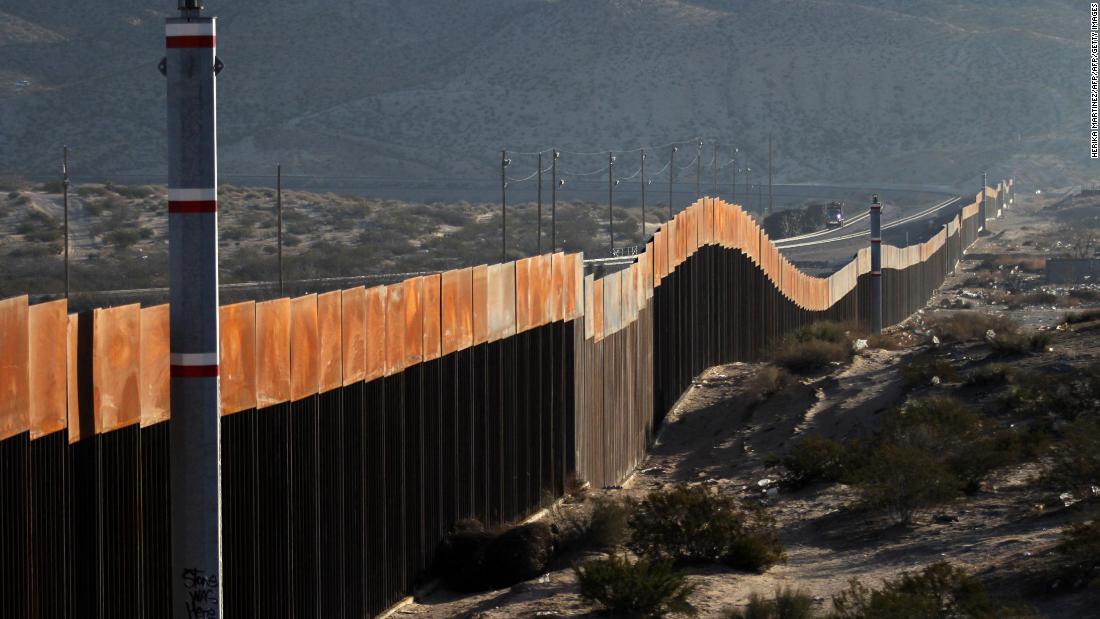 (CNN)Tomorrow is Valentine’s Day. Still don’t know where to take that special someone? Maybe a trip to one of the world’s most romantic places will do the trick. Here’s what else you need to know to Get Up to Speed and Out the Door. (You can also get “5 Things You Need to Know Today” delivered to your inbox daily. Sign up here.)

President Trump said he’s “not happy” with the border security deal struck by negotiators in Congress. And he’s not the only one frowning on the agreement, which falls far short of the $5.7 billion Trump originally demanded for a border wall. Some of the most conservative and liberal members of Congress have problems with it, too, but they’re likely to fall in line because no one wants another government shutdown. And that’s exactly what will happen if a bill based on the deal isn’t passed into law by the end of the week. All eyes are on Trump right now. The White House says he’s weighing all his options. Observers think he’ll reluctantly accept the deal, then combine that money with other sources of funding he’ll acquire through executive action to build the wall. 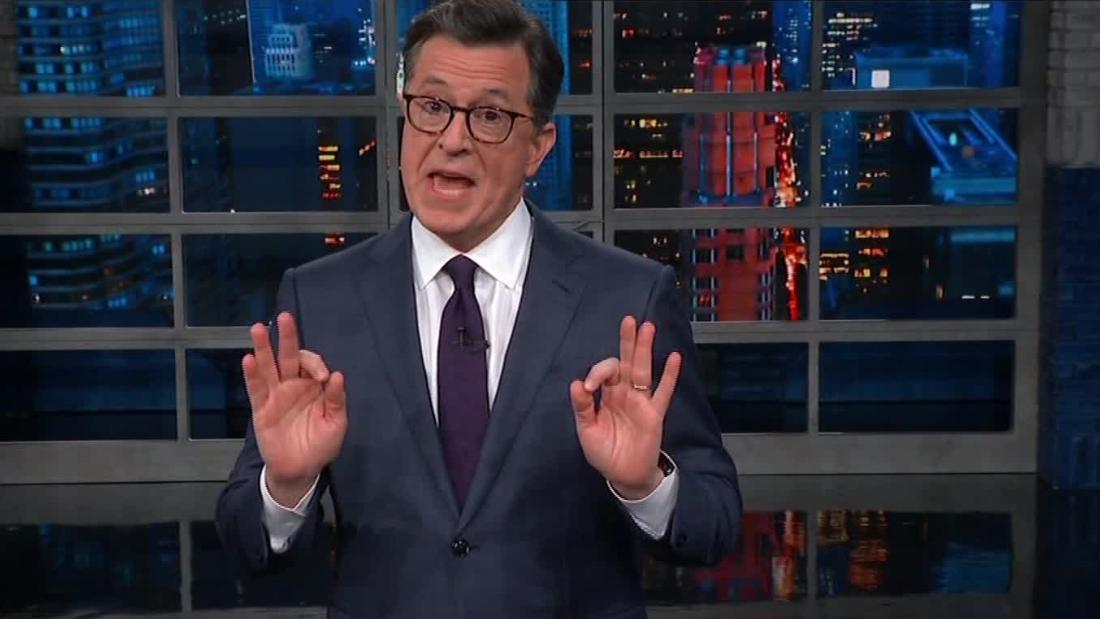 There was no visible reaction from drug kingpin Joaquin “El Chapo” Guzmán as the verdict was read in his federal trial: guilty on all 10 counts. Guzmán, who led a lucrative yet bloody criminal empire that reached far beyond his native Mexico, faces spending the rest of his life in prison. He’ll be sentenced in June. Despite the conviction, experts say the outcome will have little impact on the operations of Guzmán’s Sinaloa drug cartel, the world’s largest drug trafficking organization. 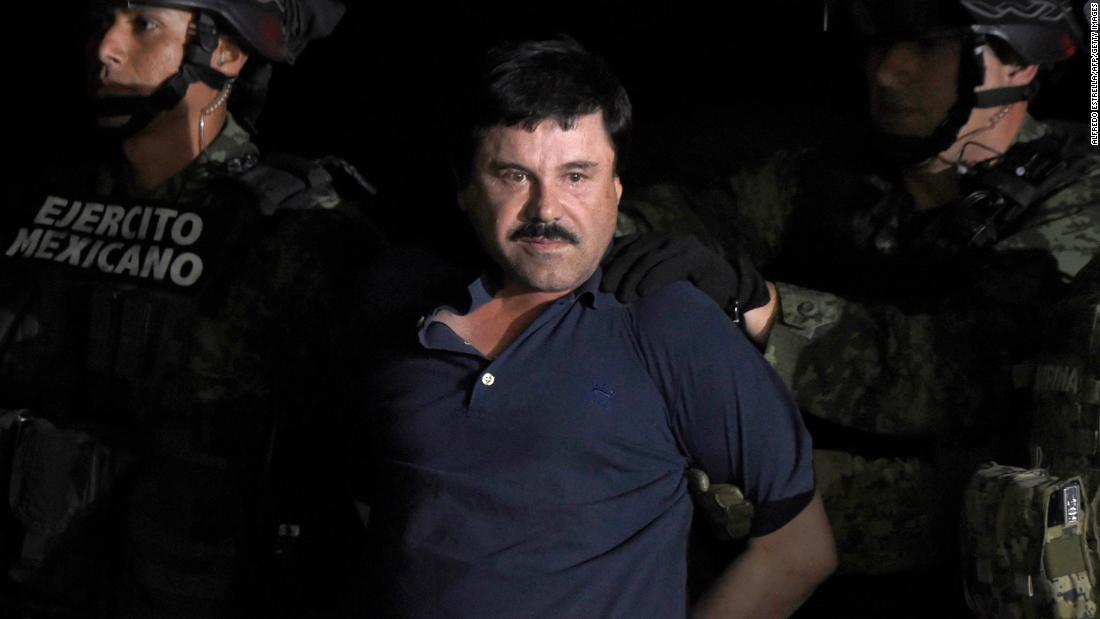 Since President Trump met last year with Kim Jong Un, North Korea hasn’t changed a thing about its military capabilities. This blunt assessment came from Gen. Robert Abrams, commander of US Forces Korea, during a Senate hearing. Abrams said the North’s military still has the potential to put the US, South Korea and other allies at risk. Tensions along the DMZ have eased though, the general said. Trump, who has said previously that the nuclear threat from North Korea is over, meets with Kim for a second summit on February 27 and 28 in Vietnam. 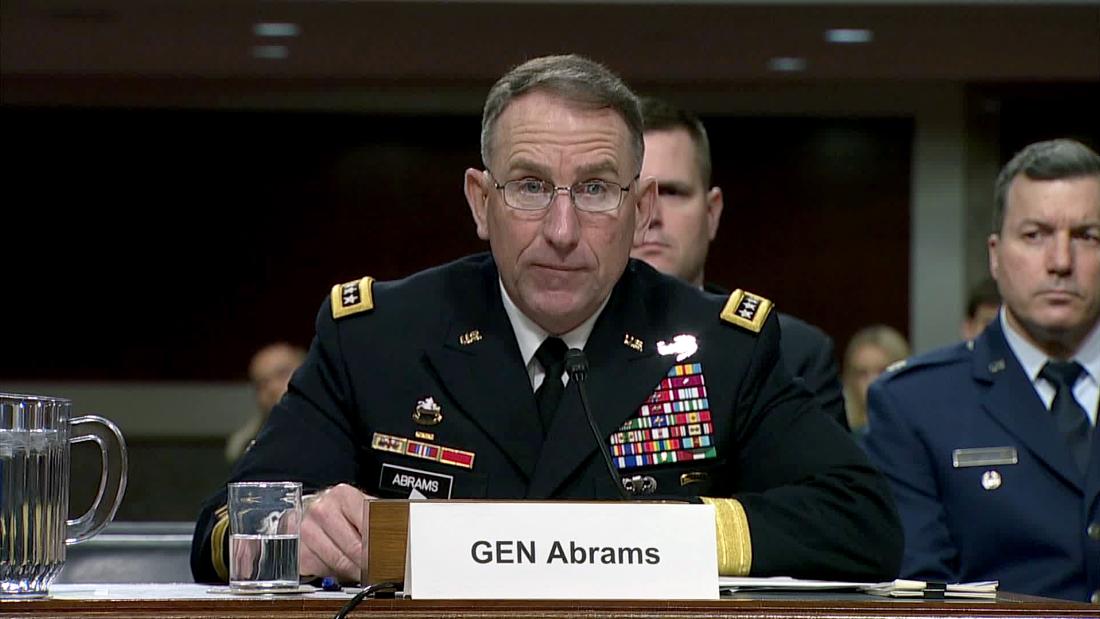 There are signs out there that the economy may be starting to slow down. But that hasn’t affected hiring yet. As a matter of fact, there may be more job openings than ever before. The number of job openings hit 7.3 million at the end of 2018. That’s the highest level since the Labor Department started keeping track of this almost two decades ago. Job openings have outpaced hiring since December 2017, creating an environment where employers have a heck of a time finding enough workers. 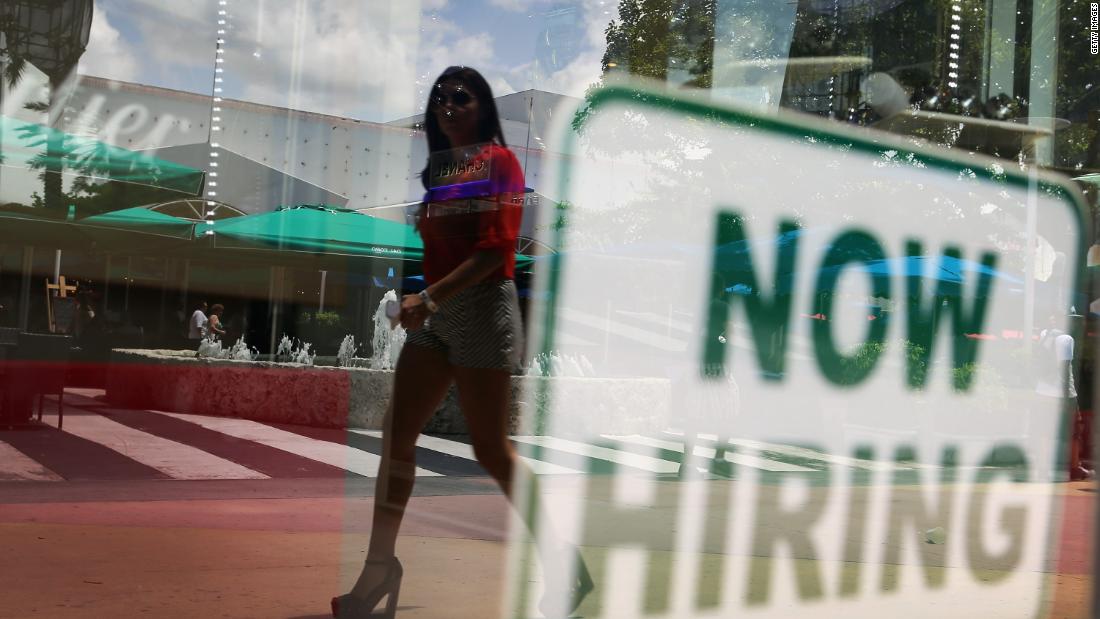 How to read the jobs report

Want to live longer? Then, you probably need to put down those snacks, desserts and ready-to-eat meals that you love so much. A new study says eating these “ultraprocessed” foods can increase your risk of an early death. The study, published this week in the journal JAMA Internal Medicine, says heavy consumption of ultraprocessed foods often leads to obesity, high blood pressure and cancer. There’s been some pushback on the study’s findings, though, with a Rutgers professor noting that the ultraprocessed food category is a huge one, so that makes it difficult to pinpoint exactly which foods might be doing the most harm. 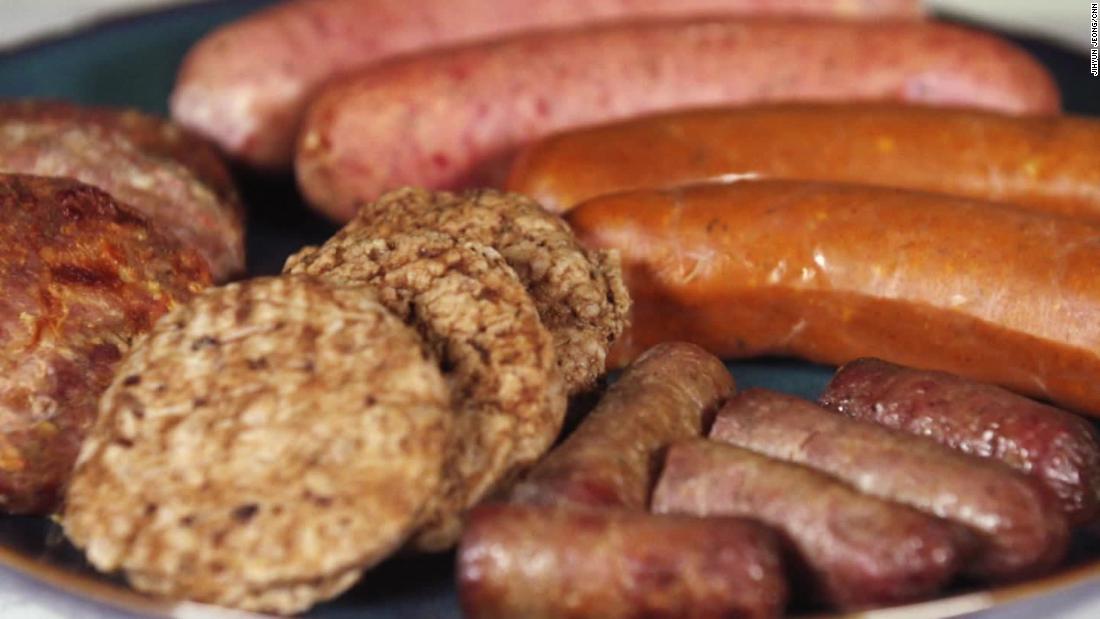 Rare footage
Have you seen black panther? No, not the movie but a rare black leopard, photographed for the first time in more than 100 years in Kenya. 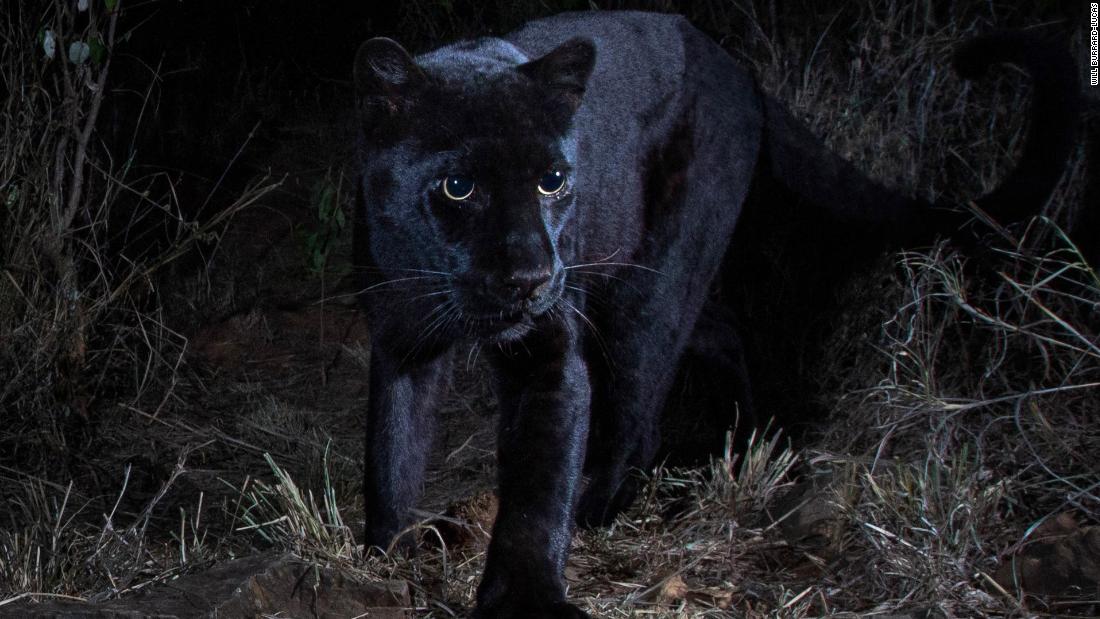 Diverse dolls
New Barbie dolls coming out later this year will feature a doll in a wheelchair and another with a prosthetic leg, because beauty comes in all forms. 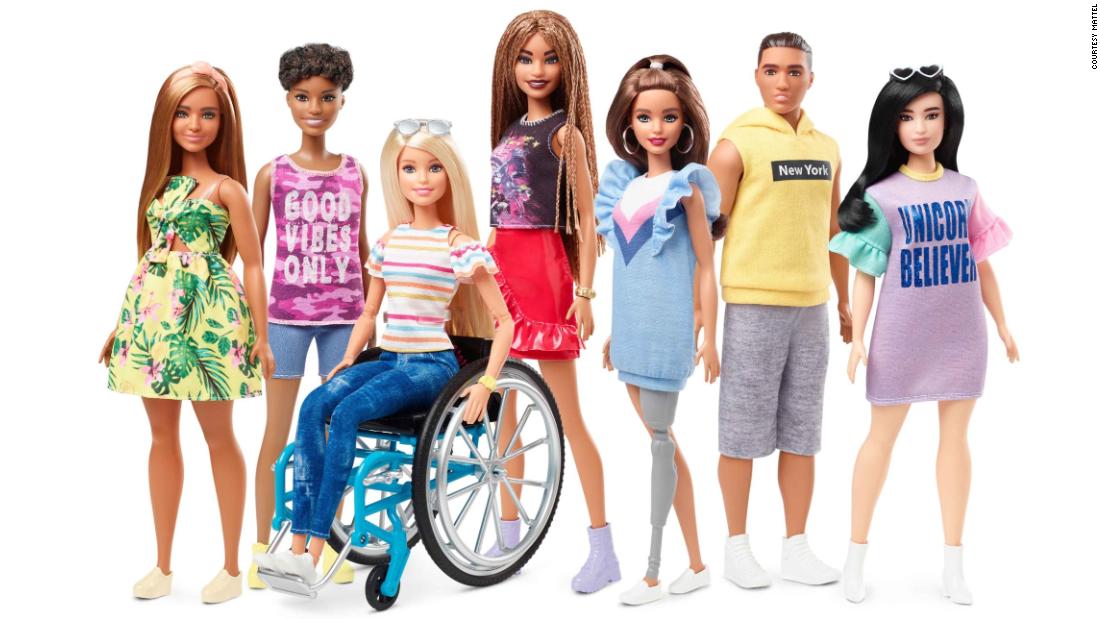 (Not so) friendly skies
Well, this won’t boost customer satisfaction ratings: Lufthansa is suing a passenger who skipped a flight.
Rapid rescue
Somebody heard a newborn baby crying in a storm drain in South Africa. A few hours later, she was rescued. 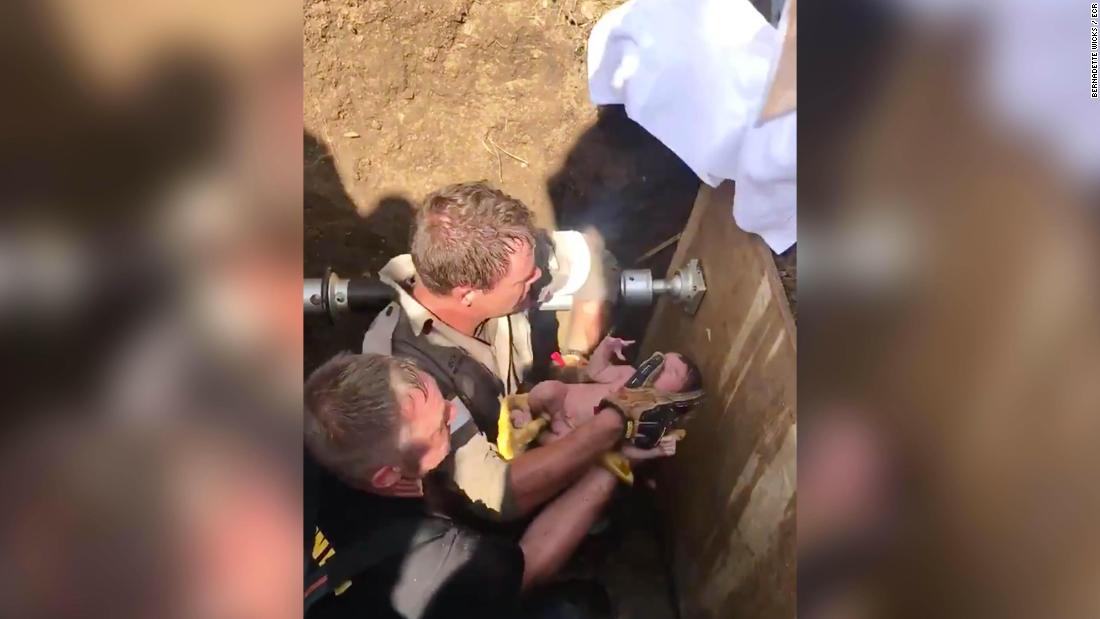 Back from Zamunda
Eddie Murphy is reprising his iconic role as Prince Akeem in a “Coming to America” sequel, and we’re both excited and scared about it.

8%
That’s how much of its workforce video gaming company Activision Blizzard is laying off. It’s just another sign of how Fortnite, the uber-popular multiplayer game put out by rival Epic Games, is crushing the competition. 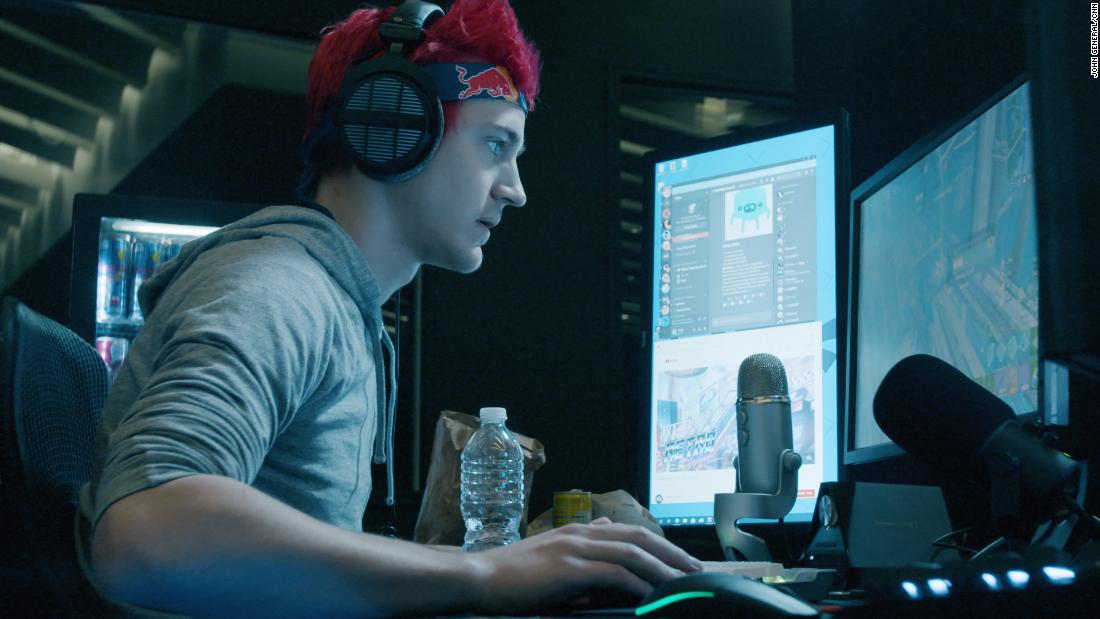 Wood worker
Nick Offerman is a man of many talents: actor, writer, comedian. He also can ID different types of wood just by the smell. Is that really a talent? (Click to view.)