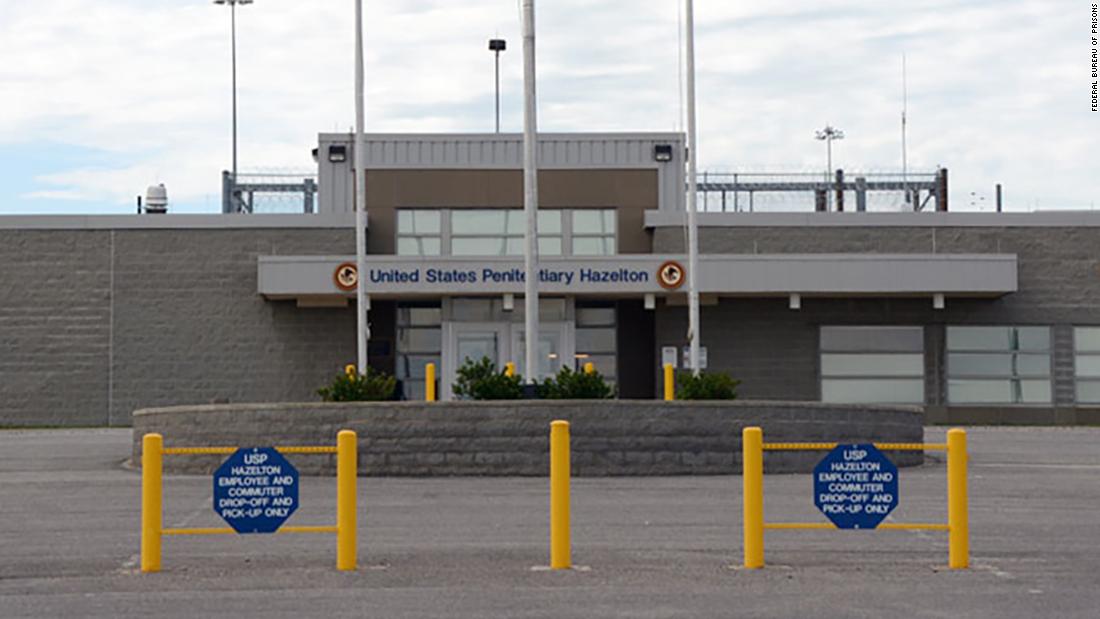 Have you needed your umbrella more than usual? It’s not your imagination. Eight states are on track to have their rainiest years ever. Here’s what else you need to know to Get Up to Speed and Out the Door. (You can also get “5 Things You Need to Know Today” delivered to your inbox daily. Sign up here.)

Just when you forgot what bipartisan cooperation looks like, Congress goes and passes a long-awaited criminal justice overhaul bill. The “First Step” bill has been kicked around for a while and has an unlikely combination of supporters, including CNN’s Van Jones, Kim Kardashian-West and Trump’s son-in-law, Jared Kushner, who was instrumental in getting it to a vote. Trump is expected to sign it this week. This is a pretty big bipartisan victory for his administration, and it turns the page on decades of policies that critics say were brutal, racist, ineffective and costly. Under the law, thousands of federal inmates will be able to leave prison earlier or secure an earlier release for good behavior or through participation in rehabilitation programs. The bill also eases some mandatory minimum sentences, gives judges more leeway with certain sentencing guidelines and eliminates “stacking” provisions that leave offenders serving consecutive sentences for crimes committed with firearms. 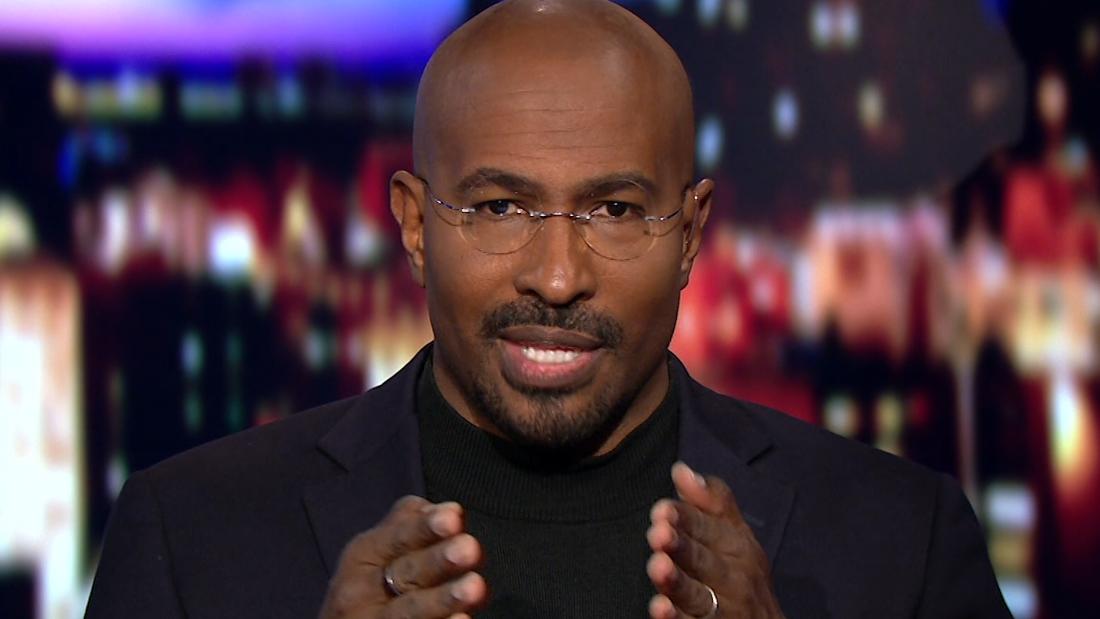 It looks like Facebook has shared more user data with more companies than it previously admitted. According to documents reviewed by The New York Times, the social media giant arranged to share user data with 150 companies in an attempt to get more users while thwarting the platform’s own privacy rules. These are huge companies we’re talking about here: Amazon got users’ names and contact information through friend networks, and Netflix and Spotify had the ability to read Facebook users’ private messages. While a lot of these arrangements aren’t active anymore, it’s yet another controversial mark against Facebook, which has come under serious scrutiny for the way it handles users’ privacy and data. 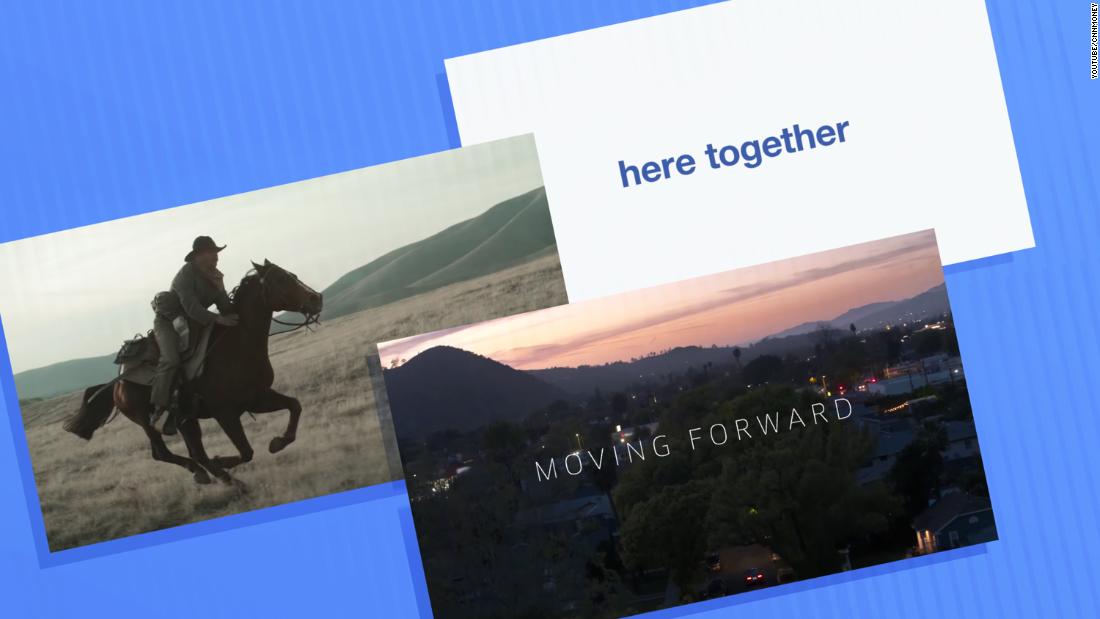 These companies are trying to win back your trust

If you were holding your breath for Michael Flynn’s sentencing, you’re gonna be blue in the face for a while. Flynn’s lawyers asked the judge to postpone his sentencing, so it looks like we won’t get closure on this front until 2019. Still, it wasn’t an easy day in court: Federal Judge Emmet Sullivan laid into the ex-national security adviser, saying he couldn’t hide his disgust for Flynn’s “very serious” crimes and Flynn essentially sold his country out. Also notable: Flynn admitted he knew lying to the FBI during its 2017 interview with him was a crime. That’s been a sticking point for the President and other supporters of Flynn, who have argued that the FBI may not have communicated the nature of the interview during which Flynn lied (and which led to his eventual conviction). 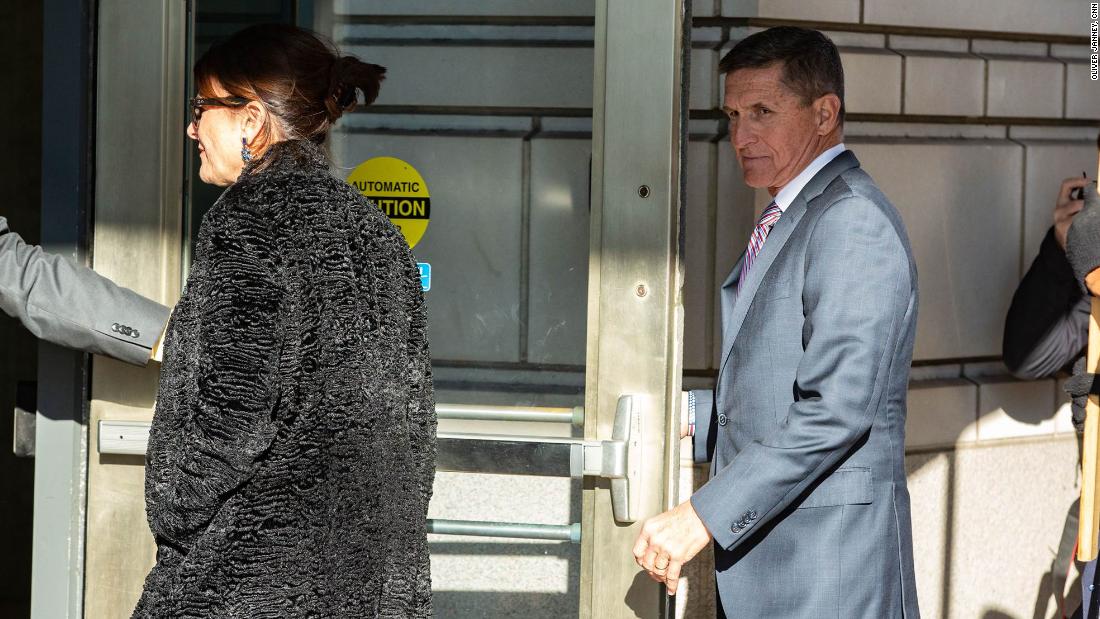 Facebook temporarily banned the account of Yair Netanyahu, the eldest son of Israeli Prime Minister Benjamin Netanyahu, for alleged hate speech. The 27-year-old this month wrote a series of racially charged posts, including saying he’d prefer there be no Muslims in Israel and claiming places like Japan and Iceland don’t have terror attacks because there are no Muslims. In another post, he called Palestinians “monsters.” After his account was restored, the younger Netanyahu called Facebook the “thought police.” The Prime Minister’s eldest son is no stranger to controversy. In 2017, he shared, then deleted, an anti-Semitic meme featuring billionaire George Soros, a favorite target of the far right. And in 2015, he was secretly recorded outside a strip club discussing state business and prostitutes. 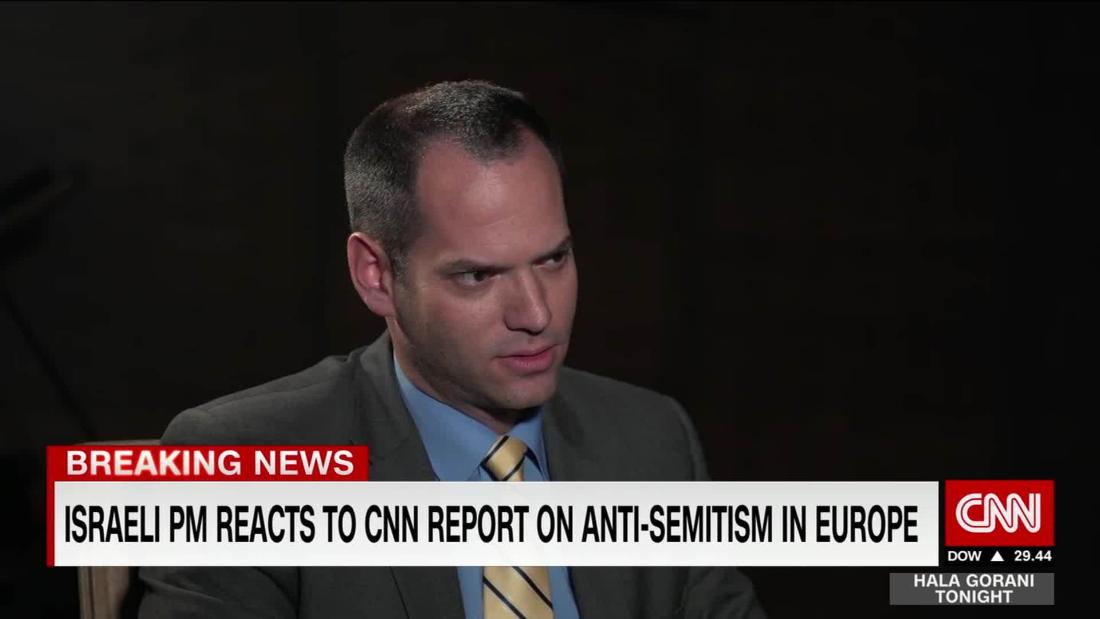 The Democratic Republic of Congo continues to be ravaged by one of the deadliest Ebola outbreaks in history. As many as 319 people are dead and more than 500 cases have been reported in the central African nation. Several factors are complicating efforts to contain the virus: Armed conflict in the region is making it hard for international groups to administer aid, and the World Health Organization says some communities just refuse to engage. Also, the WHO estimates about a million refugees and displaced people are moving in and out of the region, which increases the risk of the virus spreading. 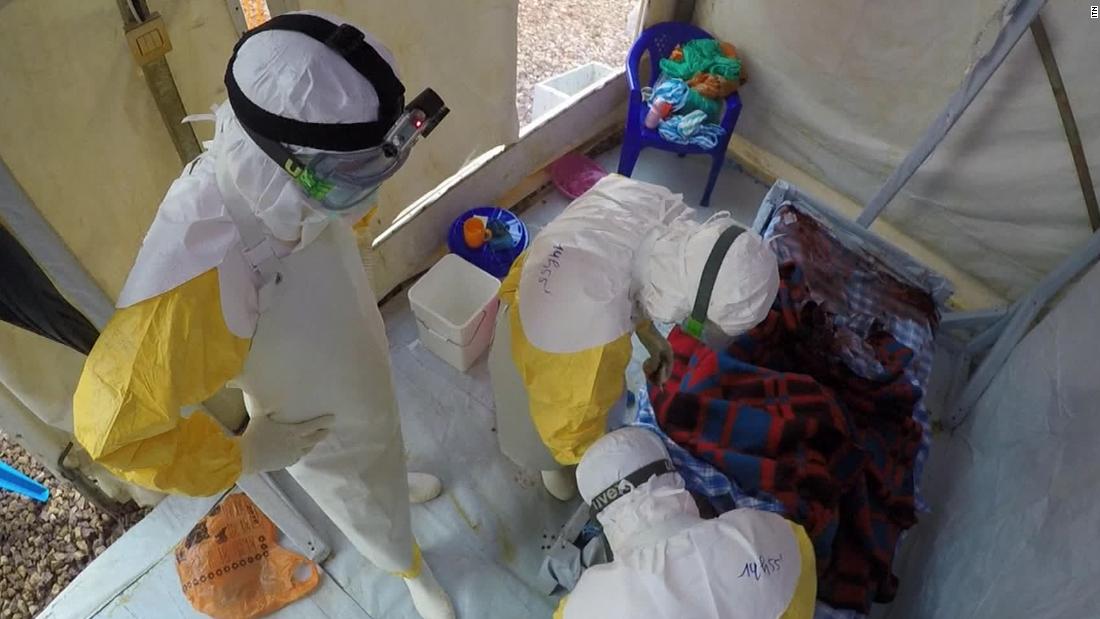 More than 300 dead in Ebola outbreak

Actress and director Penny Marshall has died at 75
Pour out a bottle of Shotz for this legend today. 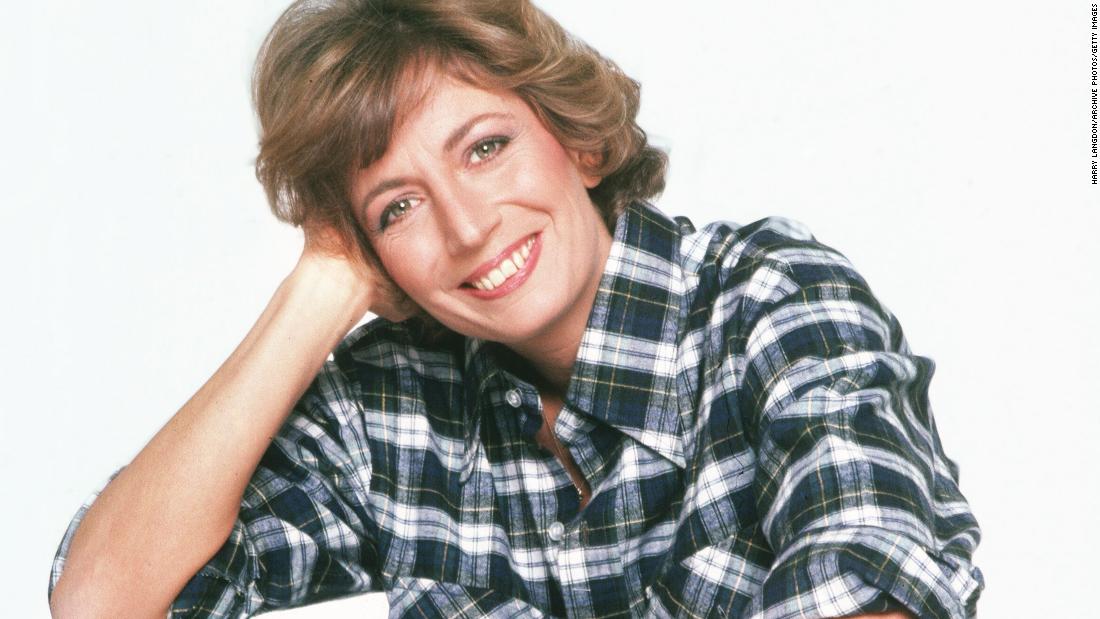 Penny Marshall has died at age 75

An elderly man bought his young neighbor 14 years of Christmas presents before he died
If you ever wanted proof Santa Claus is real, here you go.
Loneliness peaks at 3 key ages, study finds
Which somehow doesn’t make us feel that much better about it.
‘Fresh Prince’ actor is suing the popular video game Fortnite for using his iconic Carlton dance
Alfonso Ribeiro is the only person who can pull it off, anyway. 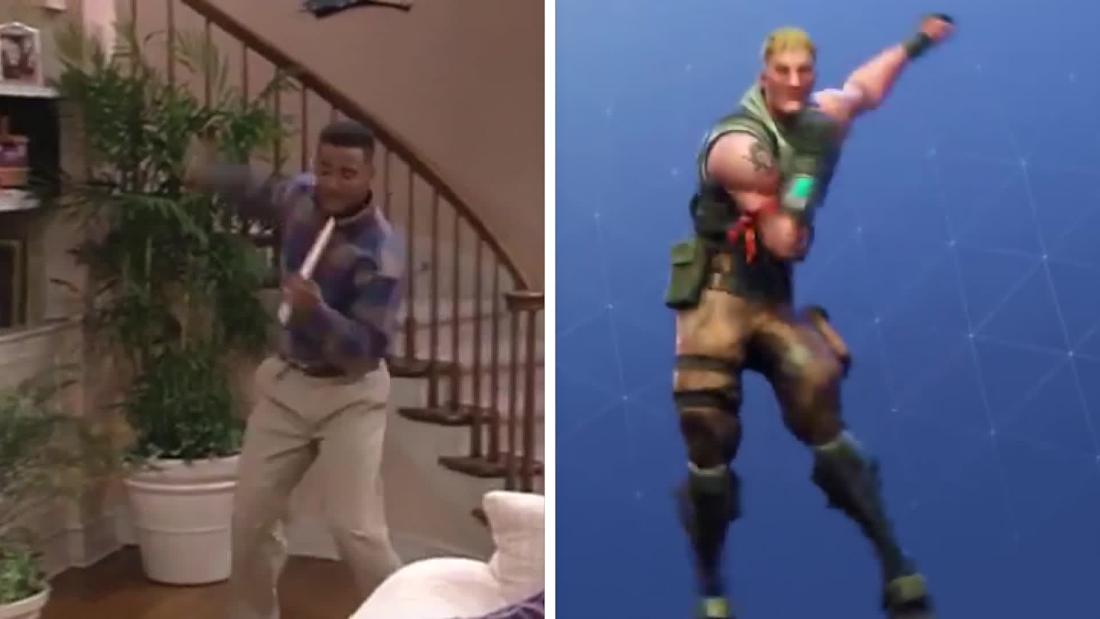 “P.S. Be sure to say your prayers. I do every day.”
Former President George H.W. Bush, in a handwritten letter to a young Filipino boy he secretly sponsored for years through a Christian charity 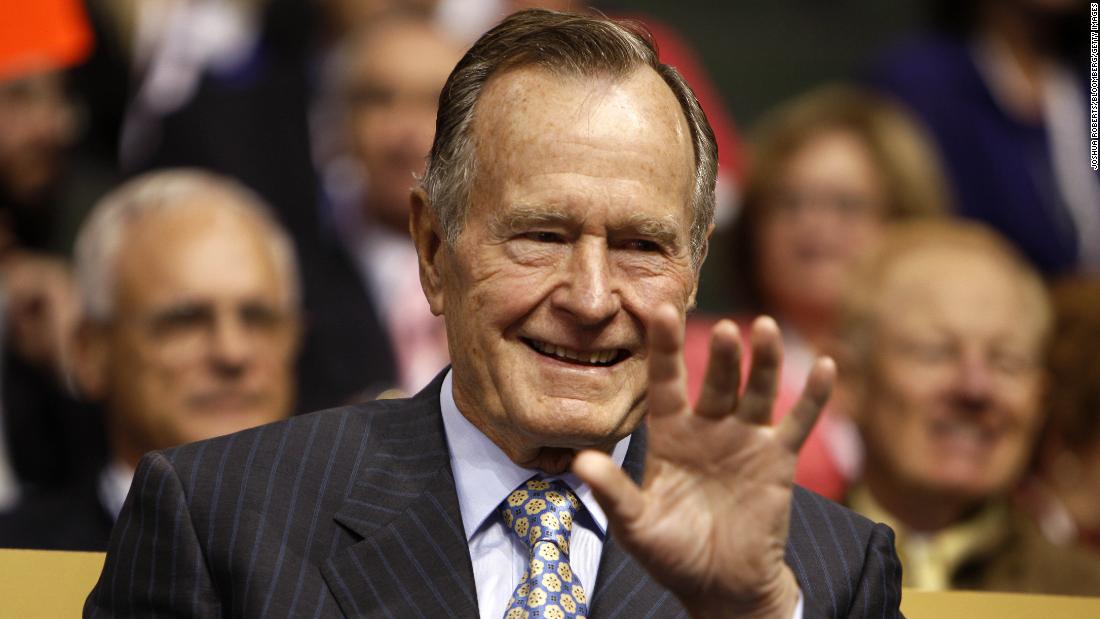 The life and legacy of President George H.W. Bush

less than 100 million years
That’s how long Saturn’s magnificent rings have before they’re completely gone, NASA says. That may seem like a long time, but considering Saturn is 4 billion years old, it’s a fairly short window. 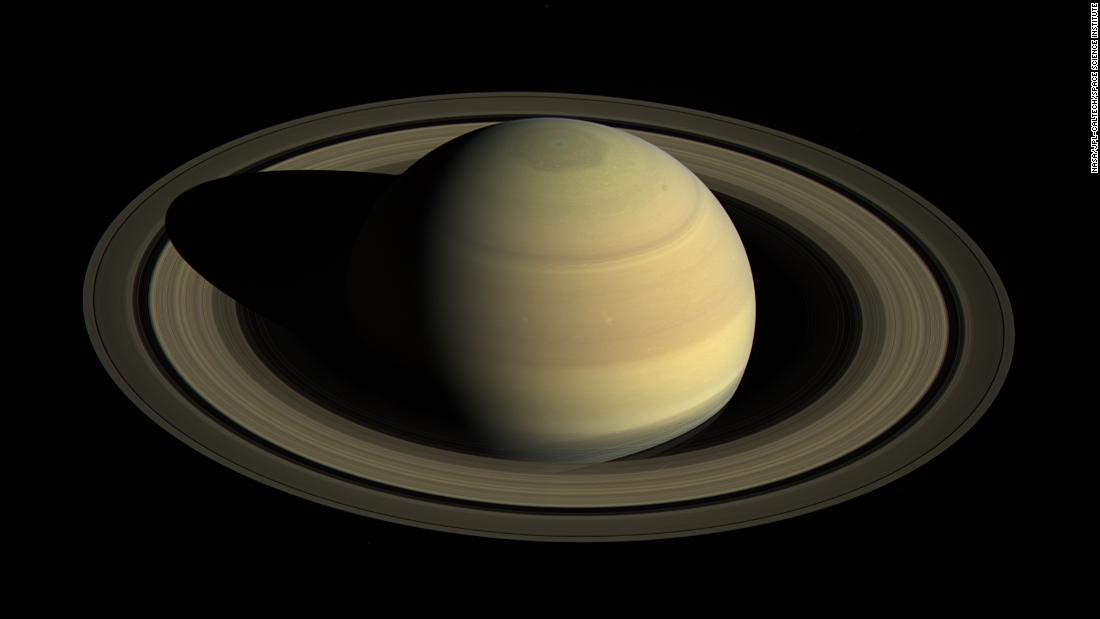 The most intense trust fall ever
Here’s the answer to one of the biggest questions behind the Rockettes’ legendary Christmas show: How do they not fall down literally all the time? (Click here to view.)