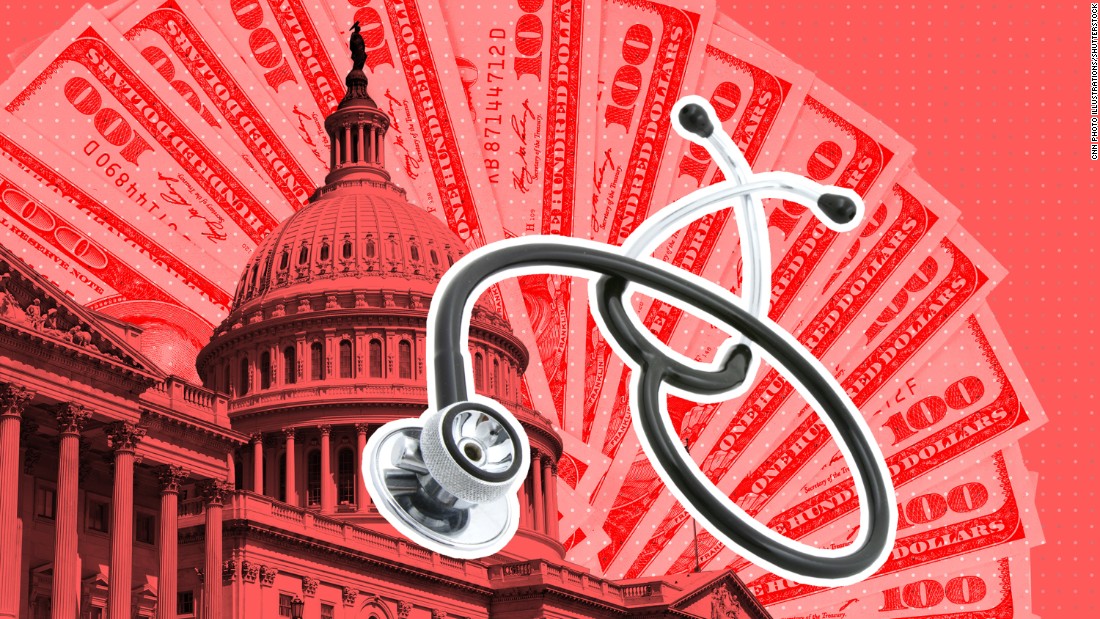 (CNN)Hunting for a spot to vacation? A new island just appeared off North Carolina. Here’s what else you need to know to Get Up to Speed and Out the Door. (You can also get “5 Things You Need to Know Today” delivered to your inbox daily. Sign up here.)

Time for Plan B. The Senate won’t vote on the GOP’s health care bill this week after all. Why? Because Mitch McConnell can count, and the Senate majority leader just didn’t have the votes to get this thing passed in its current form.
So on to Plan B: Make changes to the bill, get a new (and hopefully more favorable) CBO score and have senators vote when they return from the July 4 break. But Plan B has its risks, too, because senators are sure to get an earful about the bill from the folks back home during those barbecues.
Just how involved will President Trump be in all of this? The Senate GOP leadership kind of kept him at arm’s length during the recent legislative drama. And whilehe did meet with GOP senators at the White House after McConnell pulled the bill, CNN’s Stephen Collinson has doubts Trump is up to the task of rallying everybody together to get what would be a significant win. 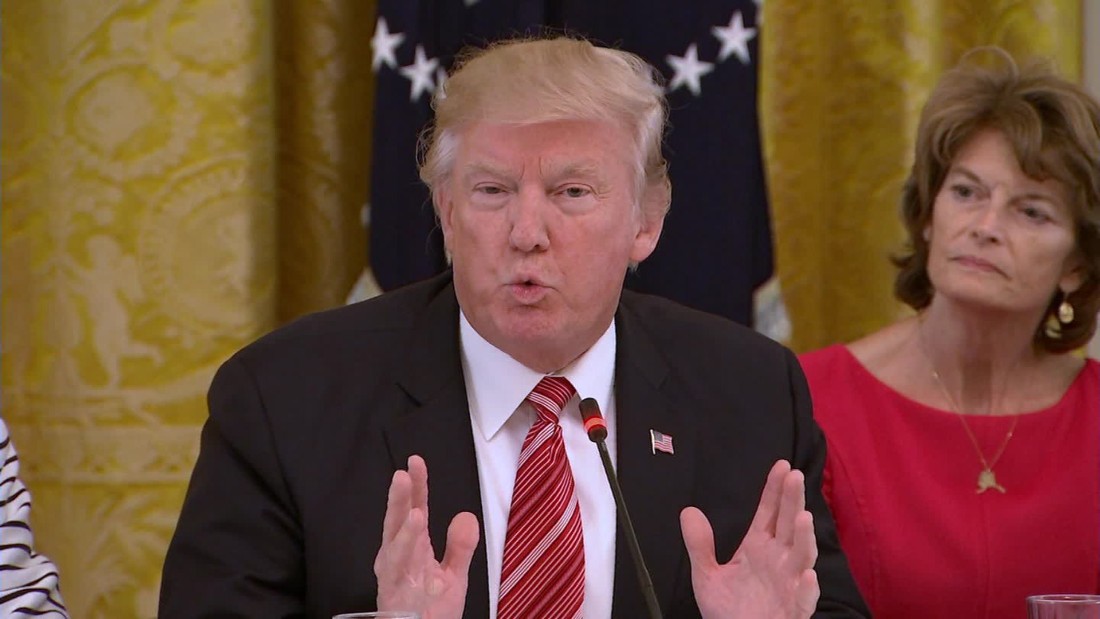 The latest worldwide cyberattack seems to be worse than the one that spread across the globe just a month ago. Thecurrent attack hit businesses in the US and Europe, as well as Australia and New Zealand. Ukraine got especially slammed, with government offices, banks and at least one city’s transit system affected. The automatic radiation monitoring system at the site of the Chernobyl nuclear plant was also hit, forcing officials to monitor radiation manually.
The attack works like this: Ransomware infects computers, locks down hard drives and demands $300 in Bitcoins from companies in return for their files. Just like last month’s WannaCry attack, the ransomware exploits holes in Microsoft Windows and is based on hacking tools stolen from the NSA. 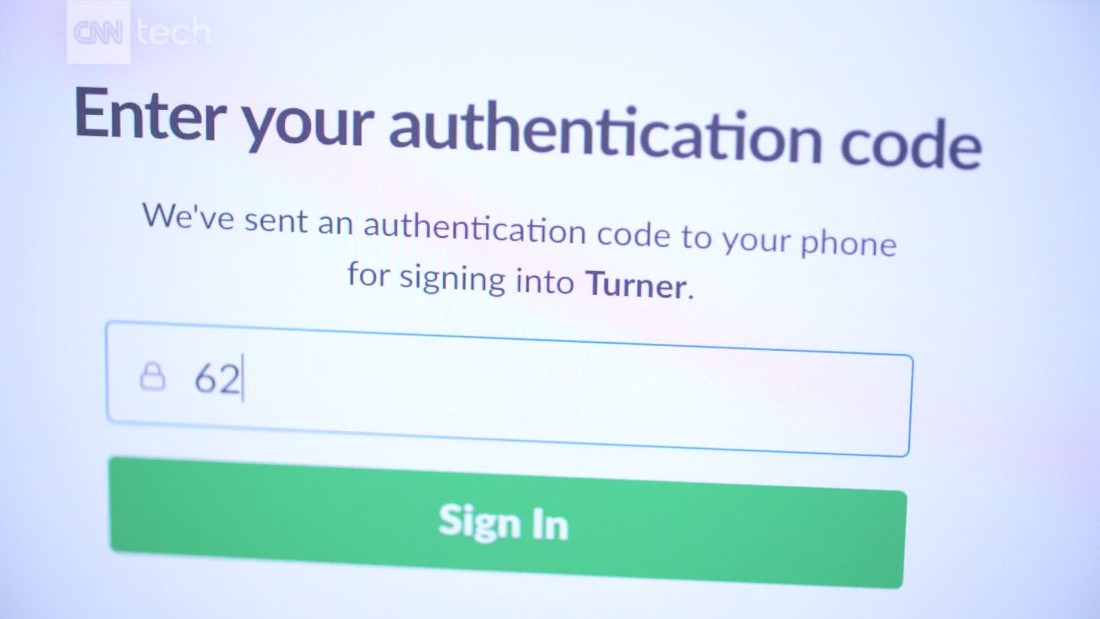 How to protect yourself from hackers

It’s a cliche to say a scene looked like something out of the movies but … what happened in Caracas looked like something straight out of the movies. A helicopter launched a grenade and gun attack over the country’s Supreme Court. No one was hurt, and President Nicolas Maduro called it a terror attack. A man posted a video online claiming he launched the attack to oppose what he called Venezuela’s “criminal government.” The video looked like something out of a movie, too, as the man, who called himself Perez, read a statement while wearing a pilot suit in front of four masked, armed men.
Venezuela has been in chaos, with a melting-down economy, food shortages and protests. And Maduro is pushing for major changes to the country’s constitution that critics say could redefine his powers. 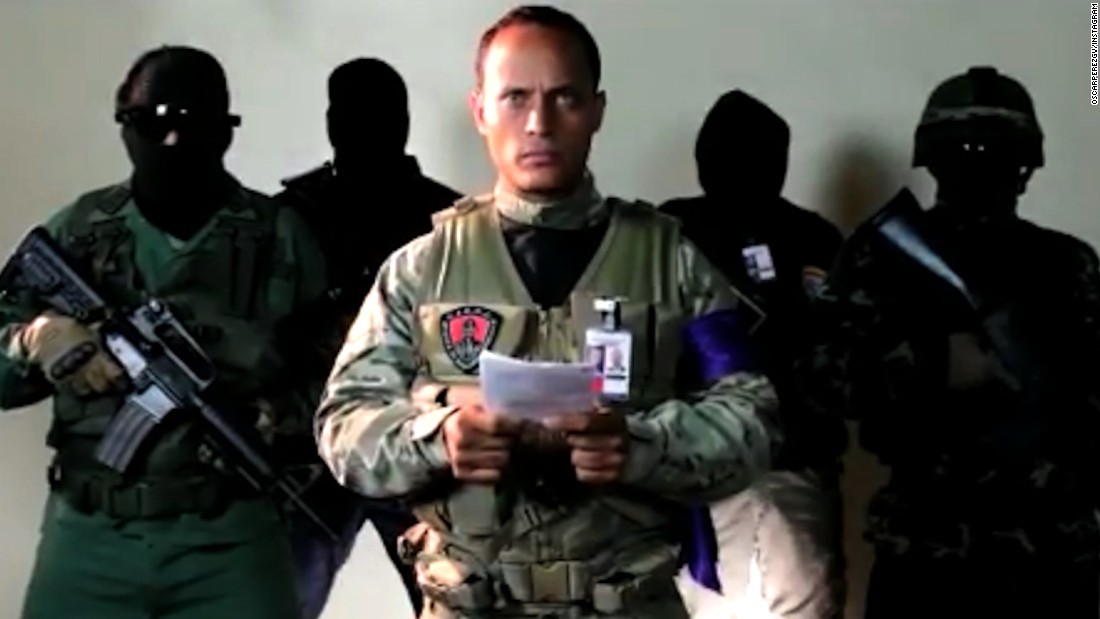 Three current or ex-Chicago cops were indicted on state charges related to the shooting death of teen Laquan McDonald. The men — former Detective David March, former Patrol Officer Joseph Walsh and Patrol Officer Thomas Gaffney — are charged with conspiracy, official misconduct and obstruction of justice. McDonald was killed in 2014 after being shot 16 times by another officer. Dashcam video of the shooting released a year later contradicted pretty much everything police said had happened, revealing that McDonald was walking away from officers — and not lunging toward them — when he was shot. 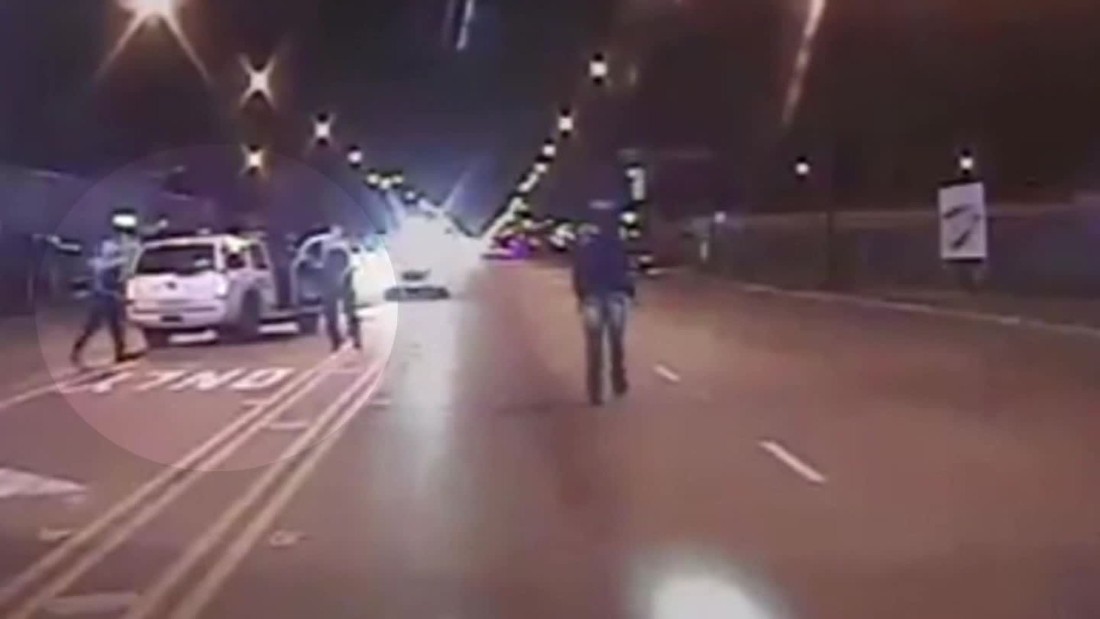 Are you living paycheck to paycheck? If you’re not, you definitely know someone who does. A new study says almost half of us spend our entire paycheck. And it may be more than just America’s love affair with shopping. The high cost of housing and irregular incomes are also a big part of the problem, the study from the Center for Financial Services Innovation says.

2 billion
That’s how many monthly users are now on Facebook worldwide. 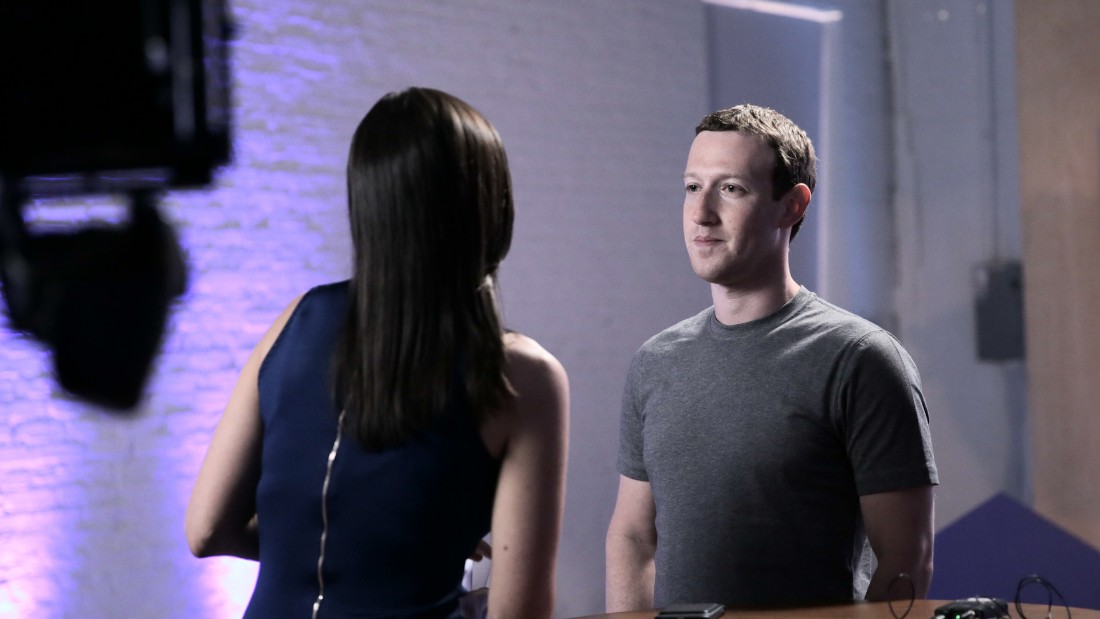 People are talking about these. Read up. Join in.
Not so lucky
She threw coins at a plane for good luck during the flight. Well, that didn’t work. One of them ended up in an engine and caused a five-hour flight delay.
The handmaids are here
You know the protests against the GOP health care bill are serious when ladies dressed like the women from “The Handmaid’s Tale” show up. 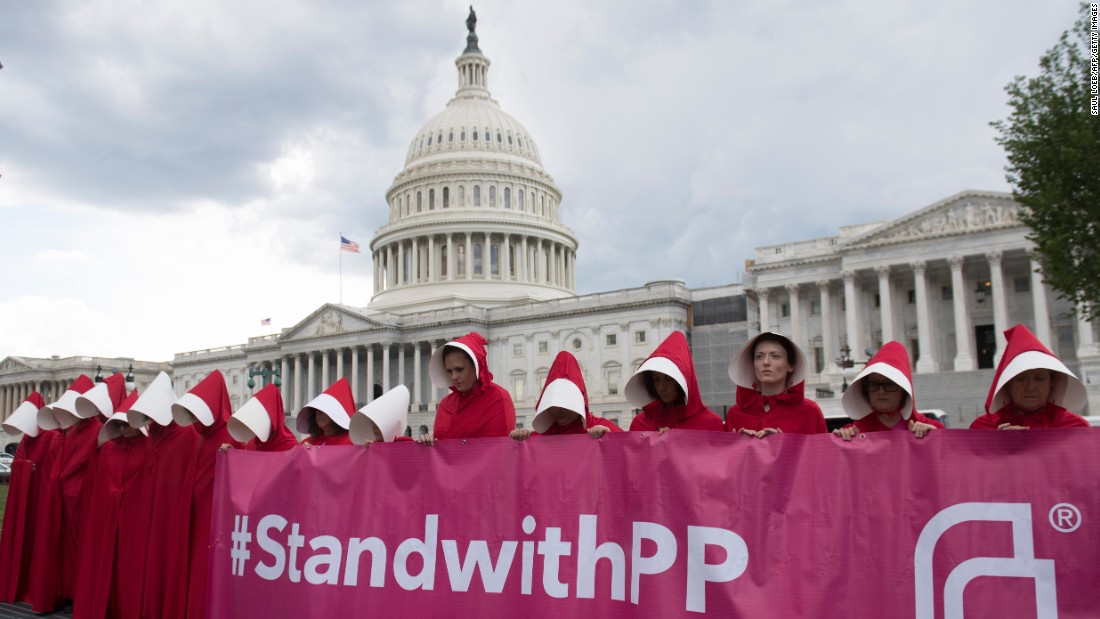 Oh, say can you sing
Going to sing the national anthem of the Philippines? You’d better get it right, because lawmakers are debating a bill that would fine singers who lack “fervor.”
Hold it together
Prada is selling a paper clip — just one, mind you — for $185. The internet responded appropriately.

Summer
Let’s take a relaxing ride on the beach on a roller coaster made of Legos. (Click to view)