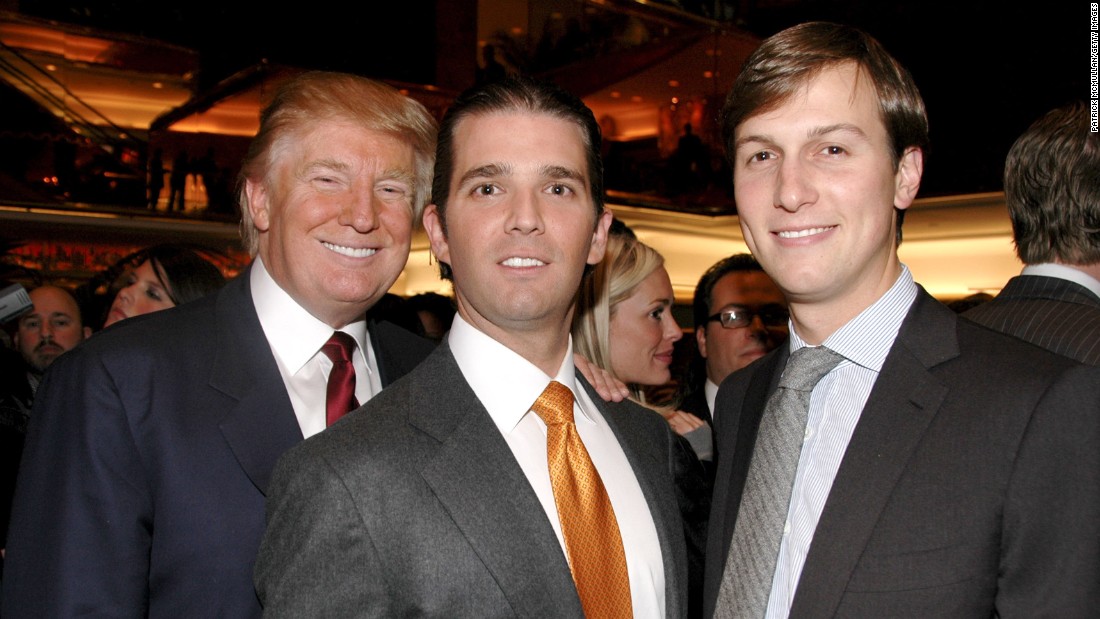 (CNN)There’s a farm in Australia that feeds chocolate to cattle it raises for beef. Yeah, sounds like heaven to us, too. Here’s what else you’ll need to know to Get Up to Speed and Out the Door. (You can also get “5 Things You Need to Know Today” delivered to your inbox daily. Sign up here.)

An email sent to Donald Trump Jr. last year stated that a Russian lawyer had “compromising” information about Hillary Clinton as “part of a Russian government effort” to help the Trump campaign. The report, from The New York Times, is significant because the story that Trump Jr. was offered potential information from the Russian government to aide his father’s campaign came after months of staunch denials from President Donald Trump that his campaign had a connection to Russia.
Citing three people with knowledge of the email, the Times reportsthat Rob Goldstone, who connected Trump Jr. with the Russian lawyer, sent the email to Trump Jr. pointing to the Russian government as a source of potential information that could damage Clinton.

Sixteen people were killed in a military plane crash in Mississippi. The Marine Corps KC-130 aircraft went down in rural Leflore County in the western part of the state. All 16 victims were on the plane, and no one survived. The FBI is on the scene of the crash, which left a debris field that’s five miles wide. The KC-130 is one of the most extensively used planes in the US military, often involved in carrying troops and cargo. 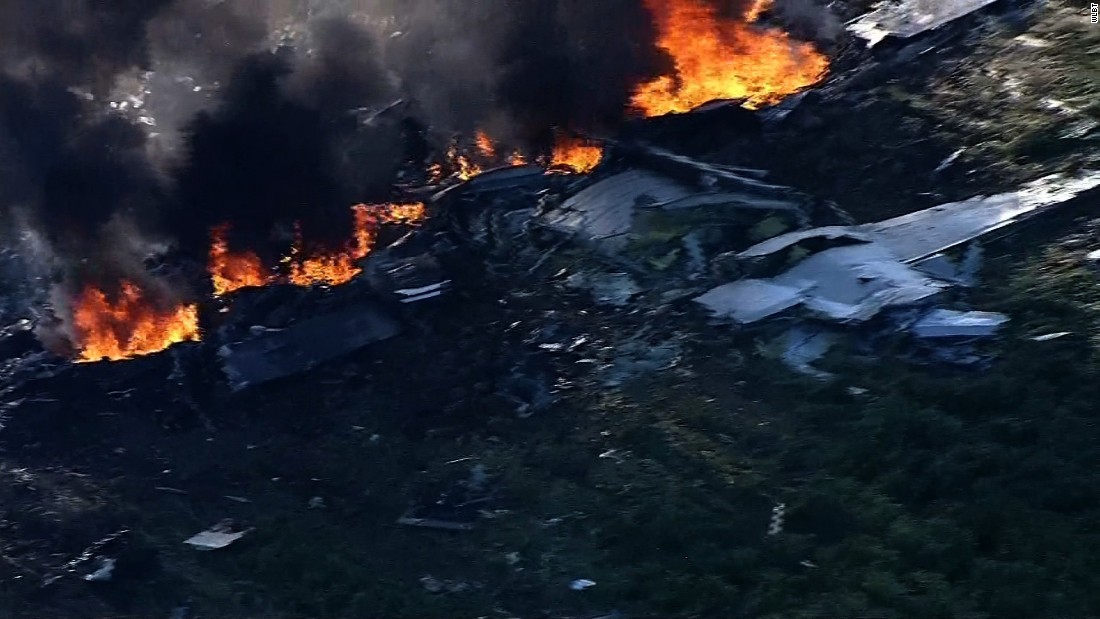 The current crisis in Qatar may have started with this: a series of secret agreements the tiny nation made with its Gulf neighbors in 2013 and 2014. The agreements, exclusively obtained by CNN, barred support for the Muslim Brotherhood, Yemeni opposition groups and others. They also banned support for Al Jazeera, the satellite news station based in Qatar.
The other Gulf nations in the pacts — Saudi Arabia, Kuwait, Bahrain and the United Arab Emirates — say Qatar’s not living up to its end of the deals, which may explain theboycott of the country by those and other nations. Saudi Arabia and the others believe the Muslim Brotherhood and other groups are hostile to them. And they think Al Jazeera is nothing but a mouthpiece for the groups.
Qatar, for its part, says it’s actually Saudi Arabia and the UAE that have broken the spirit of the agreements. Sticking to the deals is one of six key demands the Gulf nations have set as requirements to mend relations with Qatar.

GOP senators returning to Washington to work on that health care bill were greeted by protesters at their offices. Protesters demonstrated at 13 locations; about 80 people were arrested. All this over a bill that a lot of people think is dead already. Republicans can only afford two “no” votes from their ranks on the bill, and right now, there are 10. A Senate lunch today might provide a sense of the path forward. Will there be a vote next week, like the White House suggests? Not until Senate Majority Leader Mitch McConnell feels he has 50 “yes” votes — and he’s not there yet. 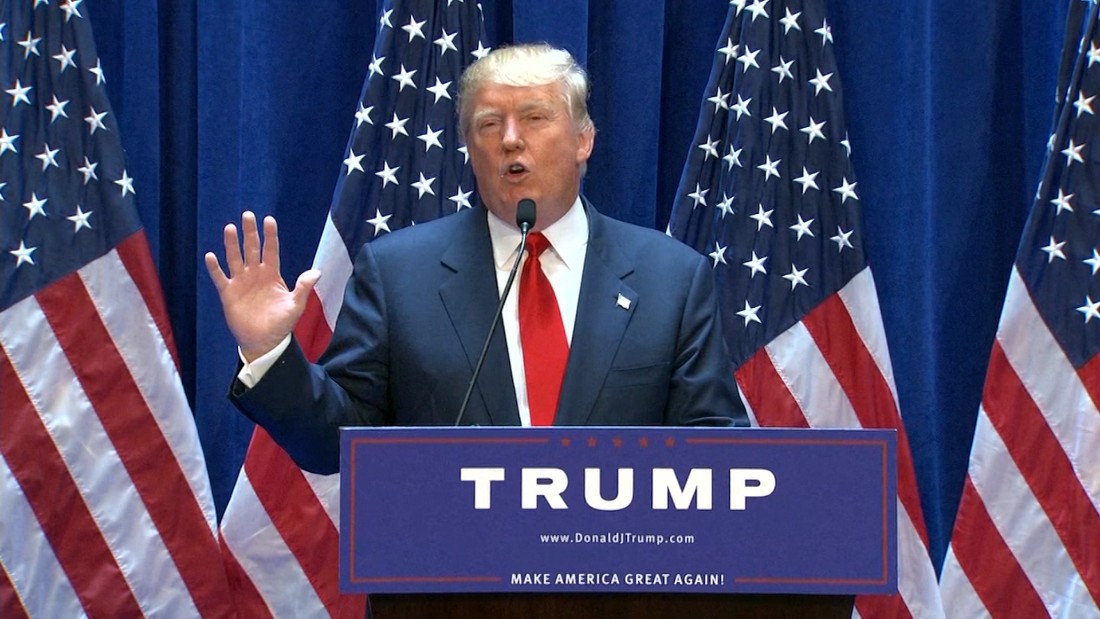 Here’s a bummer of a stat: Three-quarters of all species on this planet could disappear in the coming centuries. Now, a new study in the Proceedings of the National Academy of Sciences says one-third of the 27,600land-based mammal, bird, amphibian and reptile species are already shrinking in terms of their numbers and territorial range. Great. This basically falls in line with the belief by some scientists thatthe Earth has entered its sixth mass-extinction event. And, naturally, man is to blame. 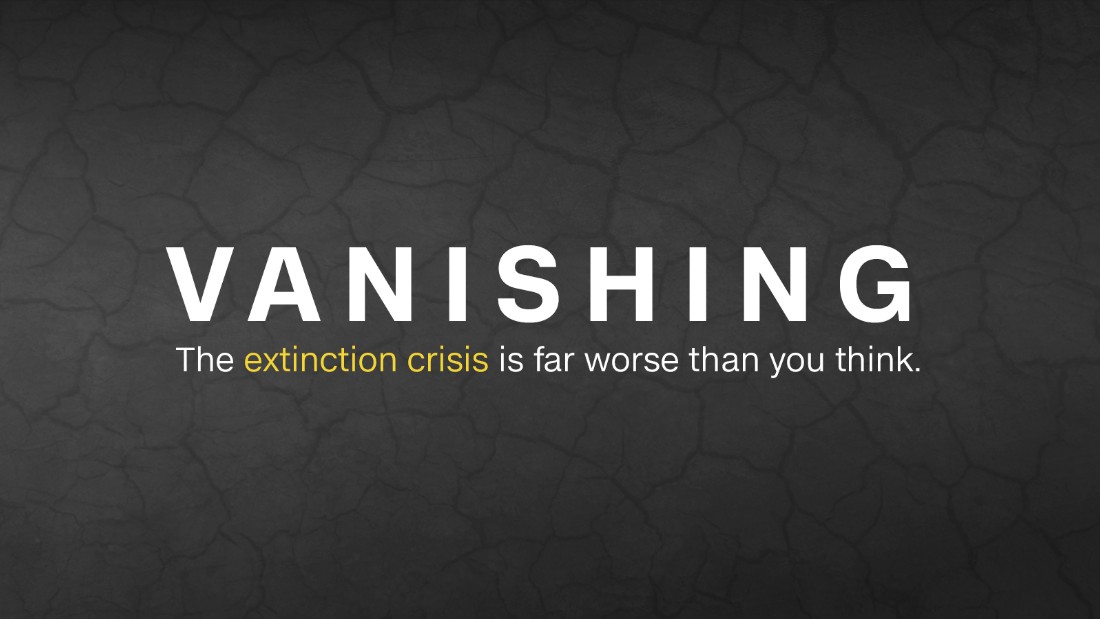 Vanishing: The extinction crisis is worse than you think

$3.17 billion
That’s how much of his fortune Warren Buffett gave away to charity, something he’s done every year for more than a decade.

People are talking about these. Read up. Join in.
Red letter day
We’re going to get our best look ever at Jupiter’s best feature — that big ol’ red spot — now that NASA’s Juno spacecraft has flown right over it.
The high life
Check out the air traffic control tower in Stockholm that’s now a luxury apartment. 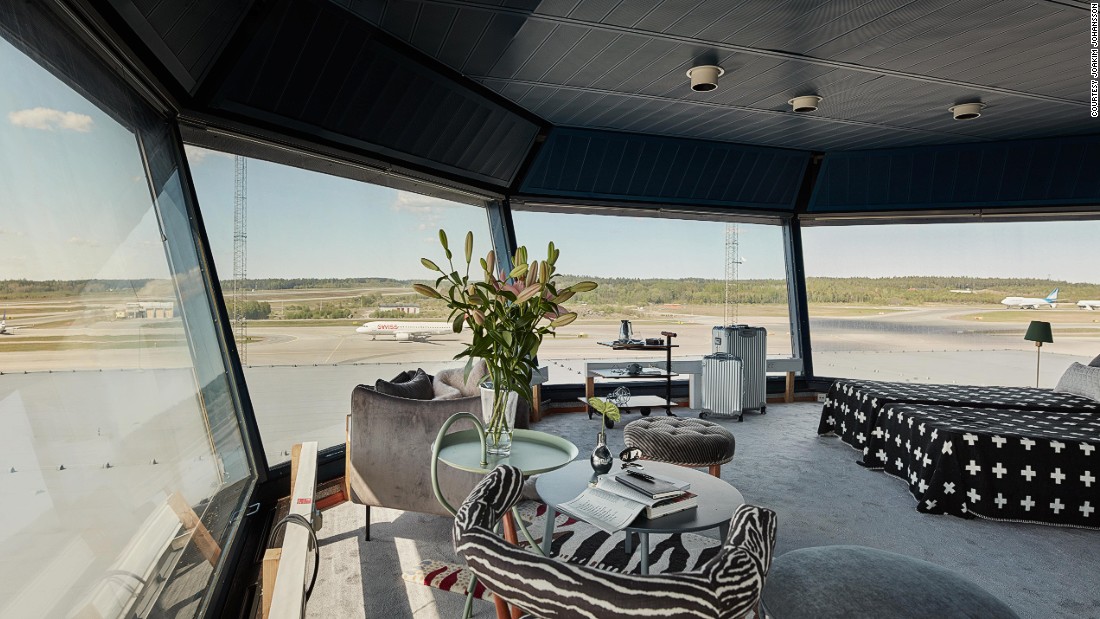 Feeling blue?
Text this art museum in San Francisco how you’re feeling (or even an emoji!), and it’ll text you back a piece of art.
Rally ’round the flag
Firefighters battling wildfires in California right now are crazy busy, but they still found time to save Old Glory from the flames. 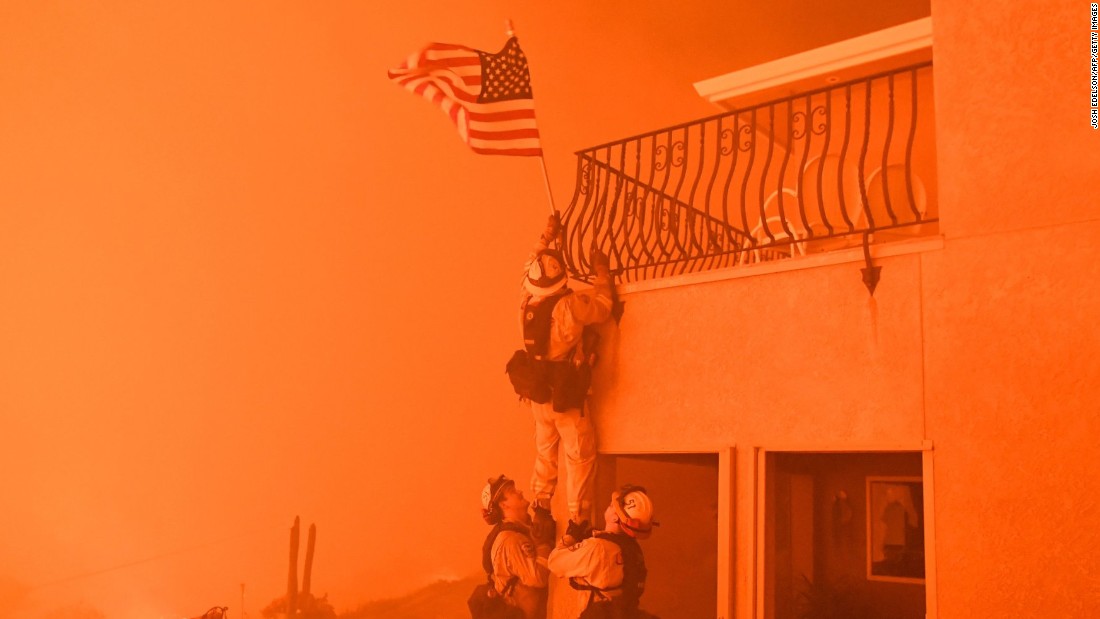 Powerful plea
A Texas dad stood upfor his transgender son and won hearts all across the internet.

“You know Mike, I love getting calls from communists in Montclair”
New Jersey Gov. Chris Christie,responding to “Mike from Montclair” while Christie took calls on a sports talk station in New York. Mike was ticked off at Christie over last week’s “Beachgate” scandal.

Flip-flopper
First this teacherbanned bottle-flipping from his classroom. Then, he trained for six months and became a bottle-flipping master to prank his students on the last day of school. (Click to view)

Pro-Trump Group to GOP Senator: Repeal Obamacare, Or Else

Donald Trump Was On Fire At Saturday’s Debate