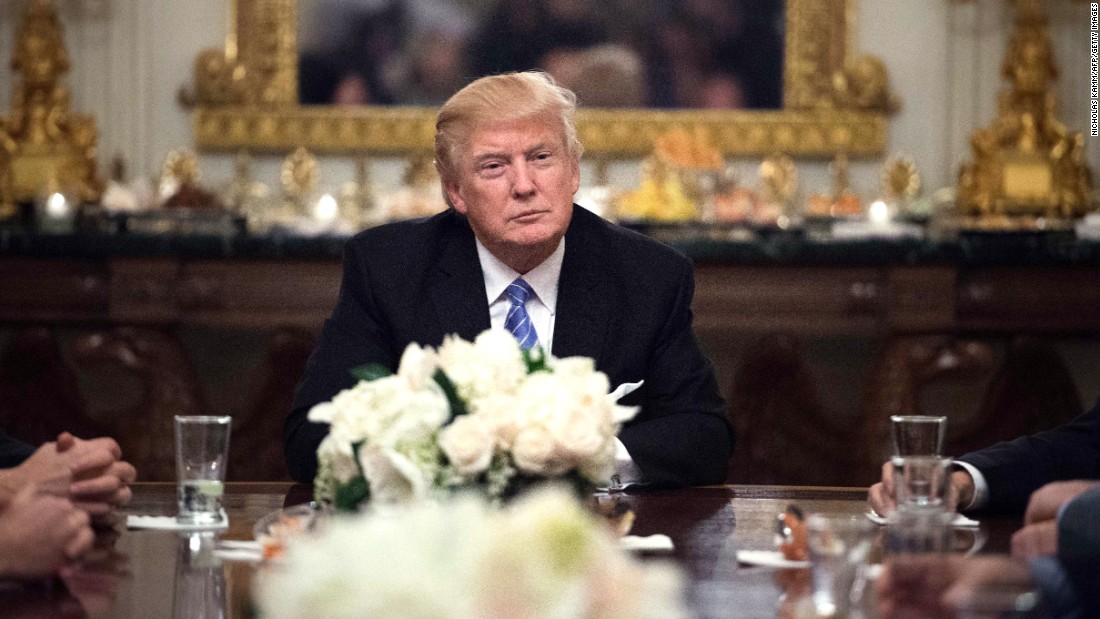 (CNN)Yes, we know. There’s a whole lot of politics in here today. But there’s good stuff too, like a moon that looks like the Death Star. Here’s what you need to know to Get Up to Speed and Out the Door.

Back during the campaign, when Donald Trump was making noise about possibly not accepting the election results, we never dreamed he’d be casting doubts on an election he won. But that’s where we are. The President believes, without a shred of truth, that three to five million people voted illegally. (It’s bogus. We fact checked it. The academic, who produced the data that’s behind Trump’s assertion, says his research was misinterpreted. Even Trump’s lawyers said “All available evidence suggests that the 2016 general election was not tainted by fraud or mistake.“) Now, Trump’s set to sign an executive order as soon as today to start an investigation. So how do fellow Republicans feel about their party leader peddling a conspiracy theory? Oh, they’re not happy, and they’ll tell him when Trump huddles with them at their retreat in Philly today.

The President wants his wall and he wants it now. Trump signed an executive order calling for construction of a wall on the southern border with Mexico to start immediately. Trump has long said Mexico will reimburse US taxpayers. Mexico’s always said no freakin’ way. One Trump idea is to tax remittances – the money Mexicans in the US send home. But before any of that happens, guess who’s likely footing the bill? Congress. Trump’s other actions on immigration involved boosting the number of border patrol agents and stripping so-called sanctuary cities of federal funding. Another executive order to temporarily keep out refugees — and people from some Muslim countries — is expected any day now.

Waterboarding. Black sites. It’s the early 2000s all over again. The President wants to bring back torture — or, as the Bush administration euphemistically called it, “enhanced interrogation techniques.” Trump says he wants to “fight fire with fire” and that intelligence officials have told him torture works on suspected terrorists. Nope, it doesn’t, say most military experts. Also, it’s against the law. Trump also wants to bring back “black sites,” those secret CIA detention centers around the world where torture – we mean, the “enhanced interrogation technique” – was used.

The backlash against demonstrations of all kinds — Black Lives Matter or Dakota pipeline — has arrived at the state house. Lawmakers in several states are prepping bills aimed at protesters. North Dakota’s would make it OK to accidentally run over them. Indiana’s would allow police to use “any means necessary” to clear them off roads. Minnesota’s would let local governments sue them for policing costs. For shame, say civil liberties groups, who think these proposals trample on First Amendment rights.

She did more than just turn the world on with her smile. Mary Tyler Moore, who died at the age of 80, was a trailblazer, both on and off the screen. In her classic sitcom “The Mary Tyler Moore Show” she was one of TV’s first single working women, paving the way for generations of future female TV stars. Off screen, she battled diabetes and alcoholism and grief after the death of her only son. But through it all, she displayed that sunny optimism that’ll forever be a part of her legacy.

People are talking about these. Read up. Join in.
Bowie in your mailbox
Britain’s honoring Ziggy Stardust, Davy Jones, Thin White Duke and all the other David Bowie personas with a special stamp collection.
Mississippi miracle
The tornado tore through buildings, ripped up trees and blew out windows. But the Bible in the pulpit at a Mississippi college chapel was left undisturbed.
The resemblance is strong with this one
The Death Star’s fiction, right? Maybe not, because this moon circling Saturn is a dead ringer. 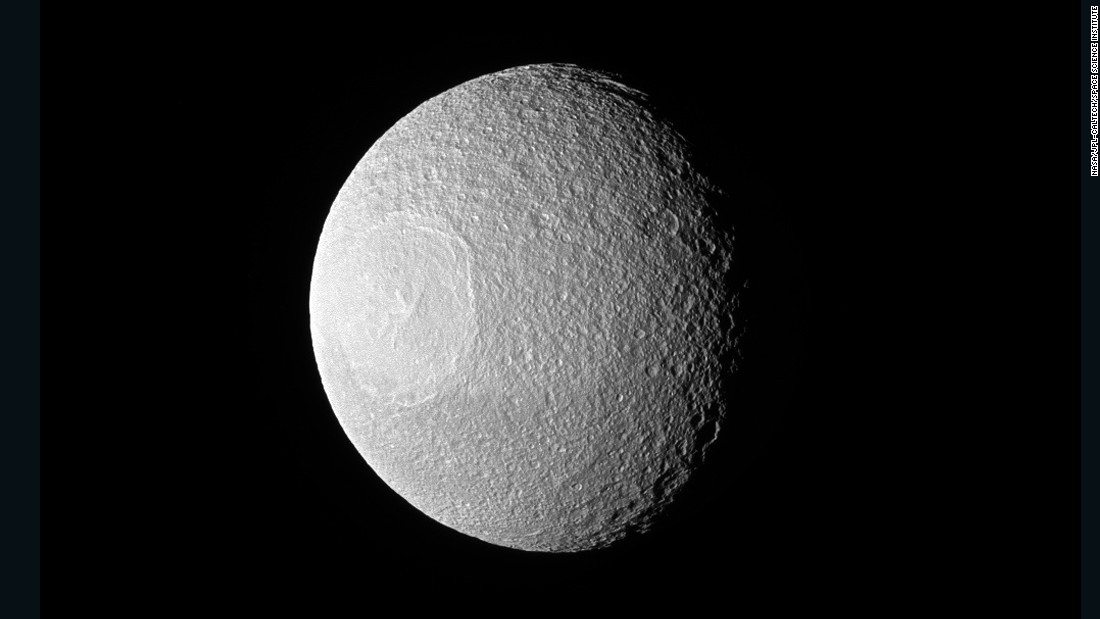 Keep on trucking
Red means stop. Unless you live in Ohio, where drivers will soon be able to legally run red lights.
Backing away
American Airlines is dropping seat-back screens in its newest planes, but you’re too engrossed in watching whatever’s on your smartphone to notice.
Sister slam
For the first time in eight years, Venus and Serena Williams will face off in a grand slam final, this time at the Australian Open.

Here’s what’s coming up later
Day trip
President Trump takes his first trip on Air Force One today when he travels to Philadelphia to speak to GOP House and Senate members at noon.
Face to face
British Prime Minister Theresa May vists DC today, making her the first foreign leader to meet with President Trump.

20,000
The Dow hit this historic milestone for the first time ever. It’s evidence of how optimistic investors are about the economy since Trump’s win.

No drummer, no problem
Who needs a drummer? Not this blues singer from Sweden, who uses an old hydraulic water pump to keep time. (Click to view)

This Was the Week That Finally Broke Trumps Spell

Shutdown Deal Turns Democrats on Each Other Before Midterms