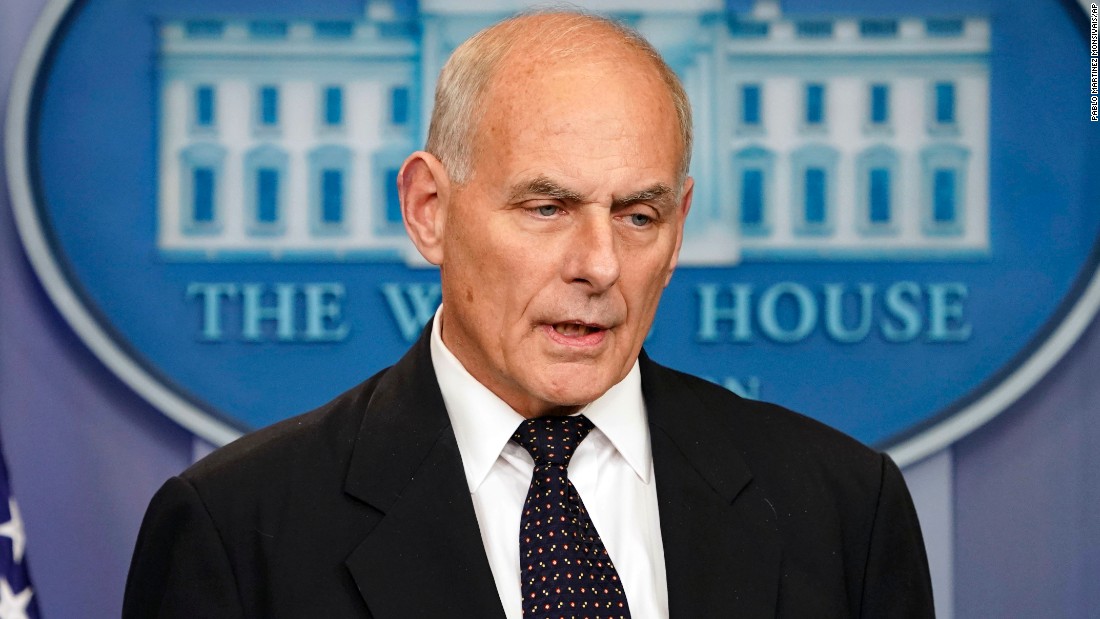 (CNN)Congrats to the L.A. Dodgers! They’re headed to the World Series for the first time in almost three decades. Here’s what else you need to know to Get Up to Speed and Out the Door. (You can also get “5 Things You Need to Know Today” delivered to your inbox daily. Sign up here.)

The appearance by John Kelly, the White House chief of staff, in the press briefing room was extraordinary and emotional. Kelly was there basically to defend President Trump from the criticism he’s been getting over how he handled a condolence call to the widow of one of the four soldiers killed two weeks ago in Niger.
Kelly said he was “stunned” and “brokenhearted” by a Florida congresswoman’s actions — both listening in on the call and telling reporters about it. He said he told the President what to say in the calls, based upon the words offered to him when his own son was killed while serving his country in Afghanistan. “And when he died he was surrounded by the best men on this earth, his friends. That’s what the President tried to say to the four families the other day.” Kelly rarely speaks publicly about losing his son.
Through tweets, Trump continued to blast the congresswoman and the media for talking about the call. CNN’s Chris Cillizza says Kelly’s words, while stirring, were not enough to totally clean up the mess the President created when he dragged politics into all of this to begin with. 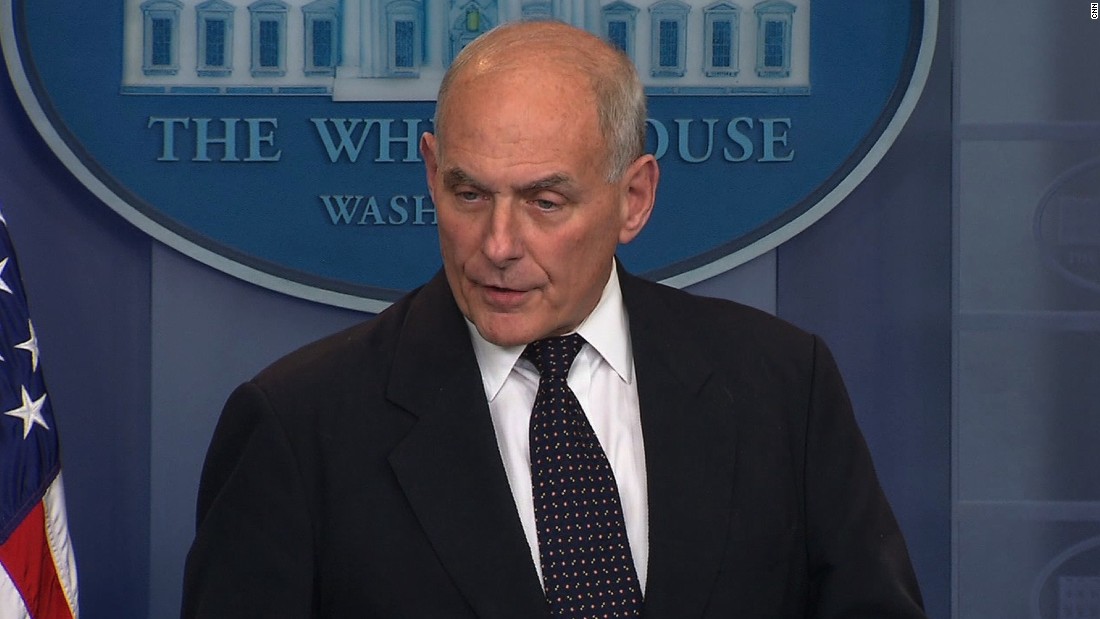 The GOP’s creation of a tax reform plan took a big step forward with the Senate’s passage of a budget resolution. Its approval means Senate Republicans can now use a procedural move to pass a tax bill with just 51 votes, not the 60 often needed for major bills. It also means they can do it without any votes from Democrats.
Passing tax reform and enacting some big tax cuts is a top priority for President Trump and the Republicans, especially after the effort to repeal and replace Obamacare failed this year.

Almost one in six deaths on this planet is related in some way to pollution. That eye-popping statistic comes from a new report in the medical journal The Lancet. The study says in 2015, an estimated 9 million deaths worldwide were linked to pollution — air, water, soil, chemical or occupational. Most of the deaths, a whooping 92%, occur in low- and middle-income countries. Pollution-related deaths are also a huge problem in countries trying to industrialize rapidly, such as China, India, Bangladesh and Kenya. 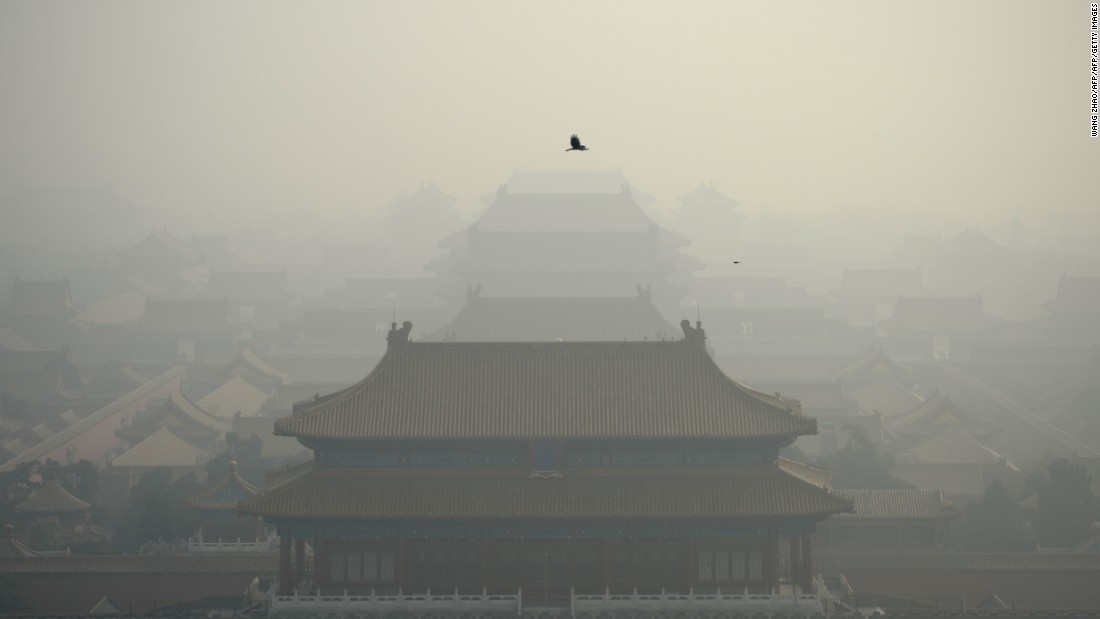 A deal to start a new search for Malaysia Airlines flight 370 is close to being completed. US marine exploration company Ocean Infinity says it’s making “good progress” on an agreement with Malaysia to restart the search for the missing plane, which disappeared over three years ago. At this point, it’s not clear how much a new search would cost, or who would foot the bill. The original search cost about $150 million and covered 46,000 square miles of the Indian Ocean.
Bits and pieces of the plane have turned up over the years off the coast of southeast Africa, but the whereabouts of the main fuselage remain unknown. Two-hundred and thirty-nine people from 14 different countries were on board when MH370 disappeared. 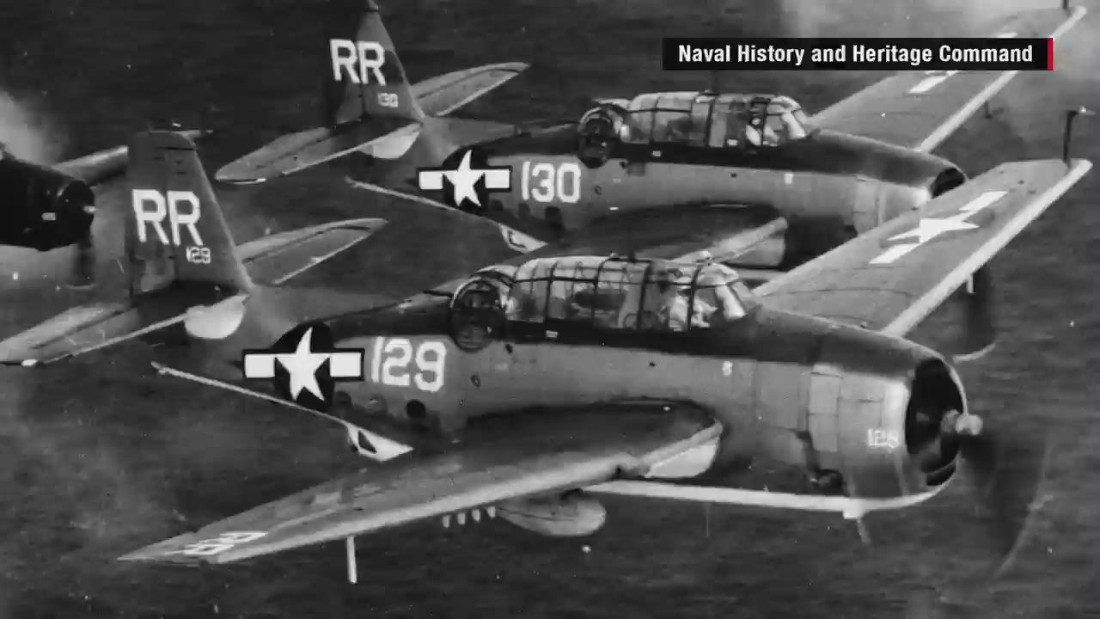 Maybe winter isn’t coming. For the third year in a row, the nation will experience a warmer-than-normal winter, say the good folks at NOAA’s Climate Prediction Center. It released its winter outlook, which predicts the return of La Nina will moderate the season’s temperatures. The East Coast has up to a 40% chance of having a warmer winter — and will also have less precipitation. 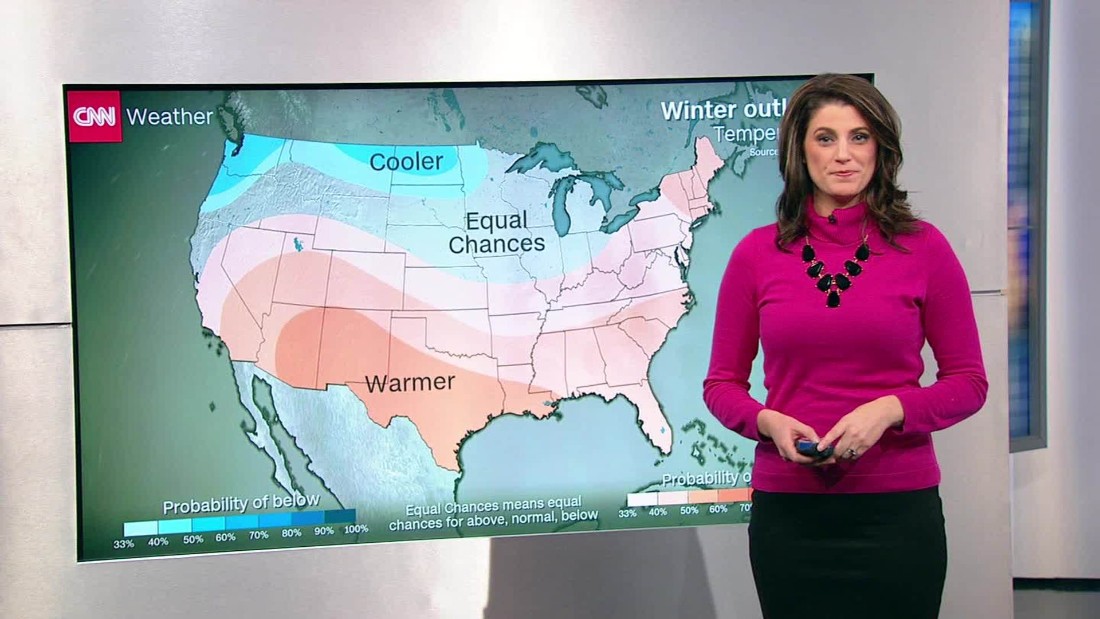 People are talking about these. Read up. Join in.
Top-level trolling
Before white supremacist Richard Spencer’s speech at the University of Florida, the school’s bell tower trolled him with the black national anthem.
Robo cop
Police cars of the future may do more than just take officers from point A to point B. The dashcams in them may also be able to ID suspects all on their own.
No supersize
The opening of a Target store in Vermont next year will put the retailer in all 50 states. But the store won’t be of the big-box variety, which are frowned upon in the Green Mountain State.
Lunch legacy
A campaign to take care of student lunch debt, named after Philando Castile, ends up wiping out a year’s worth of debts at schools in St. Paul, Minnesota.

48 minutes
That’s how much time per day kids under the age of 8 spend staring at mobile device screens, triple what it was just four years ago.

“I knew enough to do more than I did.”
Director Quentin Tarantino, apologizing for not speaking up about the alleged sexual misconduct of Harvey Weinstein, with whom he often collaborated.

Which social media app did a UK study find to be the worst for young people’s mental health? Snapchat, Instagram, Twitter or Facebook? Go to Total Recall: The CNN news quiz for the answer.

Welcome home
He lost 50 pounds in the hospital while recovering from complications from the flu. When he came home, his dog didn’t recognize him — until he sniffed him. (Click to view)