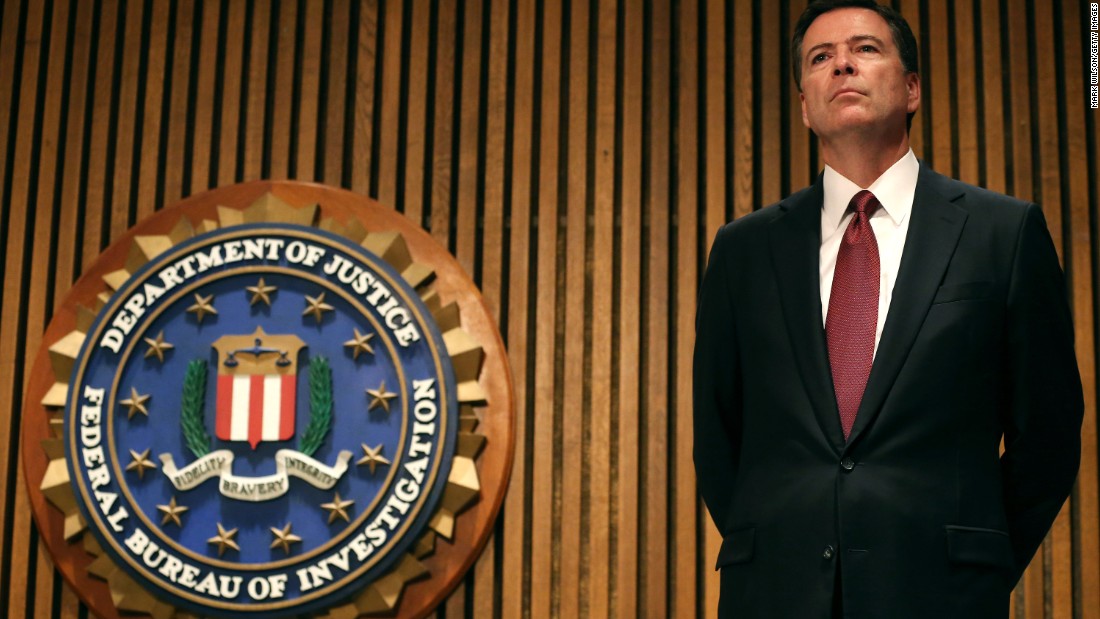 (CNN)Here’s what you need to know to Get Up to Speed and Out the Door. You can also get “5 Things You Need to Know Today” delivered to your inbox daily. Sign up here.

FBI Director James Comey could put the final nail in the coffin today on President Trump’s unsubstantiated claim that former President Obama bugged Trump Tower. The allegation’s been shot down by everyone; now Comey is expected to offer the ultimate debunk at a House hearing today. While they’ve got him there, House members are sure to ask Comey about Russia’s alleged meddling in the elections.

Confirmation hearings start today for Neil Gorsuch, Trump’s nominee for the Supreme Court. Under normal circumstances, Gorsuch (on paper at least), looks like a sure shot. But these aren’t normal times. Democrats, still PO’d over Republicans not holding so much as a hearing for President Obama’s last Supreme Court pick, will want payback. Here are 5 things to watch for. 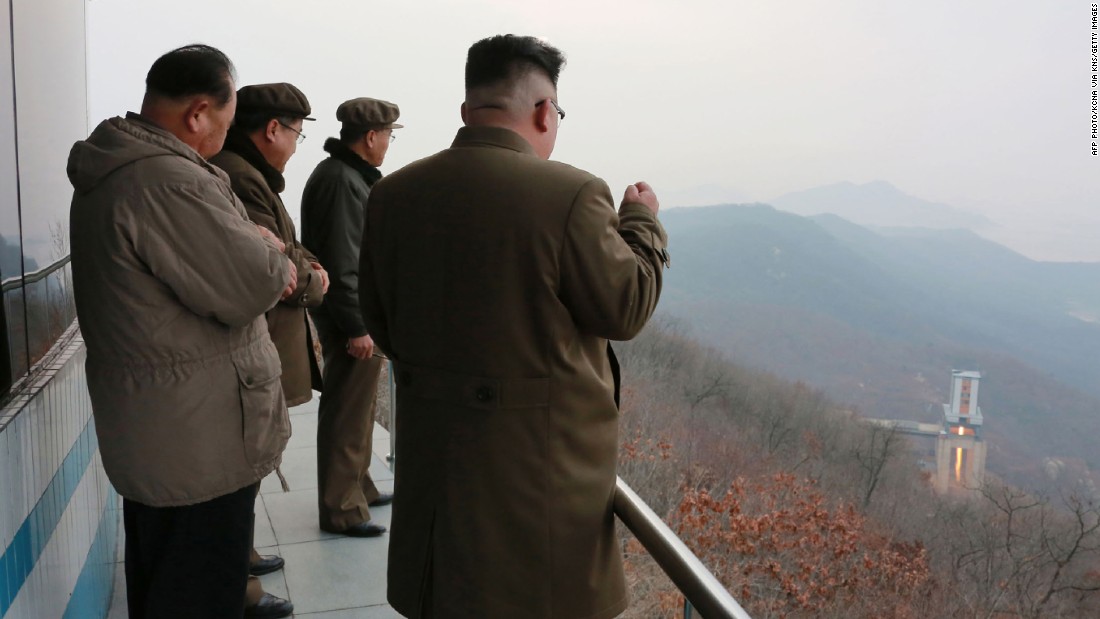 The North Koreans seem to be getting better at this testing rockets thing — and that’s bad news for everyone. North Korea tested a new rocket over the weekend, at the same time that Secretary of State Rex Tillerson visited China. Coincidence? You know there’s no such thing.

The rebels aren’t giving up the fight in Syria. They launched a surprise attack outside of Damascus, which hasn’t seen fighting for months. The attack was a big shock to the government, which has had a tight grip on the capital for most of the war.

South Carolina shocked perennial power Duke 88-81 in the NCAA men’s basketball tournament. And they probably benefited from a home-court advantage created by politics. The game was originally supposed to be played in Greensboro, North Carolina, closer to Duke’s campus. But thanks to NC’s “bathroom bill,” theNCAA moved the game. Then the Gamecocks did the rest.

People are talking about these. Read up. Join in.
Hail! Hail!
He wrote tunes every garage band guitarist had to learn if they wanted to enter the rock ‘n’ roll fellowship. Chuck Berry, rock’s greatest practitioner, has died. 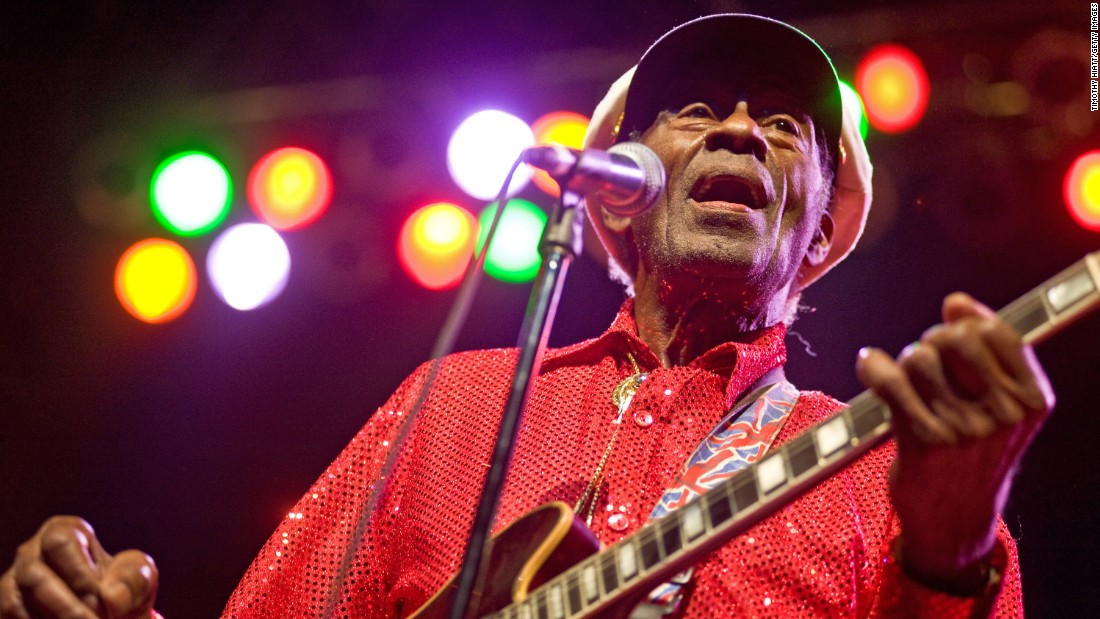 Zip a dee doo dah
DVRs help us zip through commercials; now Netflix is letting us skip the intros of our favorite shows. Because we’re really busy people, you know.
Not funny
Lots of people cracked jokes after Kim K. was robbed in Paris last fall, but she talked about it on her TV show for the first time, and it was no laughing matter.
ID and your papers, please
They asked their waiter for a drink; he asked for some ID … and proof of residency. Spoiler alert — he was fired.
Sales talk
Having trouble moving those boxes of Thin Mints? Better get some advice from America’s top Girl Scout Cookie seller.We’re talking 100,000 boxes sold! 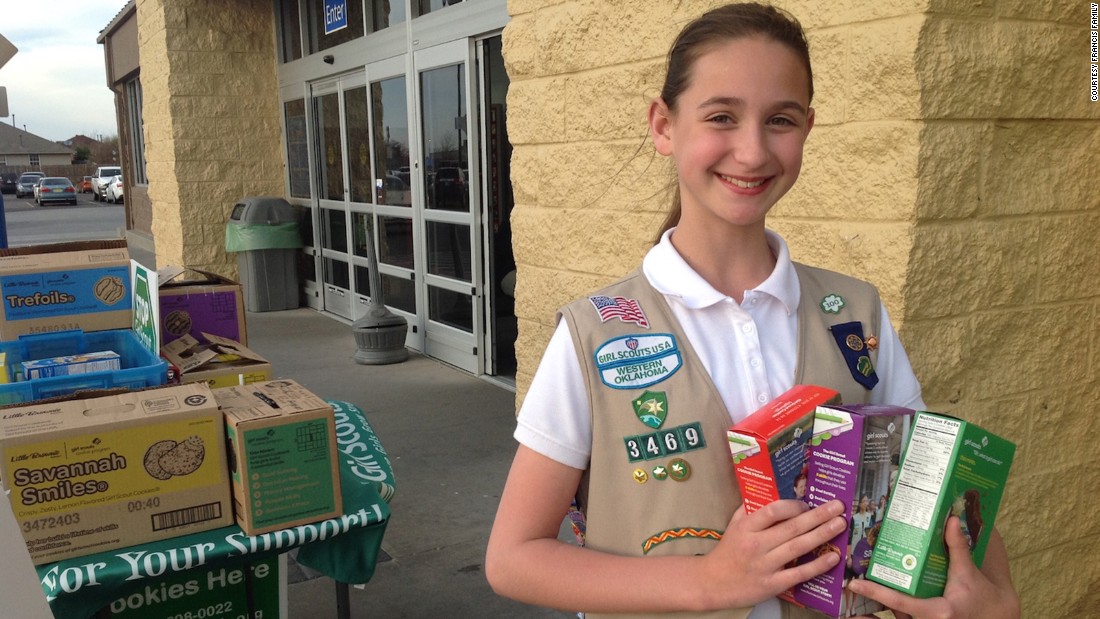 Off to work we go
Did you know ducks have jobs? Here’s more than 1,000 of them marching off to a South African vineyard, where they’re paid to eat snails. (Click to view)