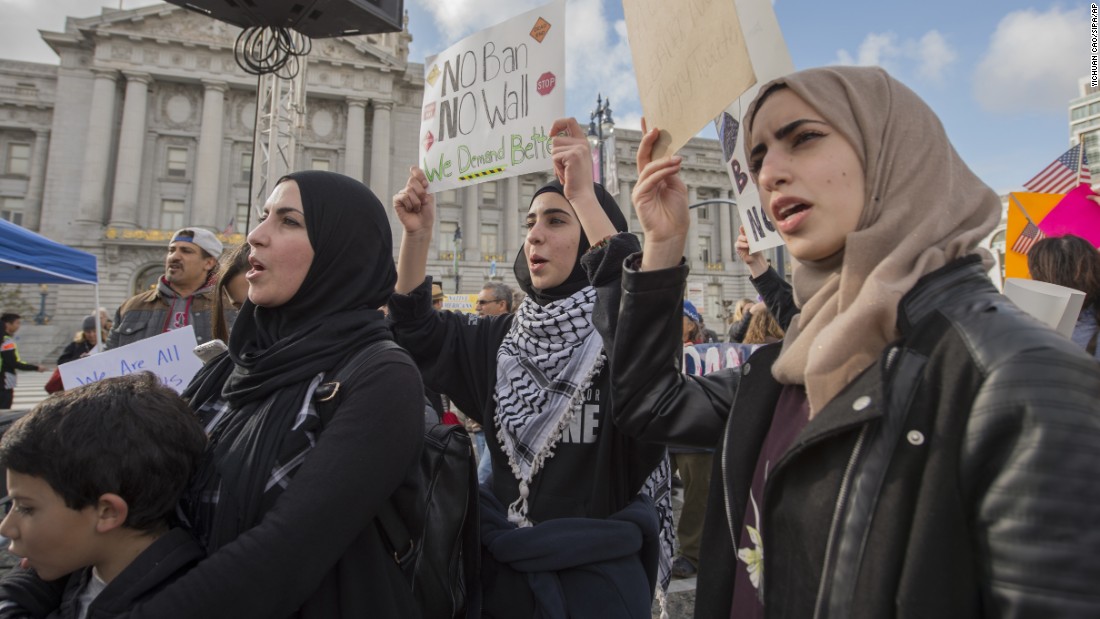 (CNN)Good morning, and it’s the best morning ever — if you’re a Patriots fan. If you’re a Falcons fan, you probably need a hug. Here’s what you need to know to Get Up to Speed and Out the Door.

President Trump’s controversial travel ban is back with the courts. Over the weekend a federal judge suspended the ban nationwide. Then the 9th Circuit Court of Appeals refused the government’s request to resume the ban. Those for and against the ban have until the end of today to file briefs before the 9th Circuit issues a final ruling. But all of this will almost certainly end up in the Supreme Court’s lap. Trump’s fuming about the ban’s suspension. He went after the federal judge personally in a series of tweets, basically saying it’s the judge’s fault if something bad happens while people are “pouring in” to the US. Meanwhile, with the ban lifted for now, people who weren’t able to travel to the country have been making their way back over here.

Rescuers are desperately trying to reach villages along the Afghanistan-Pakistan border after the area was hit by deadly avalanches. More than 100 people were killed, but that number is probably going to rise. More people are believed to be trapped under all of that snow. The avalanches were caused by three days of heavy snowfall.

Marine Le Pen hopes to ride the populist wave that resulted in Brexit and Donald Trump’s election all the way to the French presidency. During her campaign kickoff, Le Pen — leader of France’s far-right National Front party — railed against globalization, urged France get out of NATO, called for the country to leave the European Union (Frexit? Fraxit?), sounded off against immigration and pushed for closer ties with Russia. Sound familiar?

If tracking missiles in the air and shooting them down sounds like it’s not the easiest thing to do in the world, you’d be right. But the US and Japan made some big progress on missile defense with a joint test. The USS John Paul Jones, a guided-missile destroyer, tracked a ballistic missile during the test and took it out with a missile interceptor, using the Aegis Missile Defense System. The Aegis and other such systems will become a pretty big deal if North Korea really does develop a long-range missile capable of hitting the West Coast. 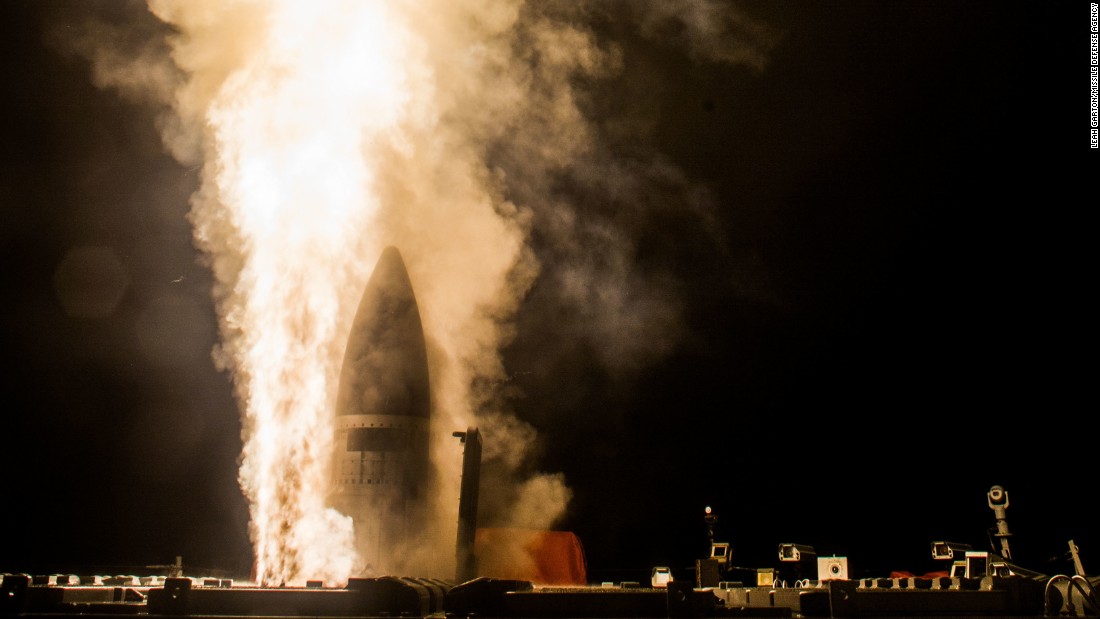 The Patriots had to work a little overtime to nab their fifth title. But that was no sweat since they had to pull off the biggest comeback in Super Bowl history just to position themselves to do it. New England beat the Atlanta Falcons 34-28 in Super Bowl LI, rallying from a 25-point deficit. The Pats tied the game with about a minute to go (after wide receiver Julian Edelman made one of the Super Bowl’s greatest catches) and then got the go-ahead TD in overtime. Tom Brady and Bill Belichick grabbed more glory; the Atlanta Falcons and their fans endured more heartbreak.

People are talking about these. Read up. Join in.
Monster show
Lady Gaga’s Super Bowl halftime show had a little bit of everything — hit songs, fireworks, a jump from the stadium roof, drones — but no politics.
No so super
Yes, this year’s Super Bowl ads seemed to offer a heavy dose of controversy, but mostly everyone thought they were just ho-hum.
Wipe it away
First the riders were stunned at the swastikas and hate-filled graffiti scrawled all over their subway car. Then they got to work.
Rare air
The second-tallest building on Earth will get a first-class art space near the top that’ll play its own symphony to boot.