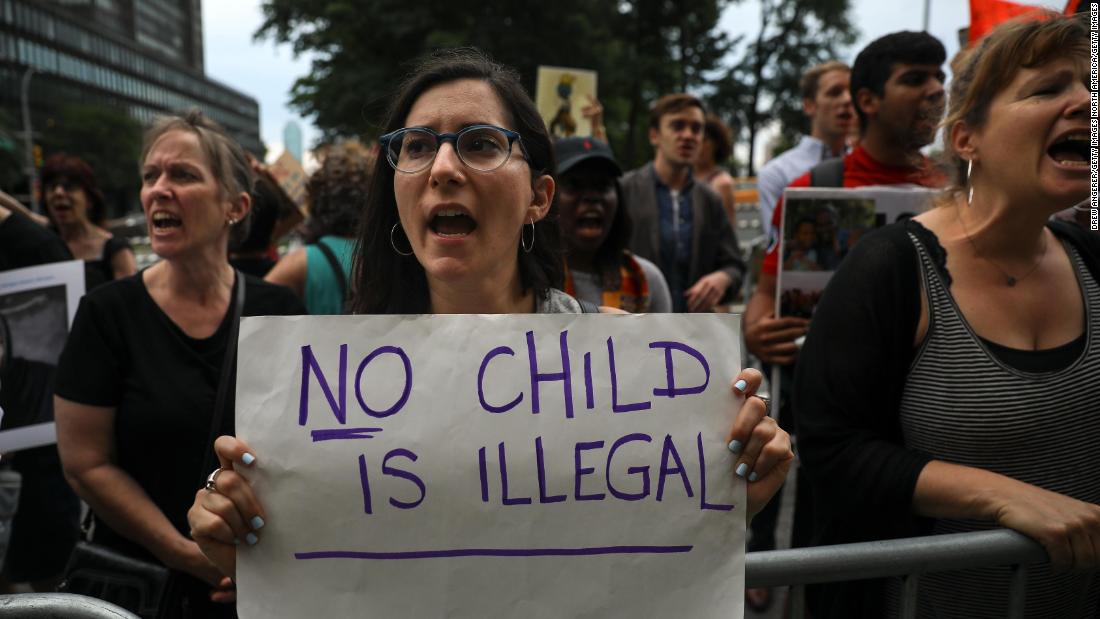 (CNN)You know what the farm-to-table movement is, but did you know there’s a trash-to-table movement, too? Yep, waste food cafes are a thing. Here’s what else you need to know to Get Up to Speed and Out the Door. (You can also get “5 Things You Need to Know Today” delivered to your inbox daily. Sign up here.)

Confusion still reigns at the US border with Mexico, even after President Trump signed an executive order that ends the separation of families that cross illegally. The administration says its “zero-tolerance” policy that started all this is still in effect, but emails obtained by CNN show that Customs and Border Protection has, for now, stopped referring adult border crossers for prosecution. The administration has asked a judge for permission to detain children with their parents for more than 20 days, which it feels it needs to be able to do to keep detained families together. 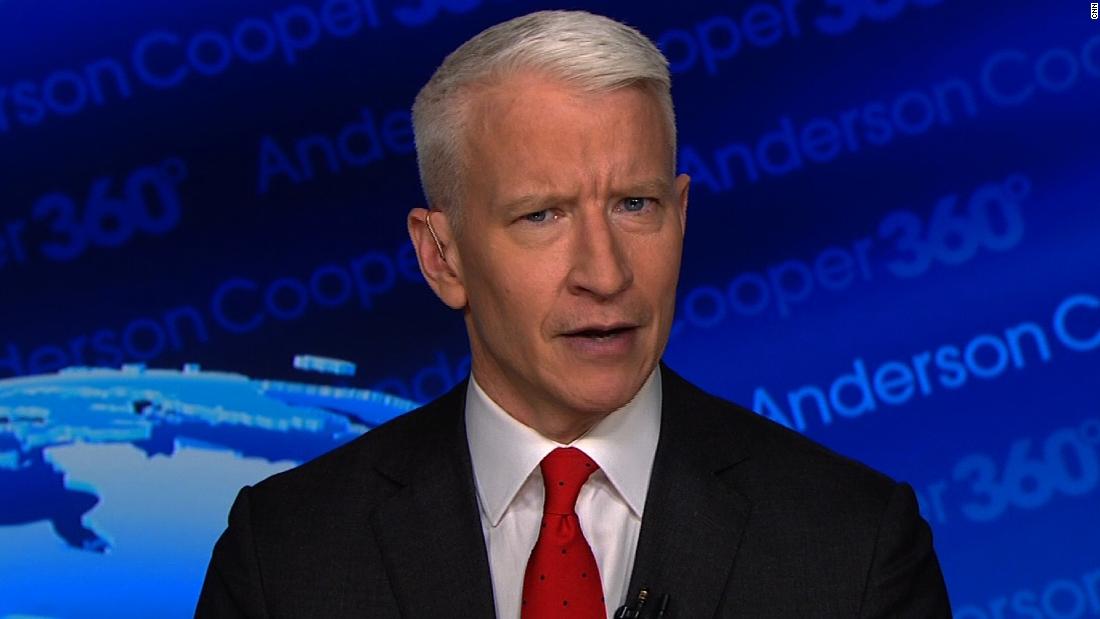 Anderson Cooper: Is your head spinning yet?

No one’s quite sure how the government will reunite parents with the 2,300 or so migrant children it’s holding in facilities and foster homes around the country. Some parents are suing to get their children back. Meantime, a CNN investigation finds lawsuits are being filed over the alleged mistreatment of kids at immigrant detention centers long before these family separations began, with allegations of assaults, teens tied to chairs and children being drugged. 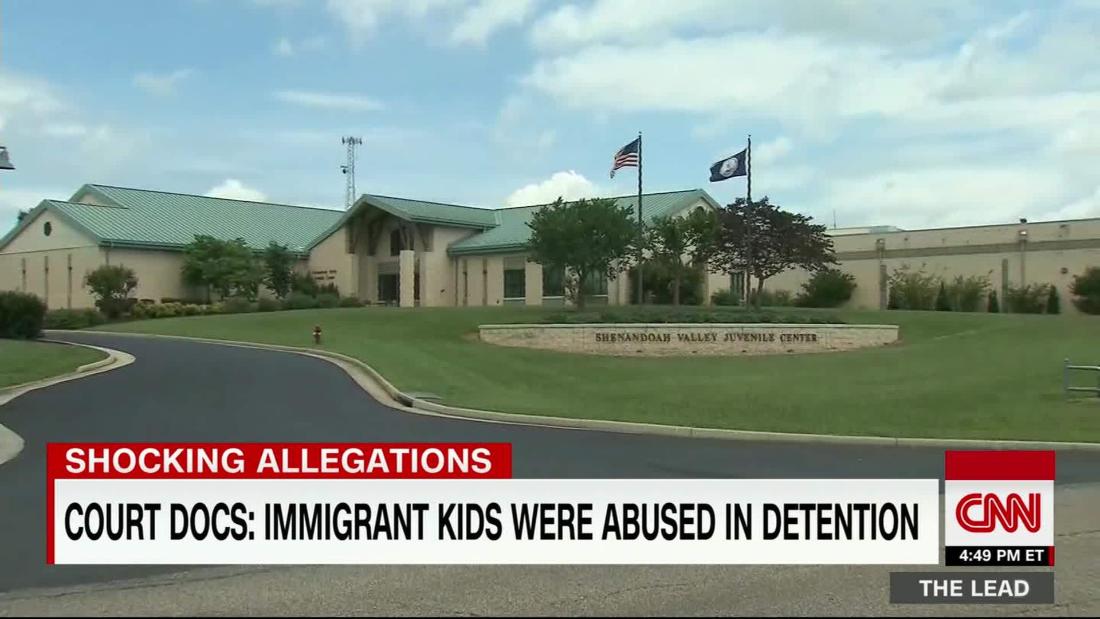 Court docs: Immigrant kids were abused in detention during Obama and Trump years

Back in Washington, a conservative immigration bill failed, and a vote on a more moderate GOP bill was pushed to next week as Republicans try to unite their divided caucus. Finally, first lady Melania Trump made a surprise trip to Texas to see conditions at a migrant center for herself but caused an uproar of her own by wearing a jacket that read, “I really don’t care. Do U?” on the back. 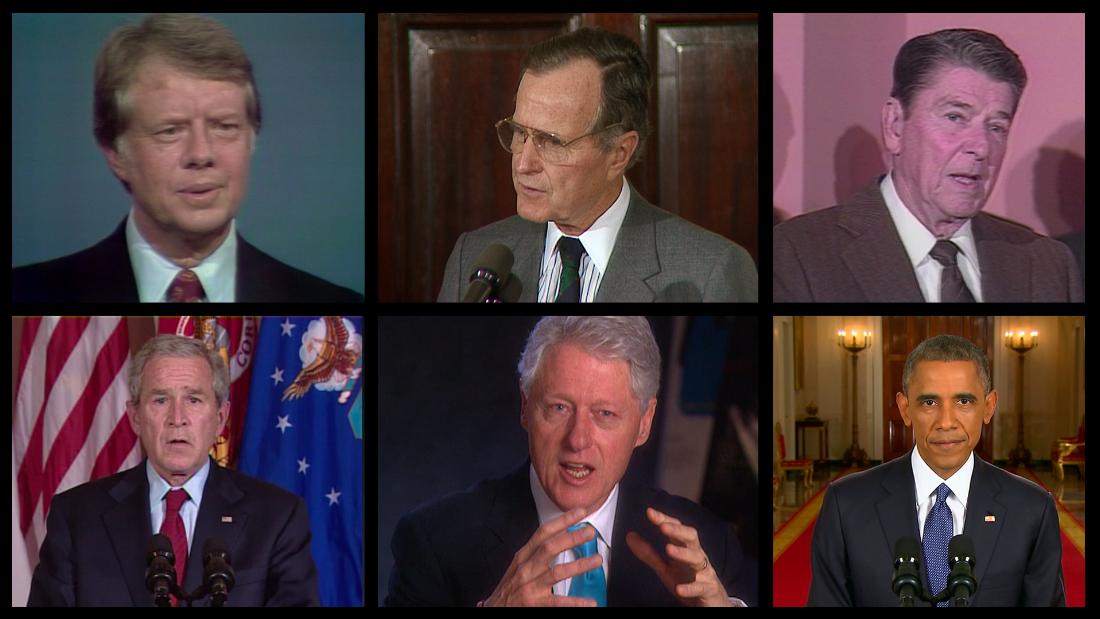 The fight over immigration is decades old

The next time you click, it’s probably going to cost you more. The Supreme Court ruled states can force retailers to collect sales taxes, even if they don’t have physical stores in the state. The ruling, another 5-4 decision, overturns a precedent from 1992 that effectively barred the collection of out-of-state internet sales taxes. Basically, the Supremes said the 1992 ruling was outdated. Now, cash-strapped states are highly likely to start mining this new revenue stream. 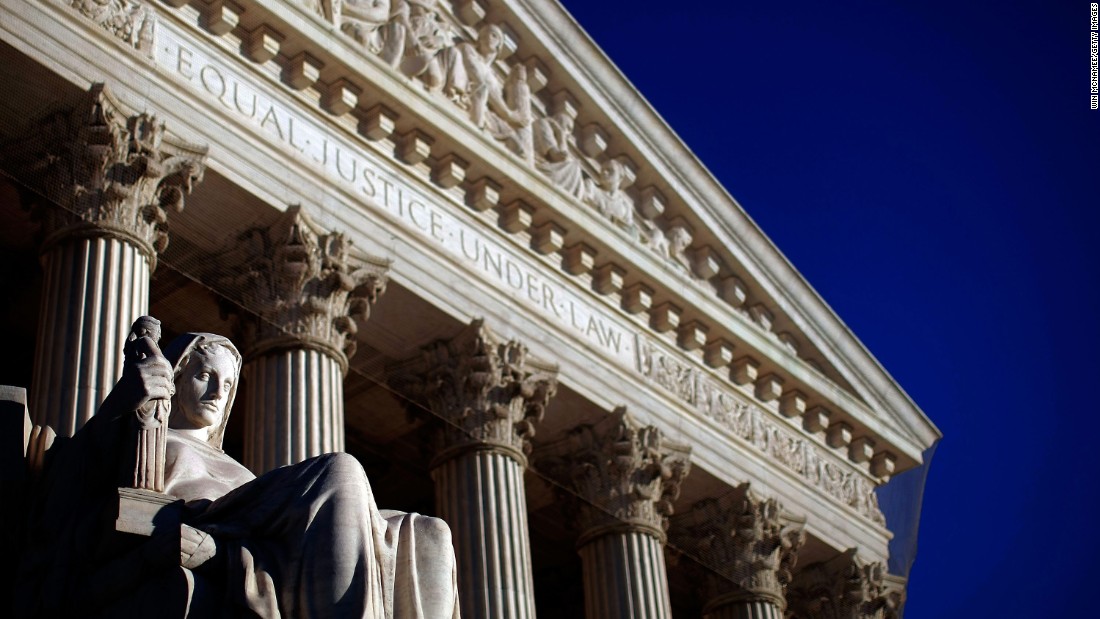 The leaders of European Union nations will huddle this weekend and try to find some solutions to the continent’s migrant crisis. But Hungary, Slovakia, Poland and the Czech Republic won’t be represented at Sunday’s mini-summit in Brussels. Those countries have all rejected proposals from other European countries to allow a certain number of refugees into their nations. The mini-summit was convened after a rescue ship with 630 migrants was turned away by Italy and Malta, again exposing deep policy divisions within the EU. Spain eventually accepted the migrants, and some will be allowed to settle in France. Meantime, 215 people have died off the coast of Libya in the past couple days, trying to cross the Mediterranean Sea to Europe. 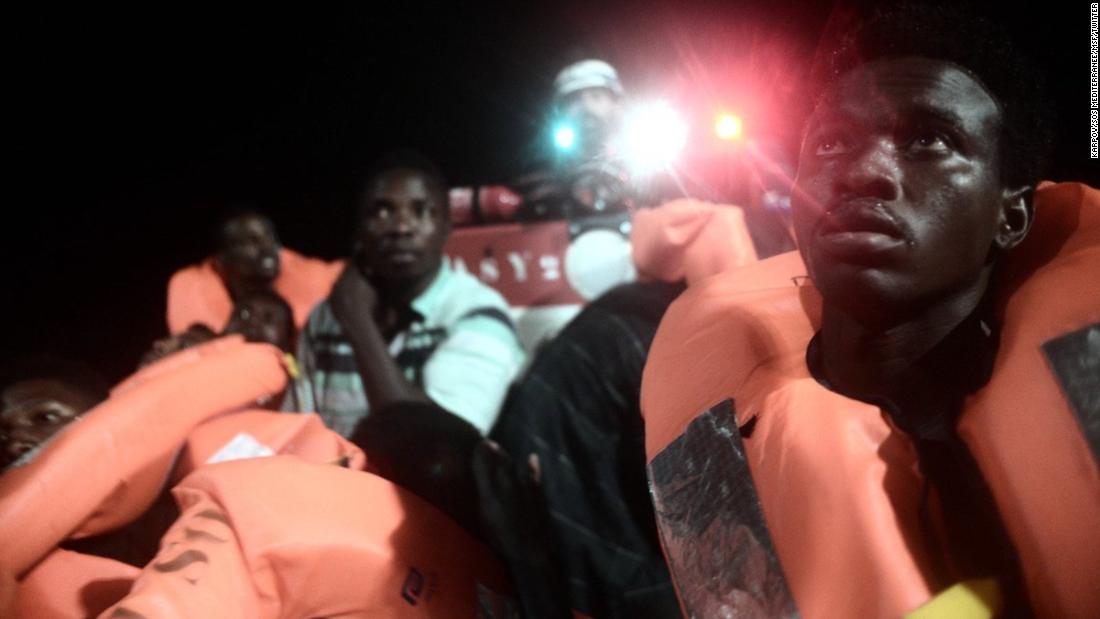 The journey of a ship carrying 630 migrants

Remember the Turpins, the California couple accused of beating, chaining up and torturing most of their 13 children? They’re going to stand trial on almost all the charges they face, a judge ruled. David and Louise Turpin face 12 counts of torture, 12 counts of false imprisonment, eight counts of child abuse and seven counts of abuse of a dependent adult. A child endangerment charge, for alleged abuse of the couple’s 2-year-old daughter, was dropped. The couple was arrested in January after their 17-year-old daughter escaped and called police. The children, ranging in age from 2 to 29, are recovering in foster homes. 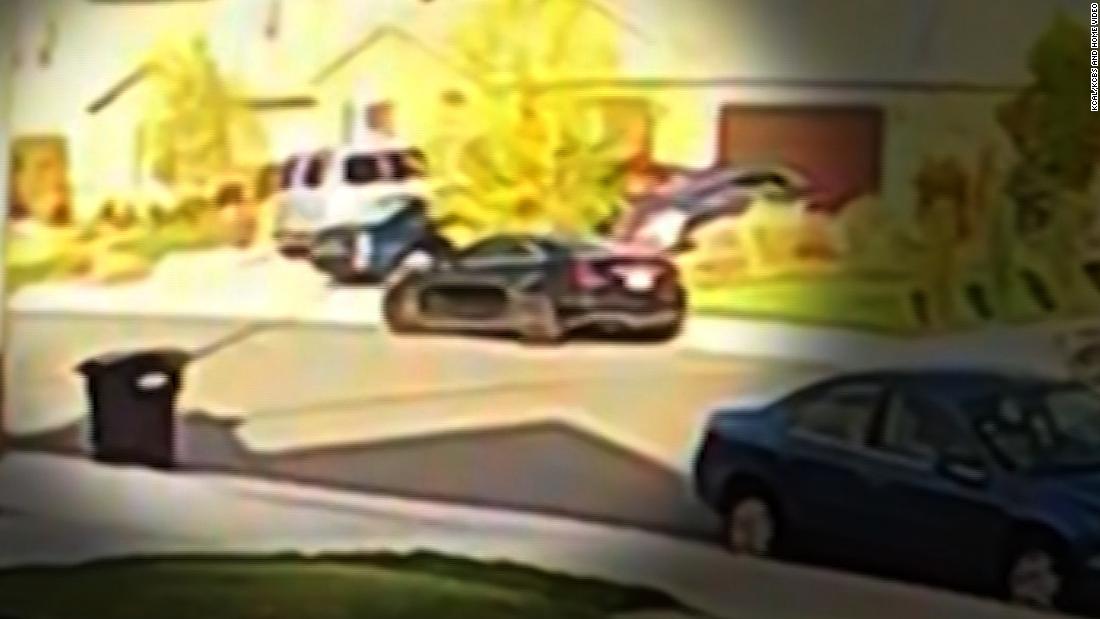 The “dean of conservative commentators” is no longer with us. Charles Krauthammer, the legendary Washington Post columnist and Fox News commentator, died at age 68 of cancer. He wrote a column for the Post for more than 30 years, and along the way won a Pulitzer Prize and the admiration of millions of readers, no matter their politics. His death is “a huge loss to vigorous and civil debate on public policy,” the Post’s executive editor said. In his farewell column this month, Krauthammer wrote that he leaves “with the knowledge that I lived the life that I intended.” 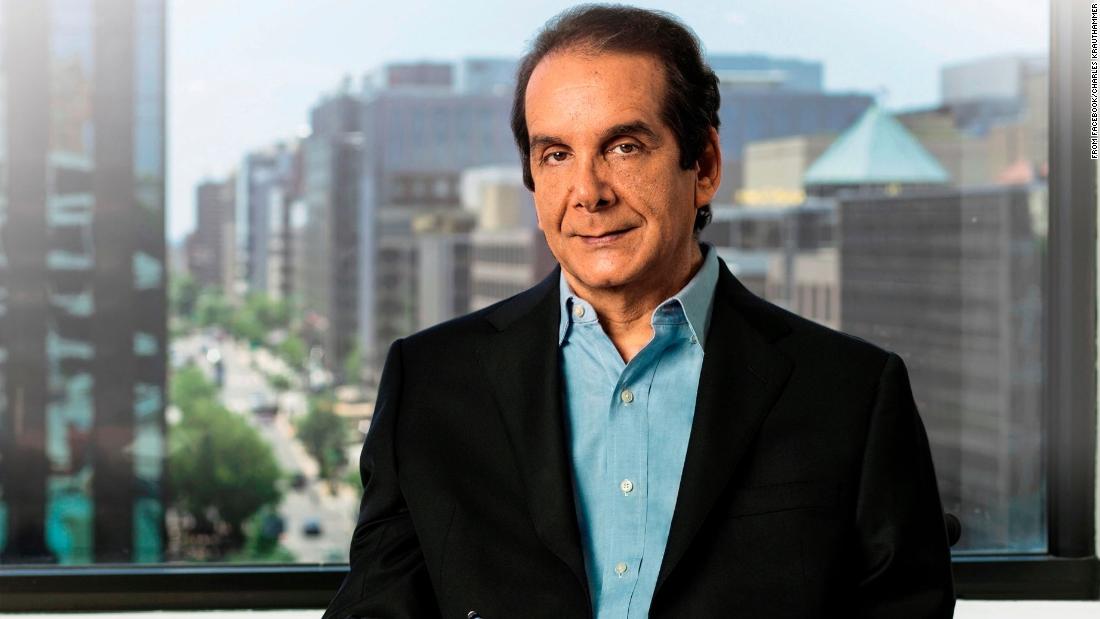 Going it alone
“The Conners” will live on, even after racist and bizarre tweets by former star, Roseanne Barr. ABC is keeping the show alive — just without mom. 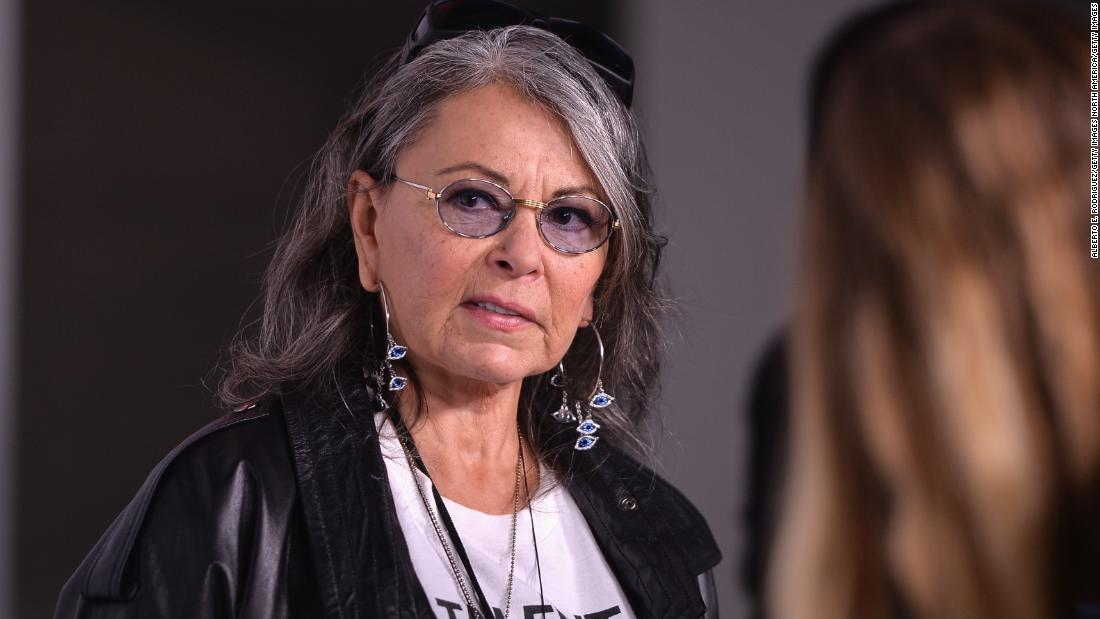 That didn’t take long
AT&T just bought Time Warner last week. But it’s already got a new streaming service featuring its new channels, including CNN.
Makeup party
A 9-year-old was bullied for wearing pink lipstick and painting his nails. Then, his cousins — including a 21-year-old man — donned the same shade. 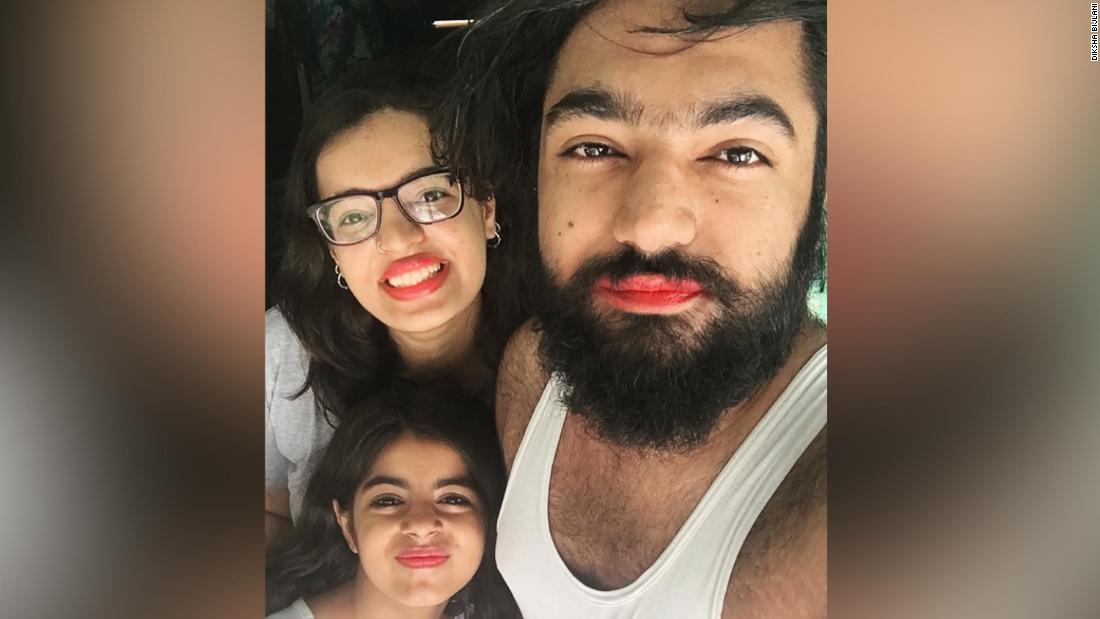 Extreme measures
Algeria used phone jammers, surveillance cameras, metal detectors and TURNED OFF THE INTERNET to prevent cheating on exams.
RIP, Koko
Koko mastered sign language — and our hearts. Now, the world is left to mourn the death of the gorilla who showed us what great apes can do. 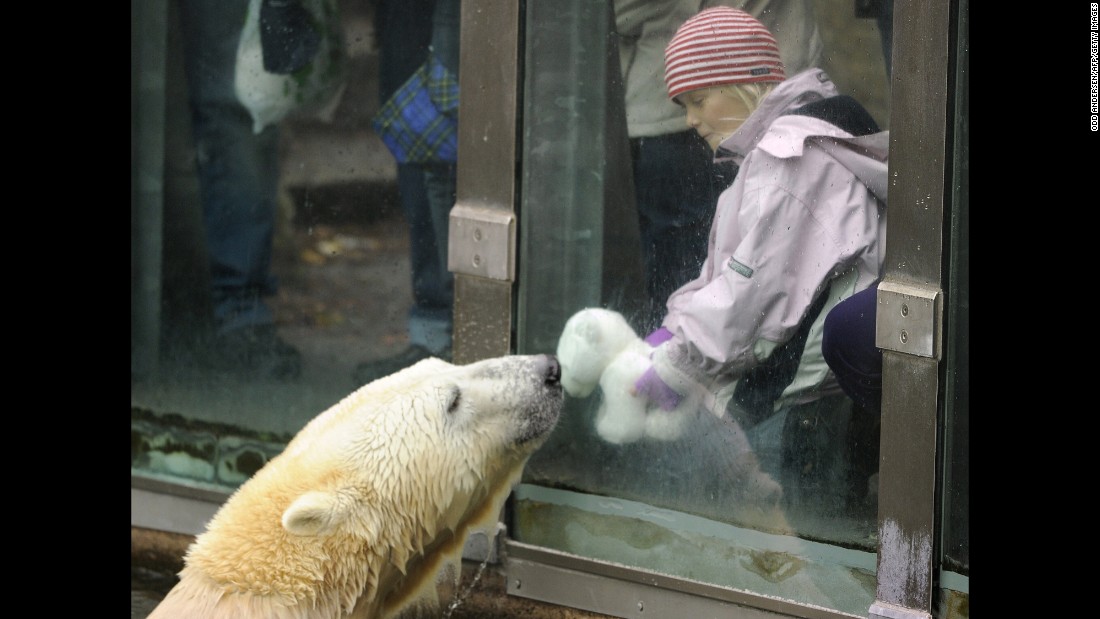 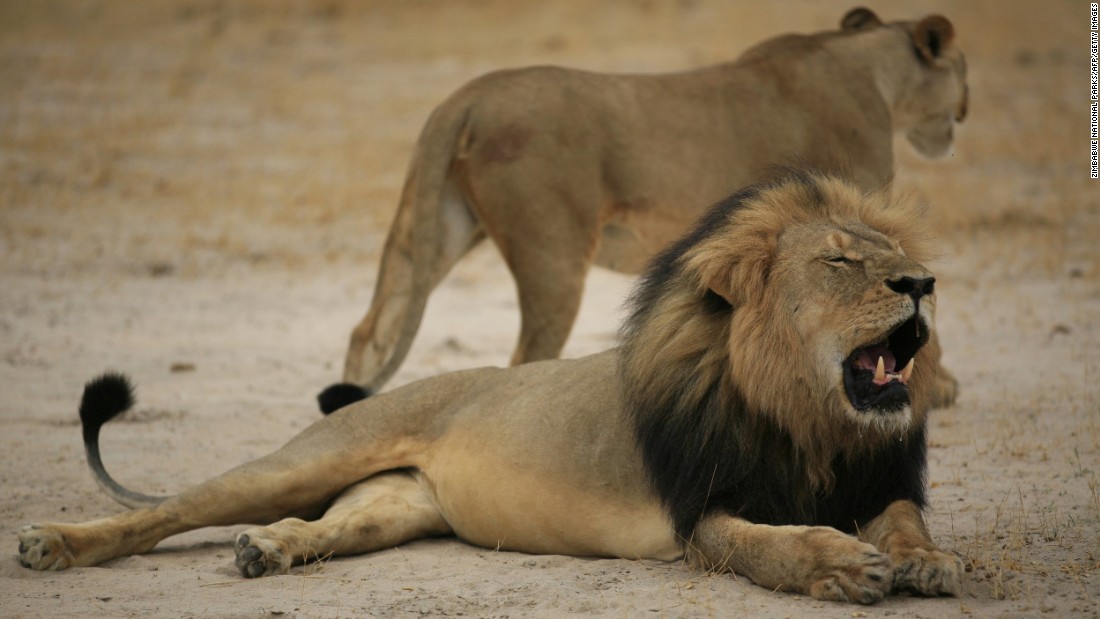 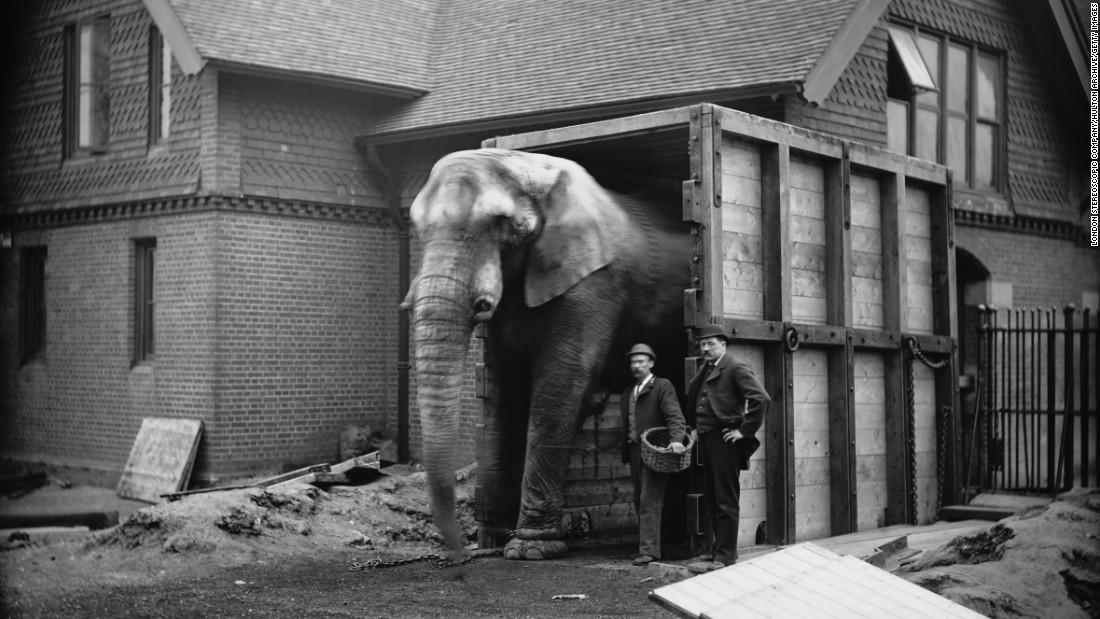 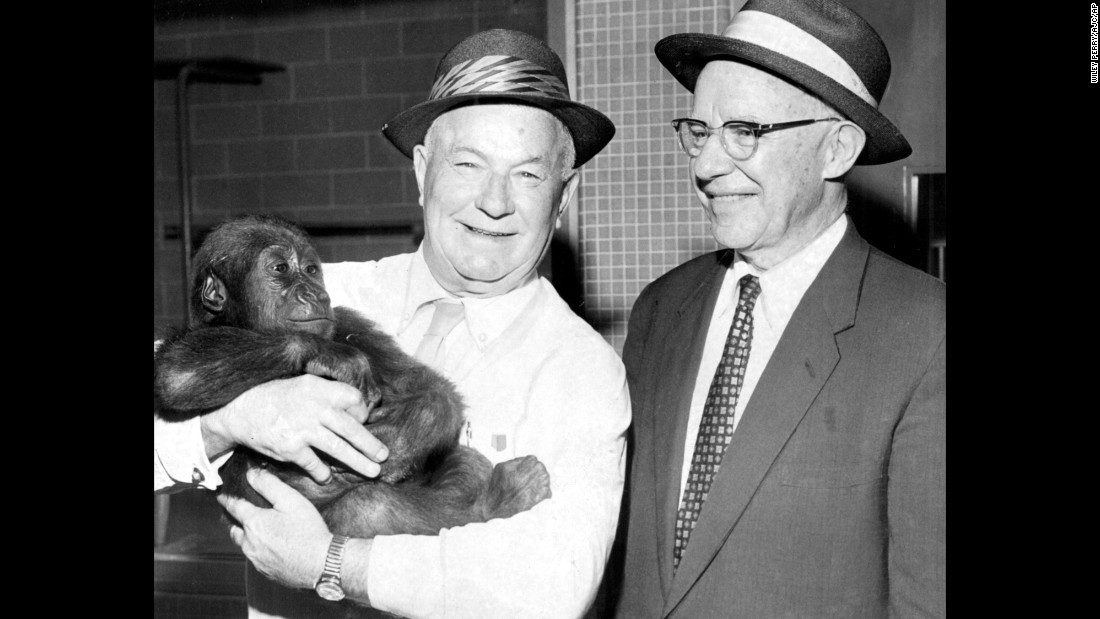 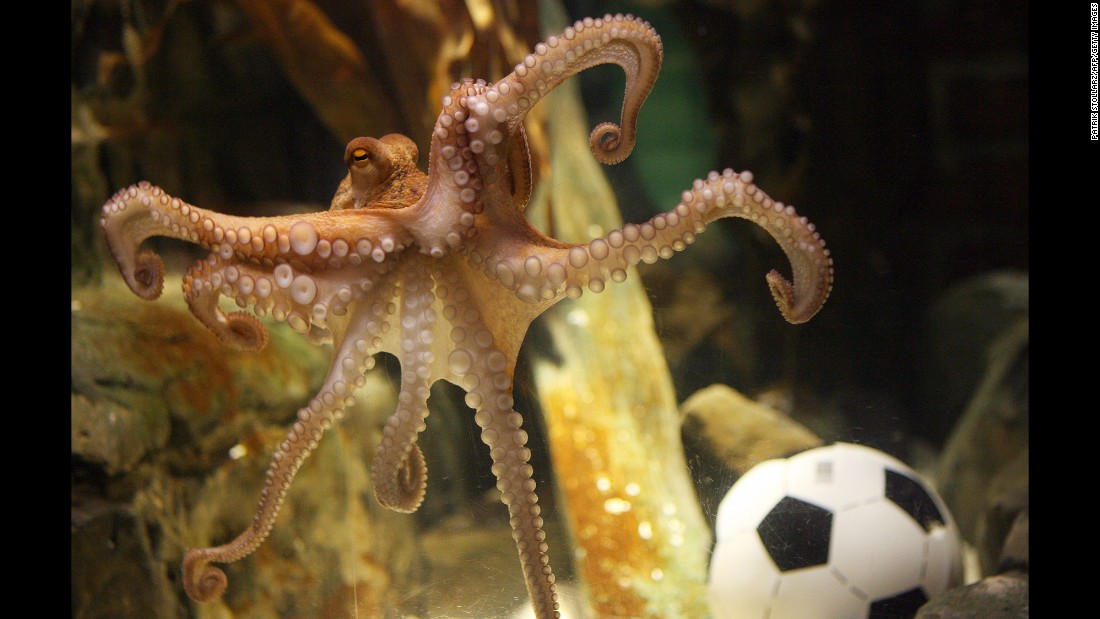 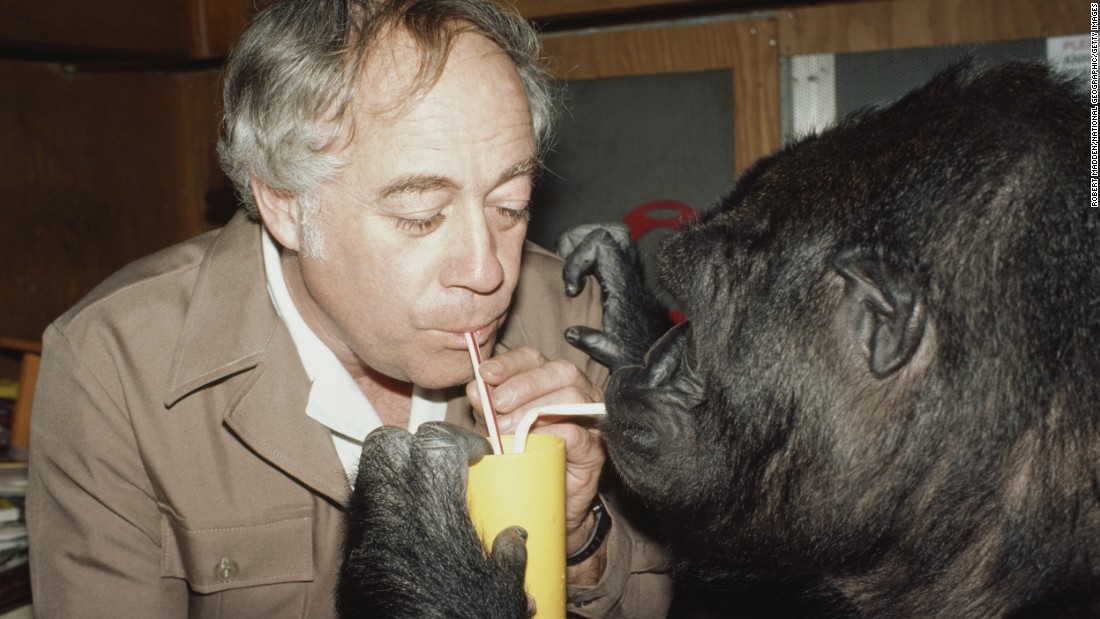 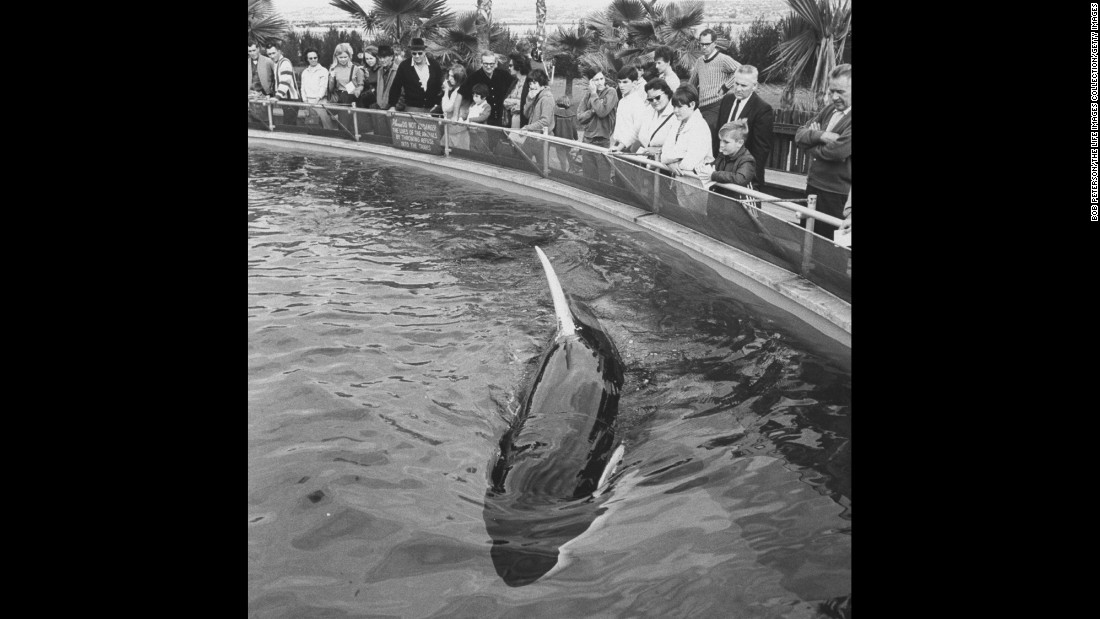 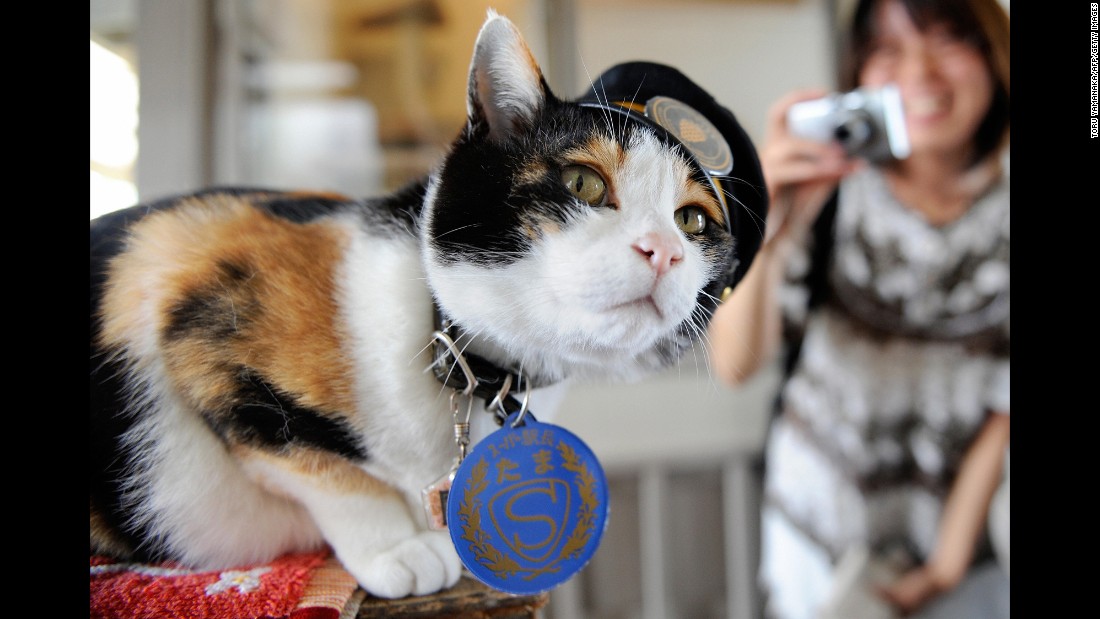 “I’m so sorry. I’m not sober anymore.”
Singer Demi Lovato, revealing in her new song, “Sober,” that she’s suffered a relapse after six years of sobriety 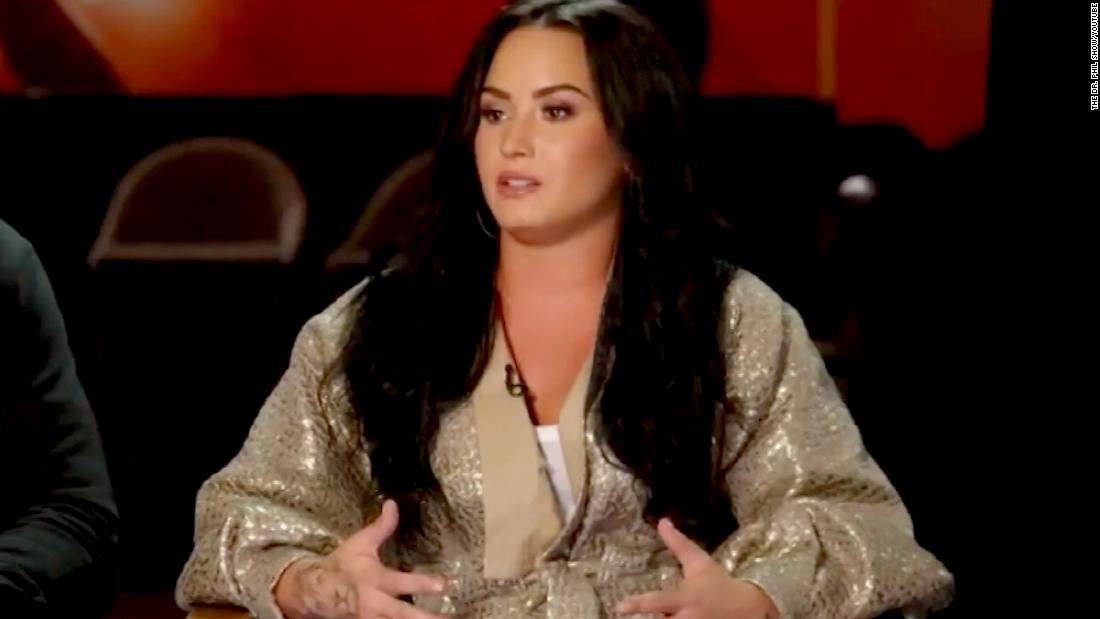 You’ve got lots of entertainment options this weekend: It’s dinos vs. humans (again) as “Jurassic World: Fallen Kingdom” hits theaters today. Staying in? You can binge the new season of “Luke Cage,” although CNN’s Brian Lowry says this second outing isn’t as bulletproof as the first. Or you can just rock out with the seemingly ageless Paul McCartney, who put out a couple of new tunes from an upcoming album. 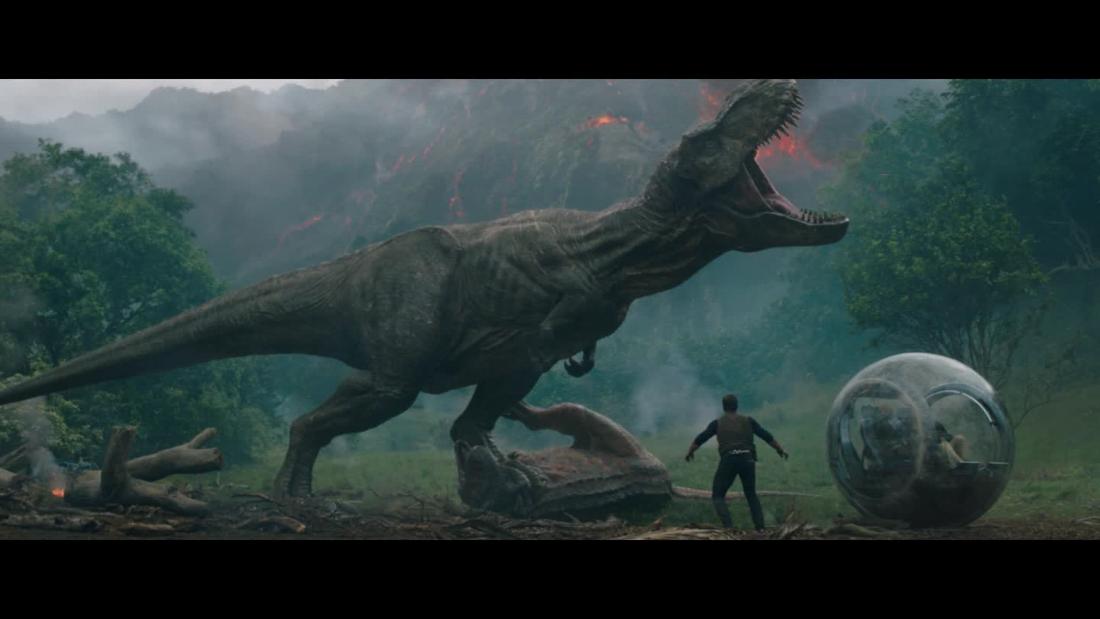 Bean battle
Is there really any difference between cheap coffee or a more expensive cup o’ joe? A coffee expert finds out. (Click to view.)