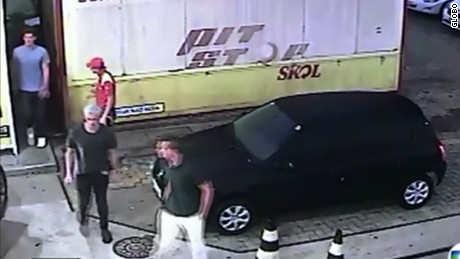 (CNN)Lochtegate, Louisiana and leverage. It’s Friday, and here are the 5 things you need to know to Get Up to Speed and Out the Door.

This is all getting weirder than Ryan Lochte’s hair. So it looks like Lochte’s story just doesn’t hold water. Brazilian police say he and three other swimmers weren’t robbed; they vandalized a gas station bathroom and then got into an altercation with security guards. Now, everyone agrees someone pulled a gun and money changed hands. But calling that a “robbery” seems a little much.

It wasn’t an apology, but it’s the closest Donald Trump’s ever come to saying ‘My bad.’ Trump, in his first rally since shaking up his campaign team, said he sometimes says “the wrong thing” and regrets – he’s had a few. Aww, a new, reflective Trump … or was this a one-off? Meanwhile, the Clinton Foundation promises not to accept foreign or corporate donations if Hillary Clinton is president; Bill Clinton’s also swearing off paid speeches then. It’s all part of Team Clinton’s attempt to shed those pesky pay-to-play charges.

The deluge that’s swamped southern Louisiana is the worst natural disaster to hit the US since Hurricane Sandy. And the misery will be with us for many, many days. At least a dozen parishes are still under flood warnings and more storms are in the forecast. Louisiana’s flat, so the water goes down very slowly. As CNN meteorologist Dave Hennen put it, “This is a very lumbering, slow, slow flood.” 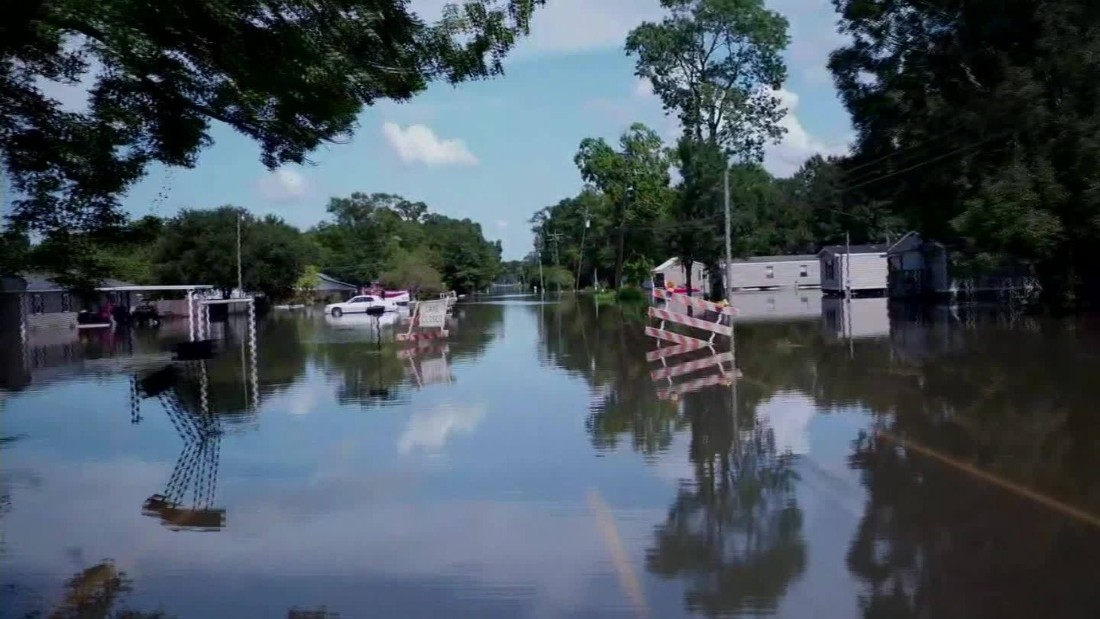 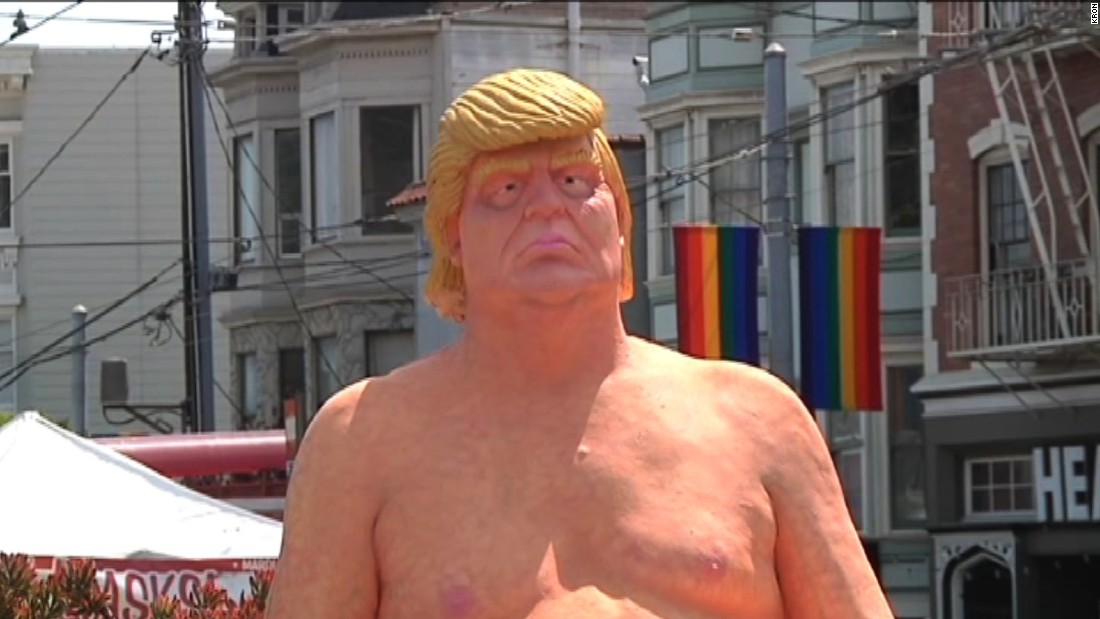 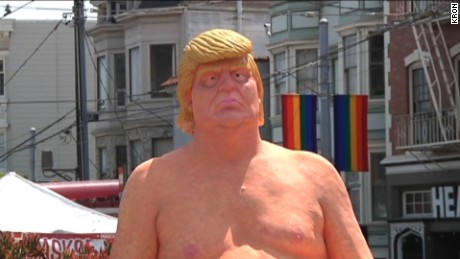 Cracked truths
First we learned flossing has no benefits. Now we find out knuckle-cracking may be actually good for you? Thanks for nothing, mom!
Joining the jet set
Well that’s one way to get frequent flyer miles: A baby born on a flight from Dubai to Manila was gifted 1 million air miles by a Philippines airline.

Bust a move
Reporters are all over Louisiana covering the floods, so this talented little boy decided to turn a live shot into “America’s Got Talent.”
Follow @atlnewsman