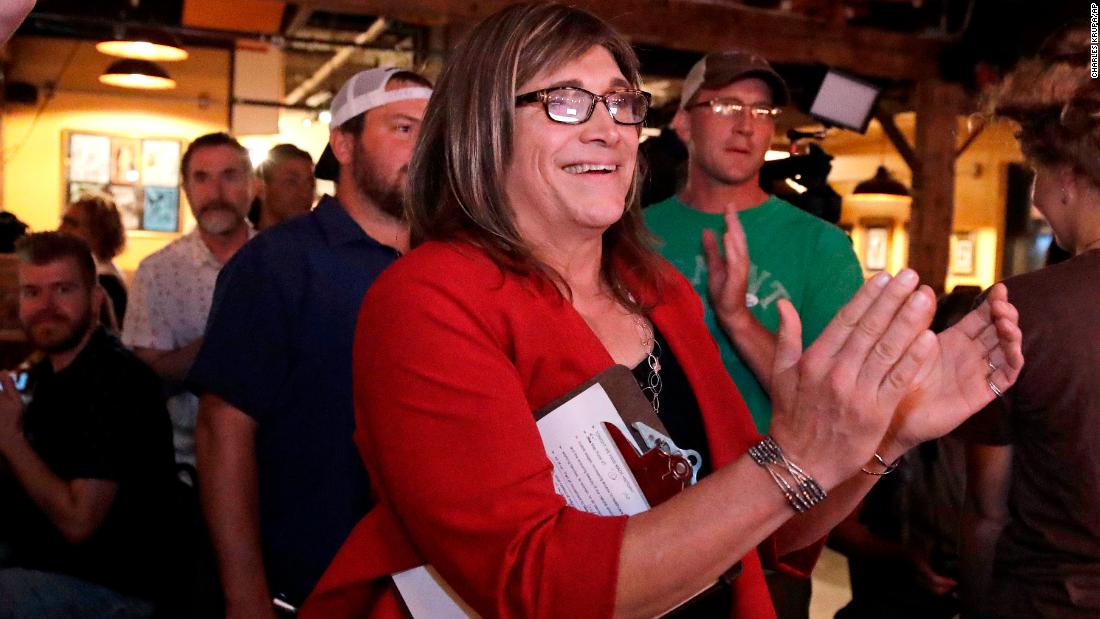 (CNN)Using a resume in your job search? That’s so 20th century. Here’s what really catches the eyes of employers today. And here’s what else you need to know to Get Up to Speed and Out the Door. (You can also get “5 Things You Need to Know Today” delivered to your inbox daily. Sign up here.)

So much happened yesterday. Let’s do a lightning round:
Primaries: Diversity ruled as voters hit the polls in four states. Christine Hallquist, winner of Vermont’s Democratic gubernatorial primary, is a step closer to becoming that nation’s first transgender governor. And Ilhan Omar, a Somali-American woman, won the Democratic nod for a House seat in Minnesota. That state’s ex-governor, Tim Pawlenty, won’t be getting his old job back, though, after he lost the GOP primary.
White House: Press Secretary Sarah Sanders says she “can’t guarantee” there’s not a tape out there with President Trump using the N-word (!!!), but she said she’s never heard him say it. 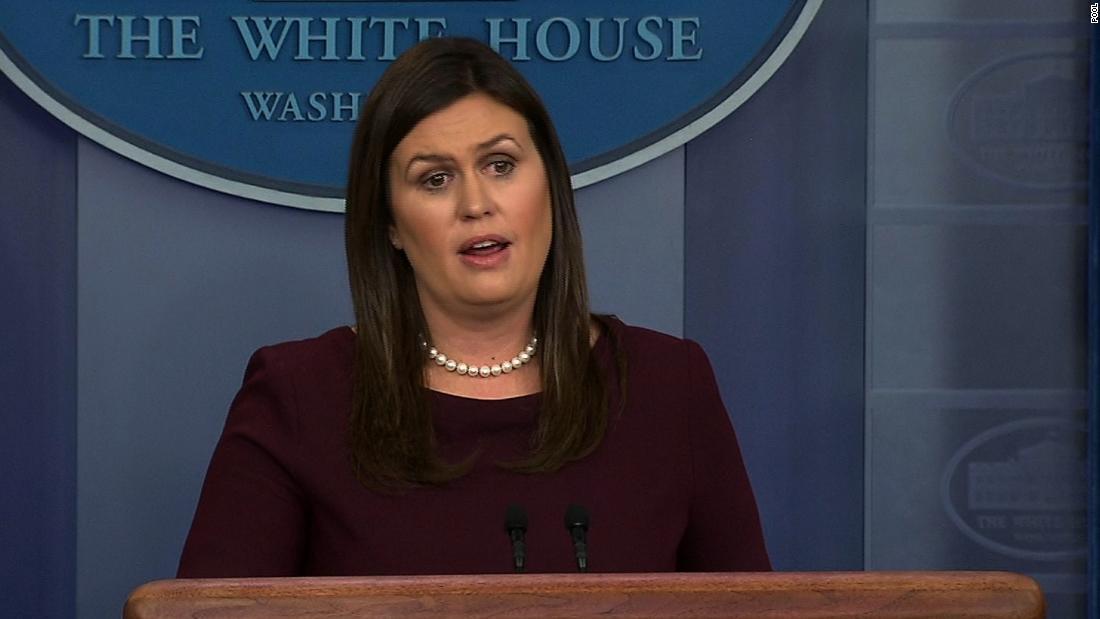 Reporter to Sanders: Has Trump used the N-word?

Paul Manafort: Closing arguments start this morning in the trial of President Trump’s ex-campaign chairman after the defense rested its case without calling a single witness.
West Virginia: Lawmakers in the Mountain State did something that might be a first in US history: impeach an entire state Supreme Court.
(Only in) Florida politics: Melissa Howard, a state House candidate who faked a college diploma, is getting out of the race. 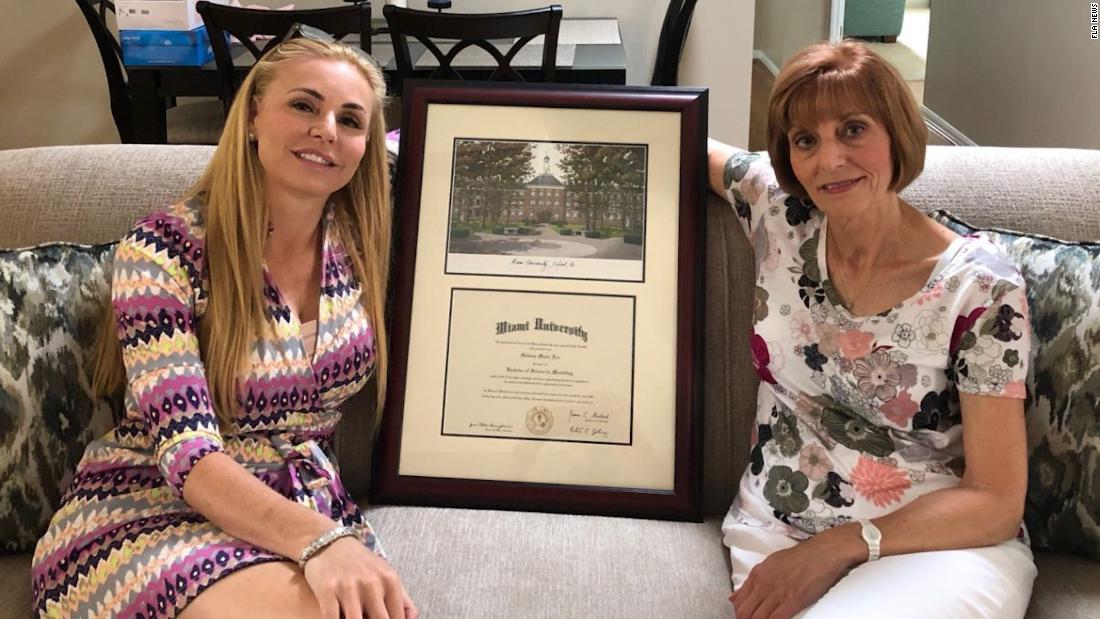 This one is very disturbing, and you may not want to read it first thing in the morning. But it’s incredibly important. A new grand jury report out of Pennsylvania says more than 300 “predator priests” have been credibly accused of sexually abusing more than 1,000 child victims. The report shines light on abuses dating back to the 1940s in Catholic dioceses in Allentown, Erie, Greensburg, Harrisburg, Pittsburgh and Scranton. The details are horrific and paint a picture of church officials far more interested in protecting themselves and the Catholic Church’s image than helpless children.
The cases in the report will sicken and anger you: A Harrisburg priest raped a 7-year-old girl in the hospital after her tonsils were taken out. A priest in Allentown got a recommendation to work at Disney World, even after it was discovered he’d abused several boys. Most cases are too old to be prosecuted, though charges have been filed against a few priests. The most infuriating part? We’ll never really know just how many children were hurt by this. “We believe that the real number of children whose records were lost or who were afraid ever to come forward is in the thousands,” the report says. 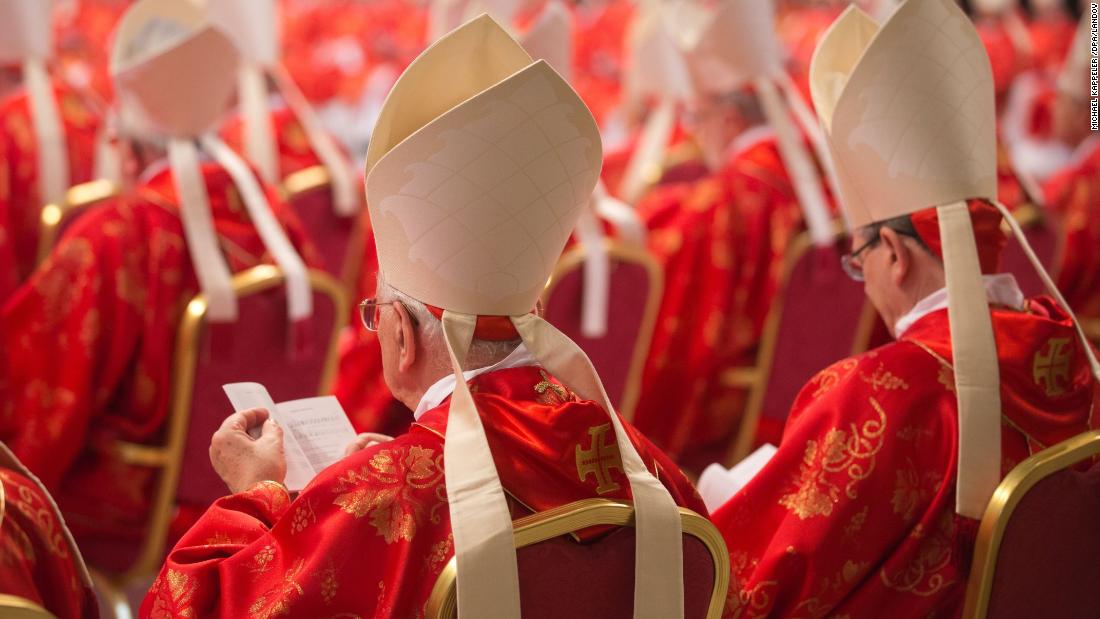 Rescue operations continued through the night in Genoa, Italy, as authorities try to figure out why a bridge collapsed there during a violent storm. At least 36 people died when the Morandi Bridge, which links the south of France with Italy, came down. The death toll is expected to rise as teams comb through the carnage. An entire family is believed to have been killed in the collapse. No new survivors were found overnight, and rescuers aren’t hearing or seeing any signs of life. Italy’s President promised a “serious and severe examination” of what caused this disaster. 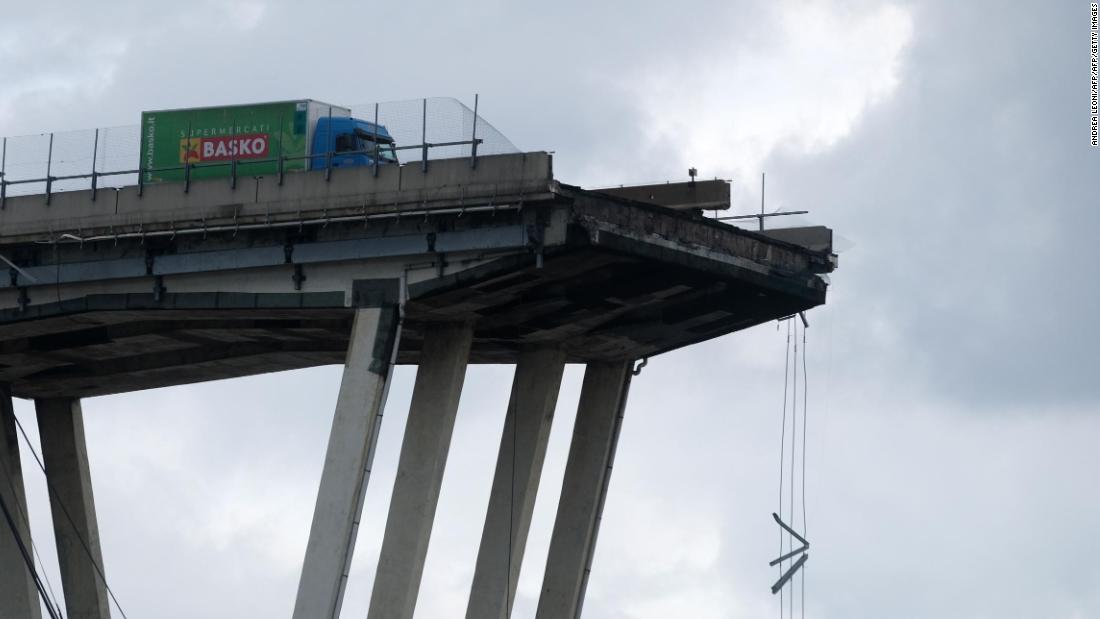 Turkey’s fighting back against planned US tariffs with new tariffs of its own. Turkey has doubled retaliatory tariffs on US cars to 120% and on alcoholic drinks to 140%. Products such as rice, paper, fruit and coal will also be hit. Tensions between the US and Turkey ramped up over Turkey’s detention of an American pastor and President Trump’s plans to increase tariffs on Turkish steel and aluminum. All this squabbling has smacked the lira, Turkey’s currency, which has plummeted against the US dollar. 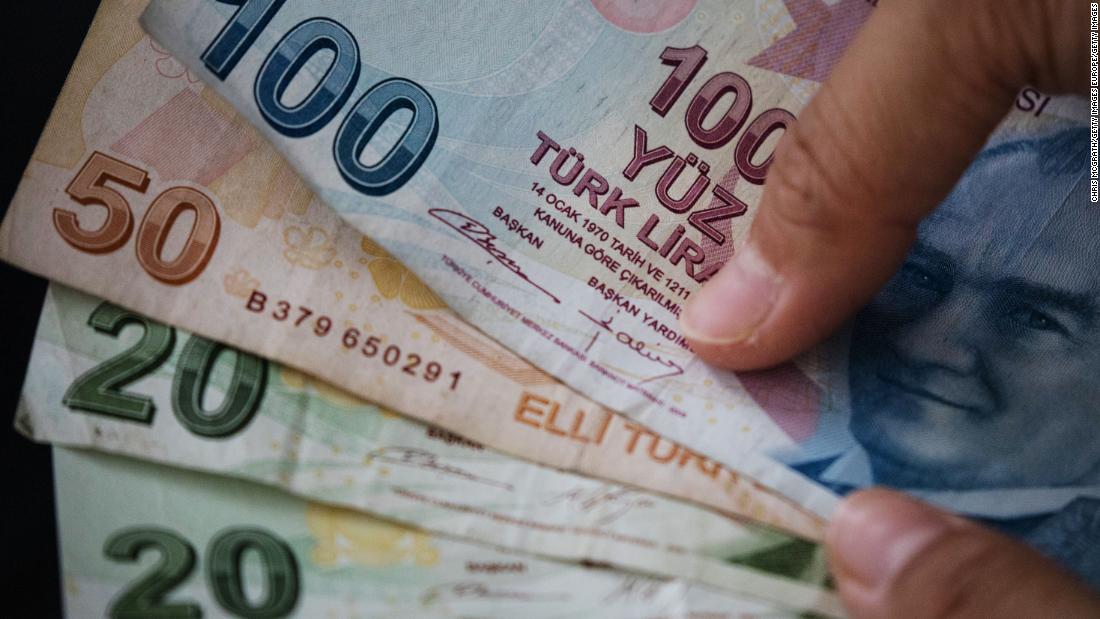 US sanctions Turkey over detention of pastor

A US Citizenship and Immigration Services office in Boston appears to have been working with ICE officials to arrest undocumented immigrant spouses married to US citizens when they showed up at government offices to interview for legal status. Internal emails show the two agencies discussed scheduling interview times with immigrants that would be convenient for ICE agents so they could be there to arrest them. The emails are part of a court filing in an immigration case brought by the ACLU, which calls the practice a “trap.” The agencies wouldn’t comment on the allegations, citing the pending litigation.

“The university owes you an apology. You entrusted Jordan to our care, and he is never returning home.”
University of Maryland President Wallace D. Loh, apologizing to the family of football player Jordan McNair, 19, who died of heatstroke after a workout this summer. A preliminary review indicates McNair didn’t get proper medical care and the training staff made mistakes, like not taking his temperature or giving him a cold-water immersion treatment. Loh said the school “accepts legal and moral responsibility” for the errors that led to his death. 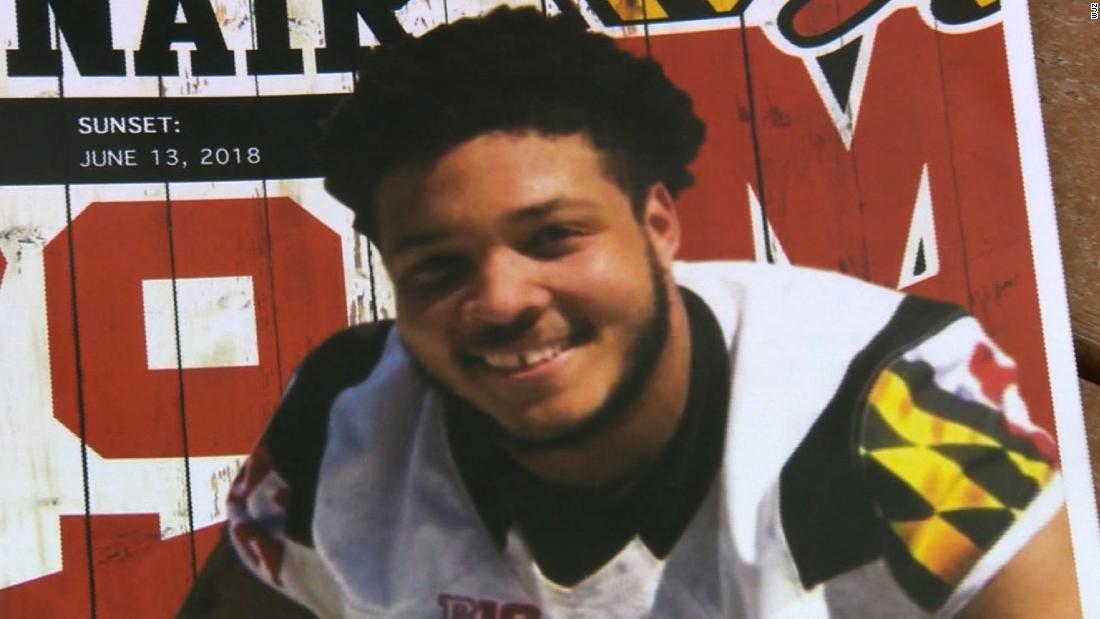 “Duck boats are death traps. Nobody else should have to go through that.”
Tia Coleman, who lost nine family members last month in the Branson, Missouri, duck boat tragedy. She wants the amphibious vehicles banned. 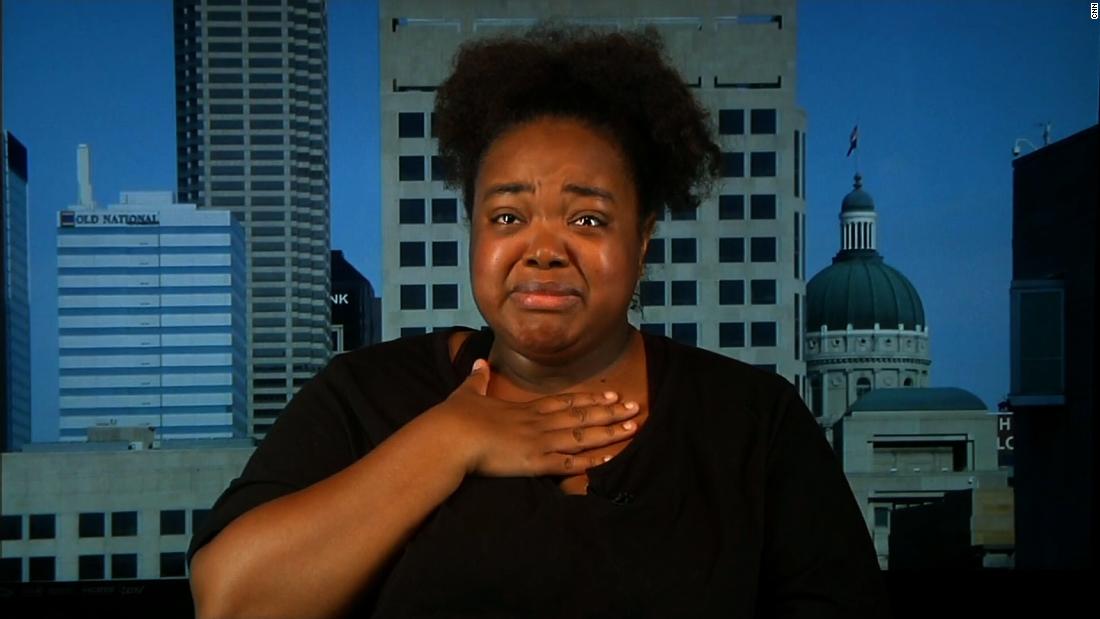 State of grace
The Carr Fire started at their trailer. The community that was devastated by the blaze had a message for them: It’s not your fault. 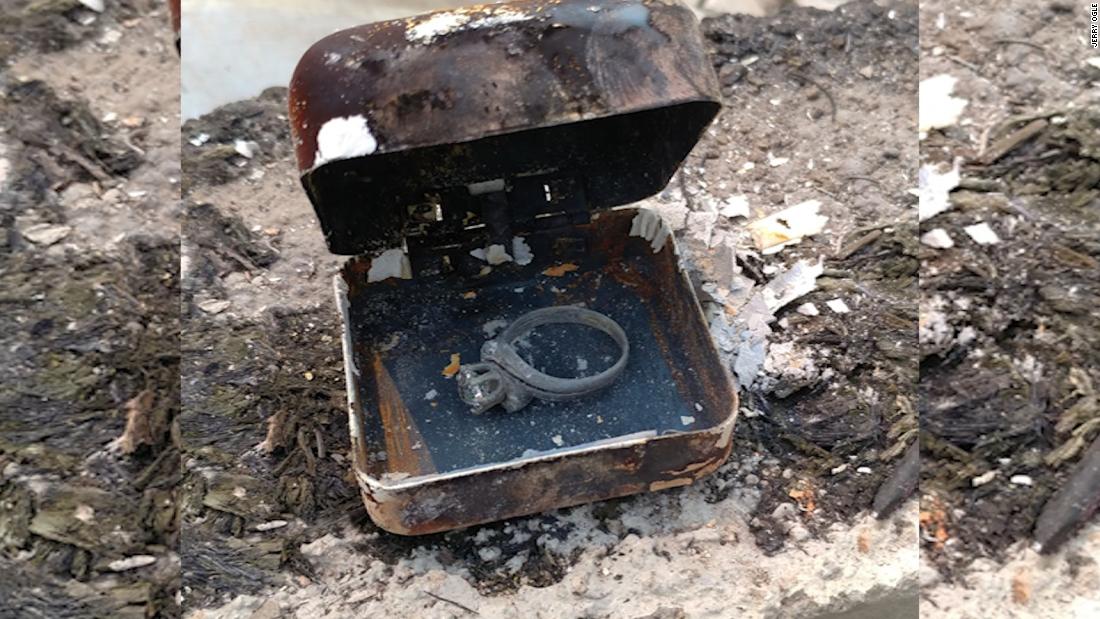 Maybe Elway or Manning will come back
Man, Denver Broncos fans are harsh. They’ve started a crowdfunding page to help the team nix QB Paxton Lynch.
Come together
It’s not quite a Beatles reunion, but we’ll take it: the sons of John Lennon and Paul McCartney, teaming up for a selfie. 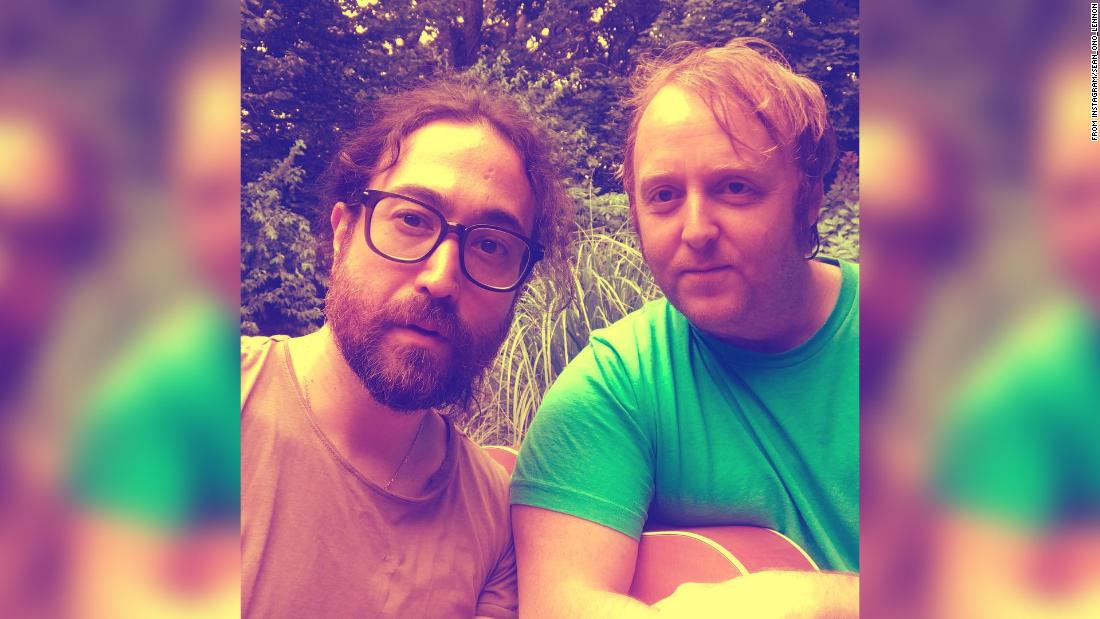 Life lesson
The Florida teacher, battling cancer, ran out of sick days. So, his fellow school employees gave him theirs.
‘Green Spine’
It’s been a minute since we’ve had wacky skyscrapers to talk about. Here’s a twisting “garden in the sky” planned for Melbourne, Australia. 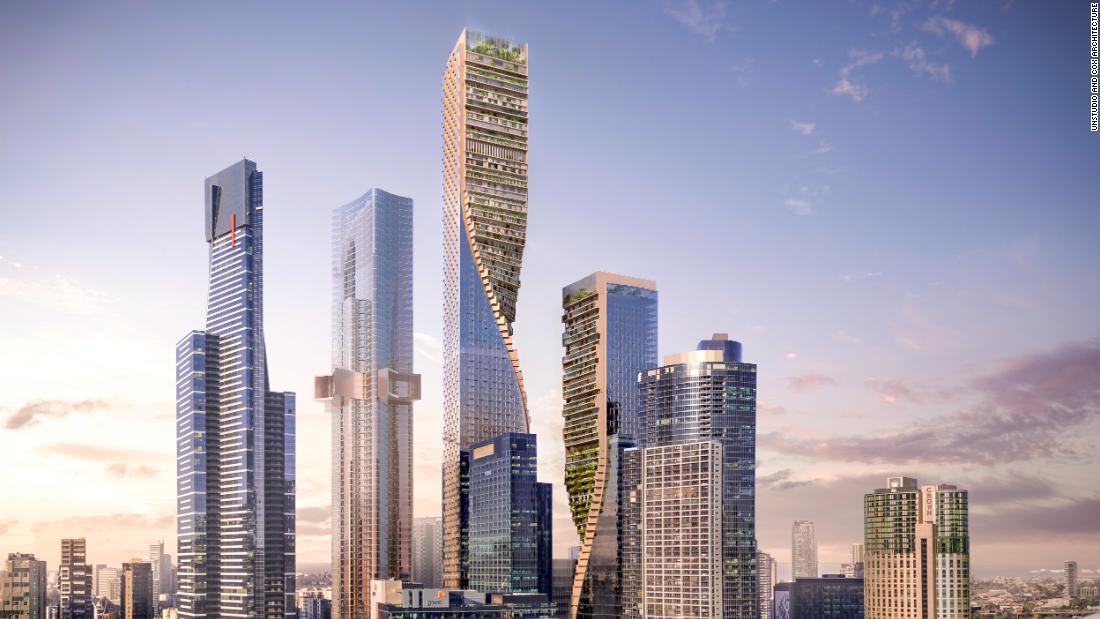 A new beginning
Today’s the first day of the school year at Marjory Stoneman Douglas High School, but it’s hardly back to normal at the site of one of the deadliest school shootings in history. 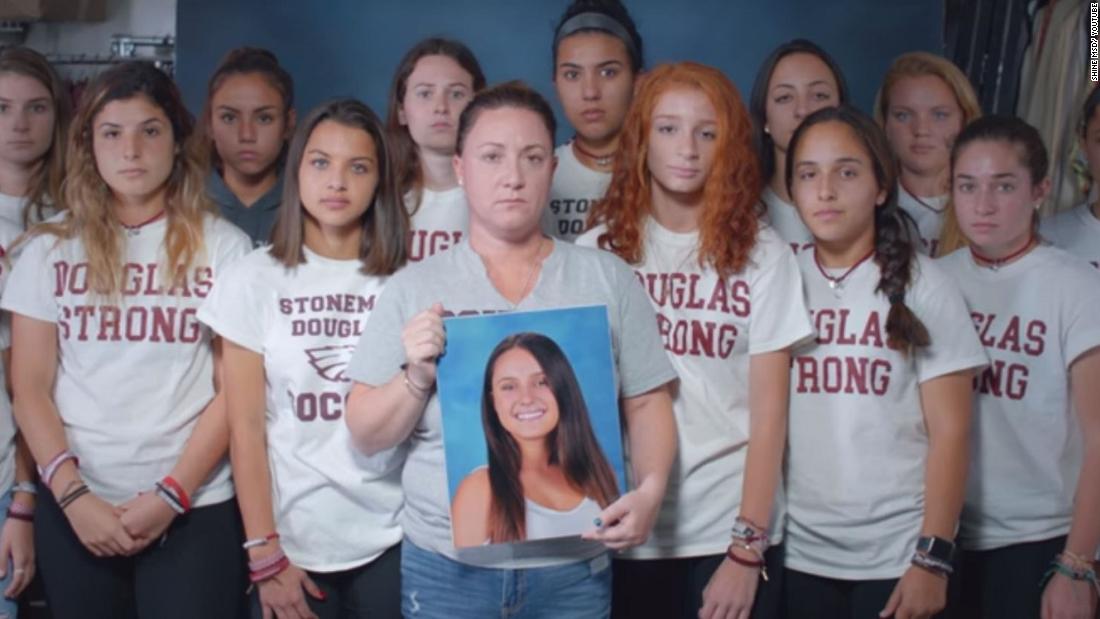 51%
The portion of Republicans who agree with President Trump’s assessment that the news media is the “enemy of the people.” And yes, that makes those of us in this newsroom very sad. 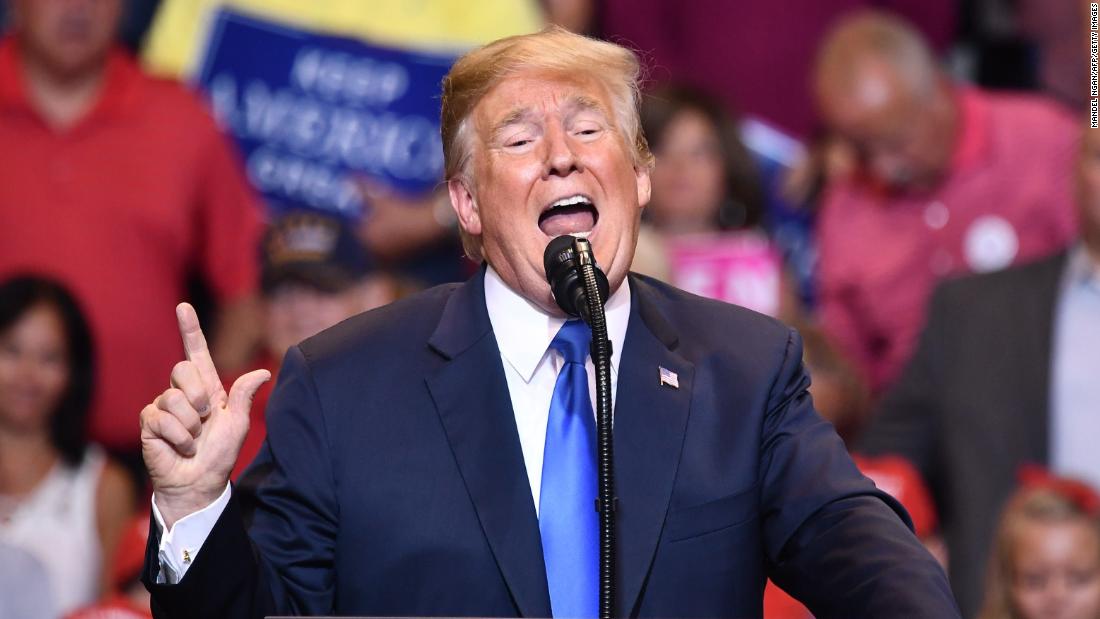 Challenge accepted
For better or worse, Drake’s “In My Feelings” seems to be the song of the summer. So, go ahead and listen to it being peformed in 15 different musical styles. (Click to view.)