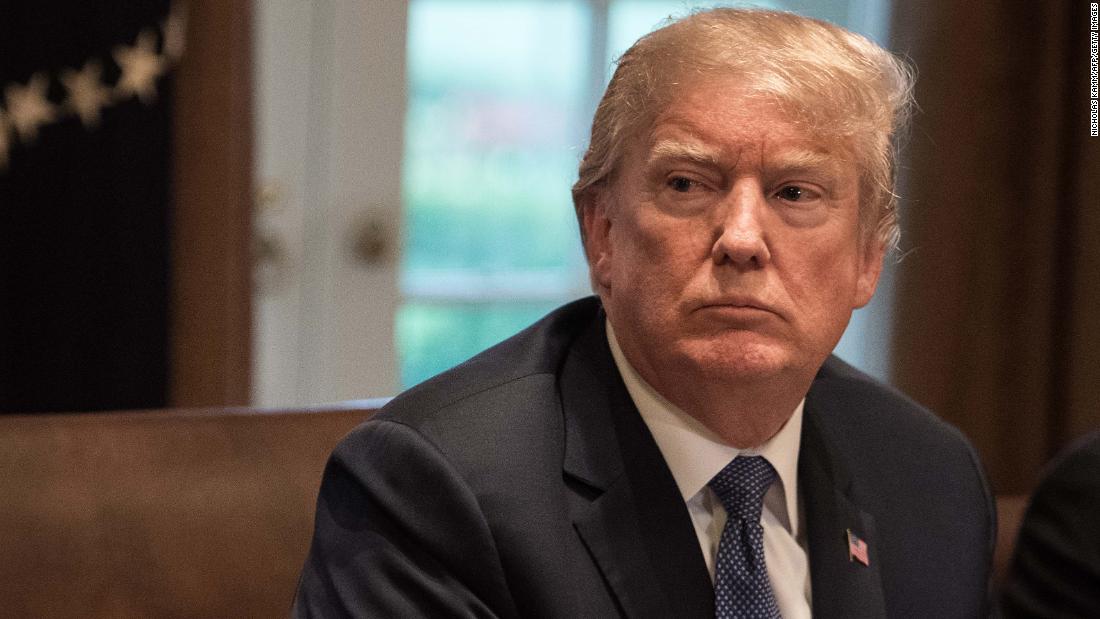 (CNN)Airlines may soon offer an exciting new class of travel, as long as you’re OK sleeping … in the cargo hold. Here’s what else you need to know to Get Up to Speed and Out the Door. (You can also get “5 Things You Need to Know Today” delivered to your inbox daily. Sign up here.)

There’s just SO MUCH NEWS swirling around 1600 Pennsylvania Avenue. Let’s try to get our arms around it all:
— President Trump’s national security team meets again today to discuss a response to the chemical attack in Syria. The President caught his aides, the Pentagon and US allies off-guard (again) with his tweets that “nice and new and ‘smart!'” missiles would be fired toward the country. Now, Syrian forces have retaken the area where the attack happened, Russia says.
— Trump praised House Speaker Paul Ryan, who said he won’t seek re-election. CNN’s Harry Enten said Ryan’s retirement is another sign that the GOP’s House majority is in real danger this fall. 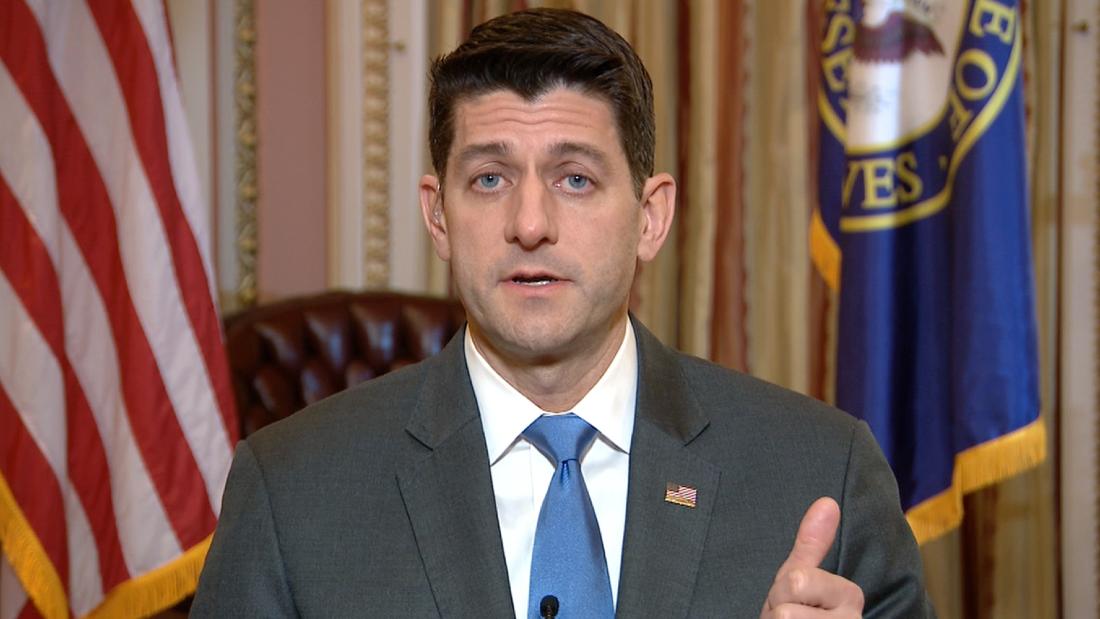 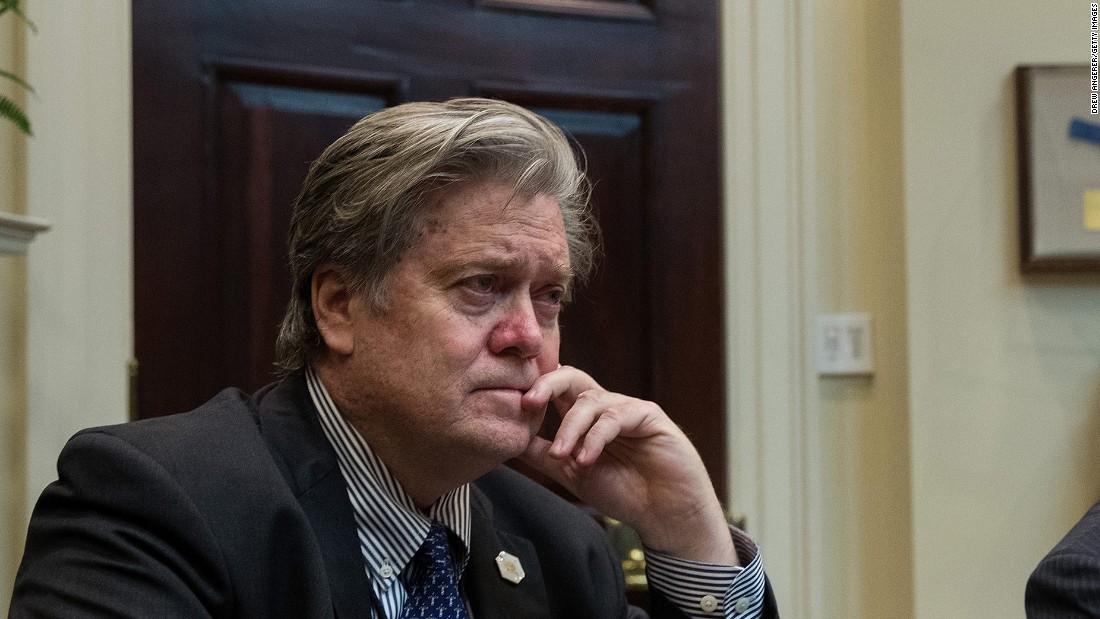 Unlike their counterparts in the Senate, House members who questioned Mark Zuckerberg about Facebook’s data collection practices actually seemed to know a thing or two about the social media giant. They asked Zuckerberg tough, pointed questions during a five-hour session and got him to admit that Facebook collects data from people who haven’t even signed up for it. Zuckerberg said this is done for “security purposes.” Overall, though, the press-shy CEO, who apologized again for data-protection lapses, didn’t do too much damage to himself during two days of grilling by almost 100 lawmakers. 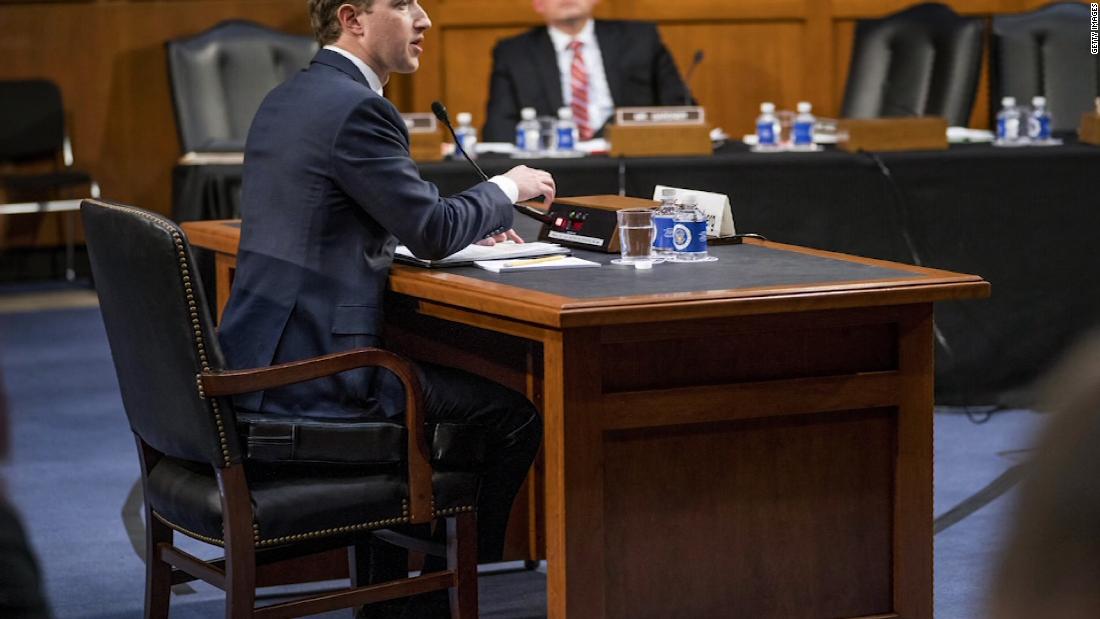 Pope Francis admits he made “grave errors” and asks for forgiveness for how he handled a sex abuse scandal in Chile. The plea comes in a letter to Chilean bishops in which Francis says he plans to meet “personally” soon with representatives of 64 people interviewed in connection with the scandal involving Bishop Juan Barros. The pope already has apologized for defending Barros, who’s accused of covering up for the Rev. Fernando Karadima, whom the Vatican found guilty of child sex abuse. After reading a report detailing the interviews, Francis said he felt “pain and shame.” 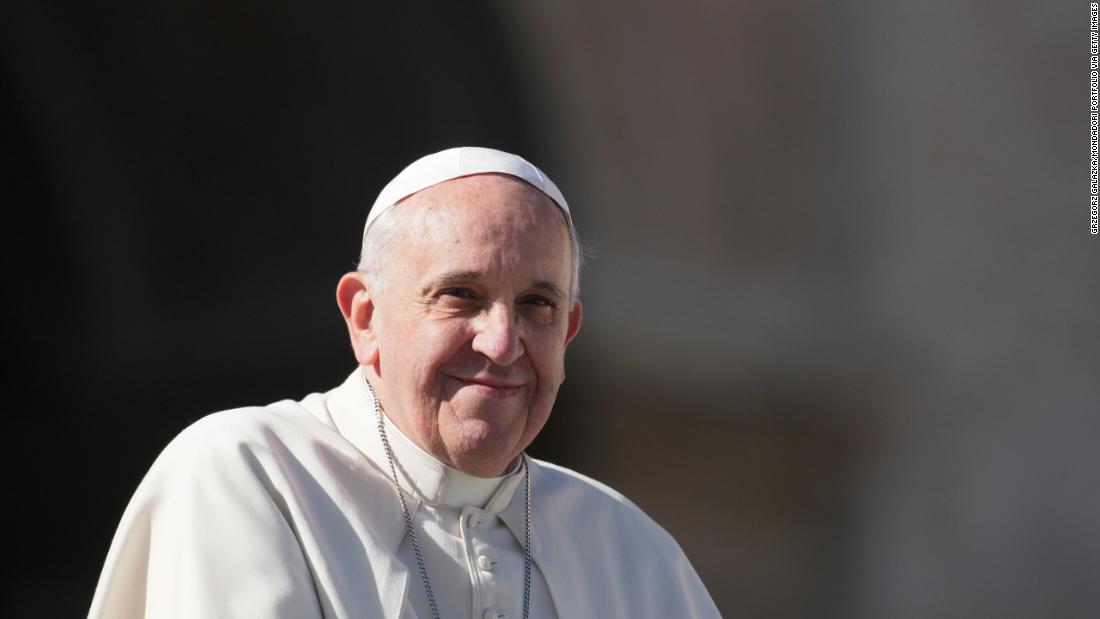 A look at Pope Francis’ papacy at five years

What caused the plane crash in Algeria that killed at least 257 people? The military plane went down right after takeoff from an air base near the country’s capital of Algiers. It’s not clear if there were any survivors. Images of the crash site on Algerian TV showed the plane’s tilted fuselage with smoke rising from it. Part of the plane’s body detached and could be seen sticking out from a grove of olive trees. The crash is the world’s deadliest since 2014, when 298 people were killed when a Malaysian airlines jet was shot down over Ukraine. 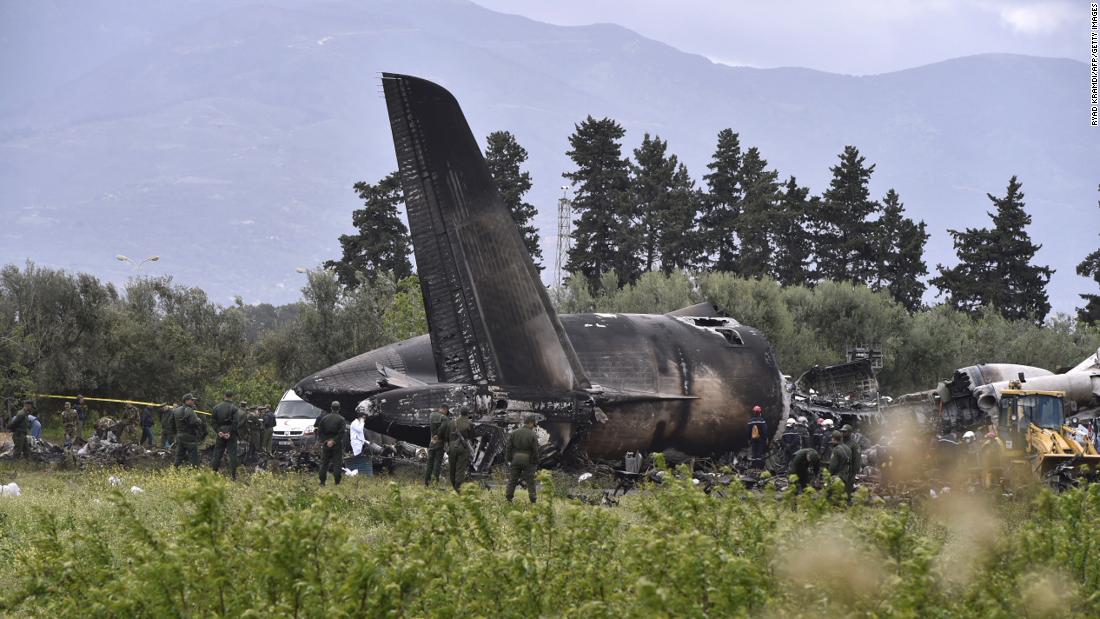 Global warming’s having an adverse effect on the Gulf Stream, scientists say, which could exacerbate the effects of climate change. The stream, a key part of the ocean’s circulatory system, is at its weakest in more than 1,600 years, research shows. The weakening won’t be slowed anytime soon, scientists say, meaning it will help feed the rise in sea levels and increase the frequency of extreme weather events. The system is essentially a belt that brings warm, salty water from the Gulf of Mexico up to the North Atlantic, where it releases its heat into the atmosphere before sinking to the depths of the ocean, then travels south to the Antarctic, where the journey starts again.

“You did it. You fix it!”
The chants of residents of Flint, Michigan, who traveled to the state Capitol to protest the state’s decision to end a free bottled water program. Residents say Flint’s water, which was found to have had large quantities of lead that sickened people, is still unsafe. 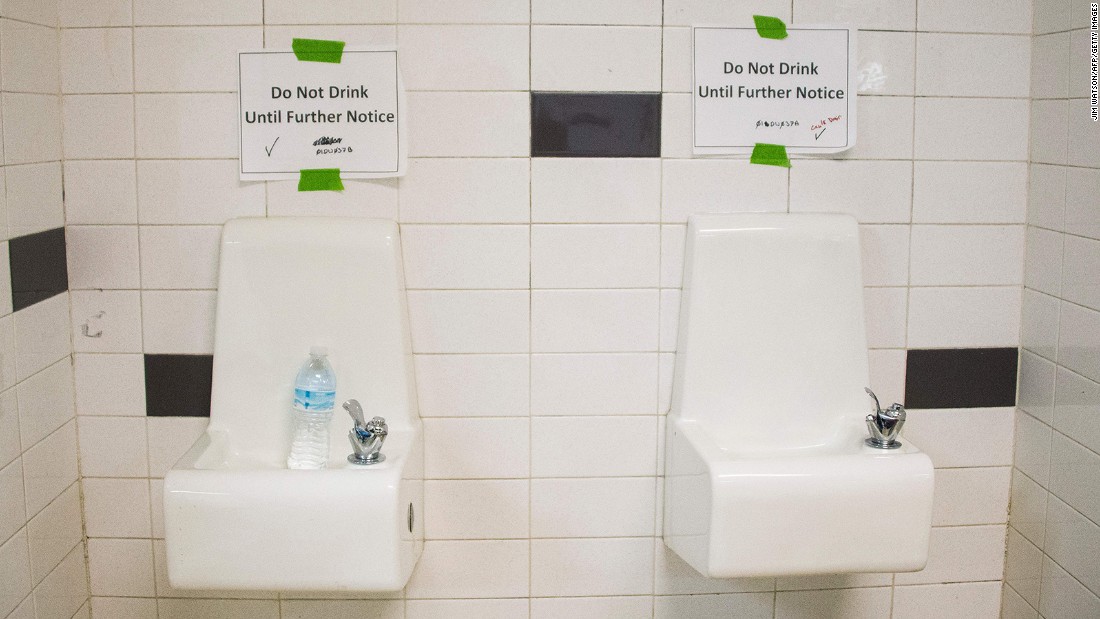 ‘They wanted to give us hugs’
What do you do when you’re a teacher in Oklahoma, out of class for days protesting and miss your students? You set up a playdate, of course. 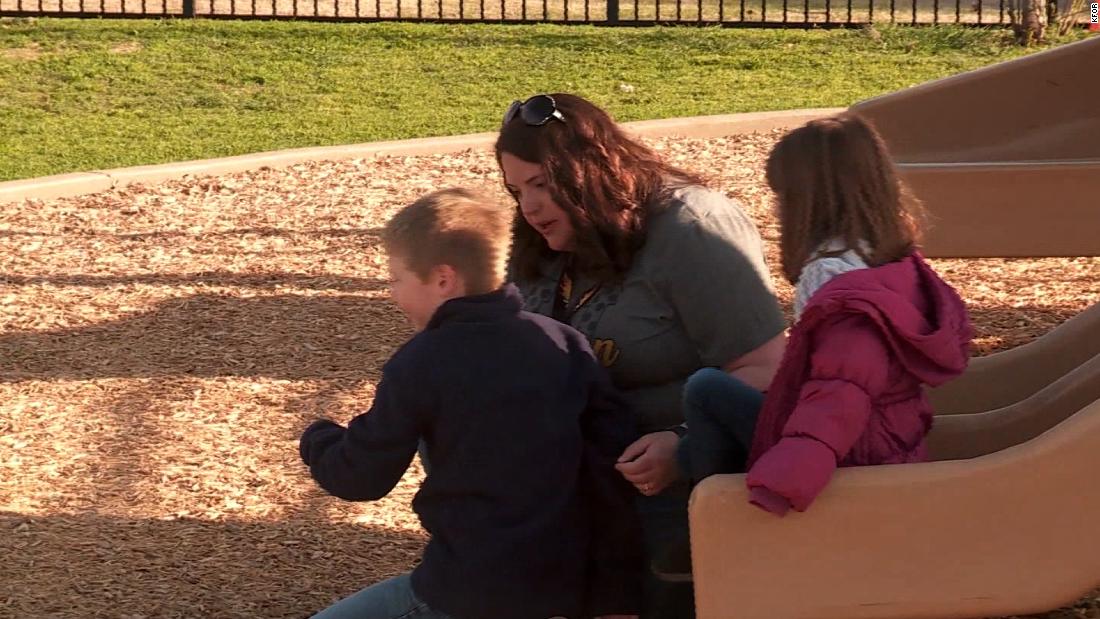 Set sail
Hitch a ride on the world’s largest cruise ship, which boasts the tallest waterslide, more art than the Louvre and the ocean’s fastest internet.
‘In a really good place right now’
Mariah Carey, who revealed she’s diagnosed as bipolar, hopes coming forward will help lift the stigma of the disease. 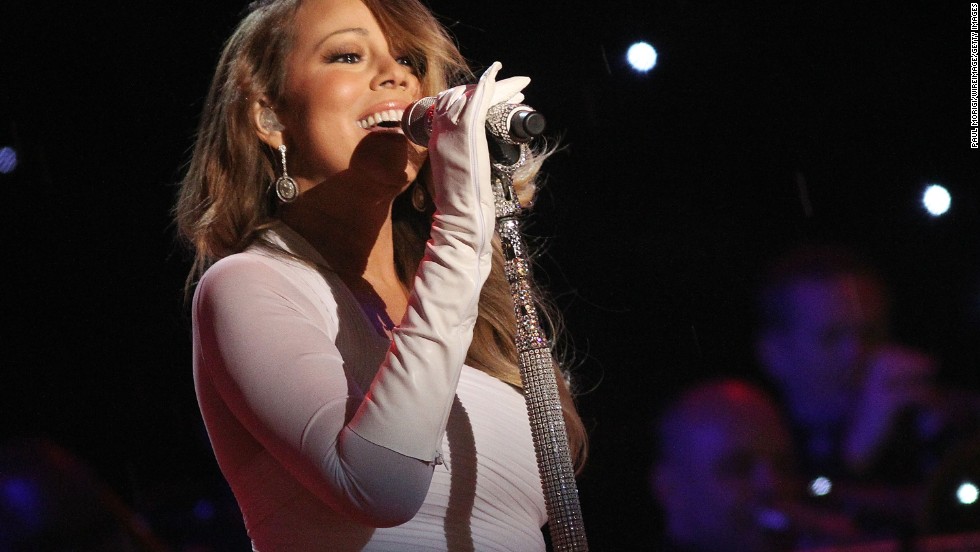 Not Paradise Island
There’s only one place in America where women earn more money than men, and it’s on an island in the middle of the Caribbean.
Cover shot
The cover of a California high school student magazine features a physical “bullet hole” that pierces every page. 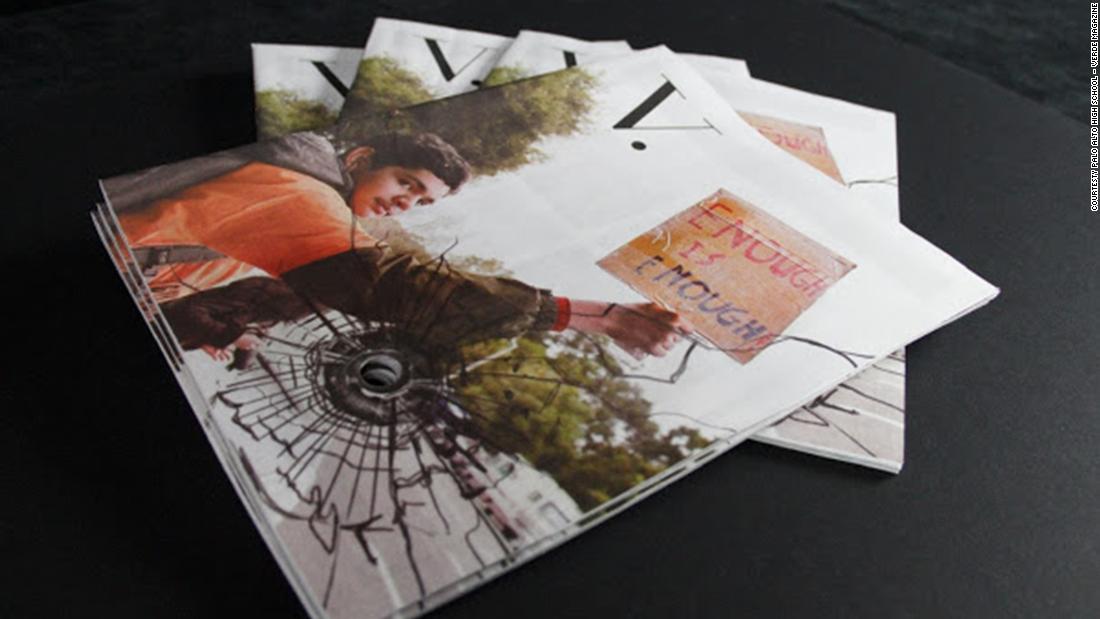 64
That’s how many pounds of plastic and waste were found inside the stomach of a sperm whale that washed up on a beach in Spain. 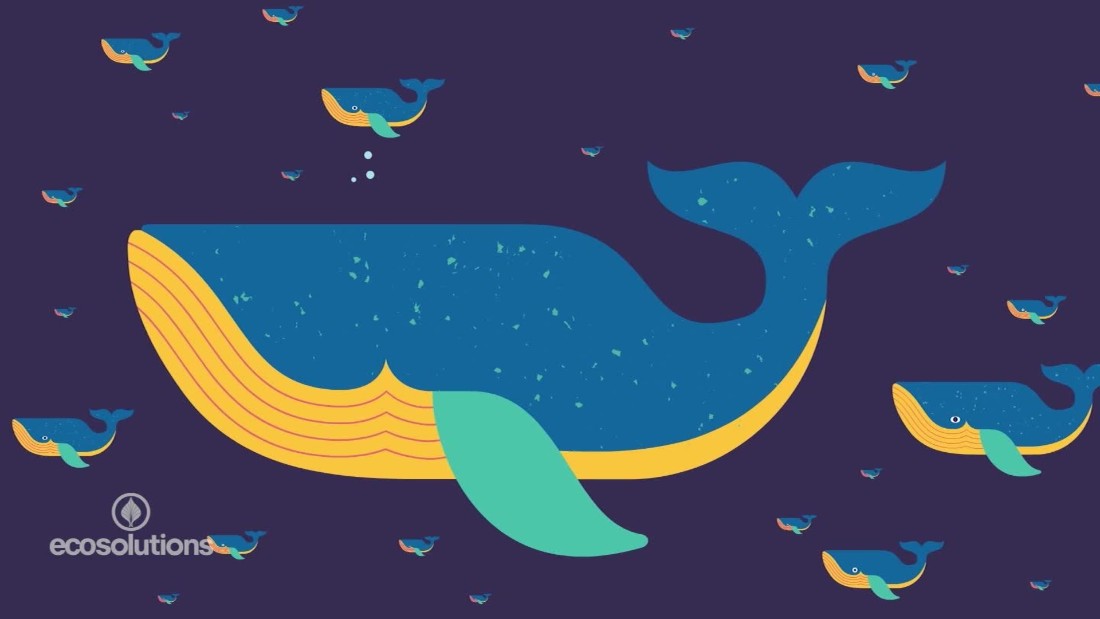 How can I save the ocean from plastic?

Let me talk to ya
Gimli the chug (that’s apparently a pug/Chihuahua mix) has an adorable conversation with her squeaky toy. (Click to view.)