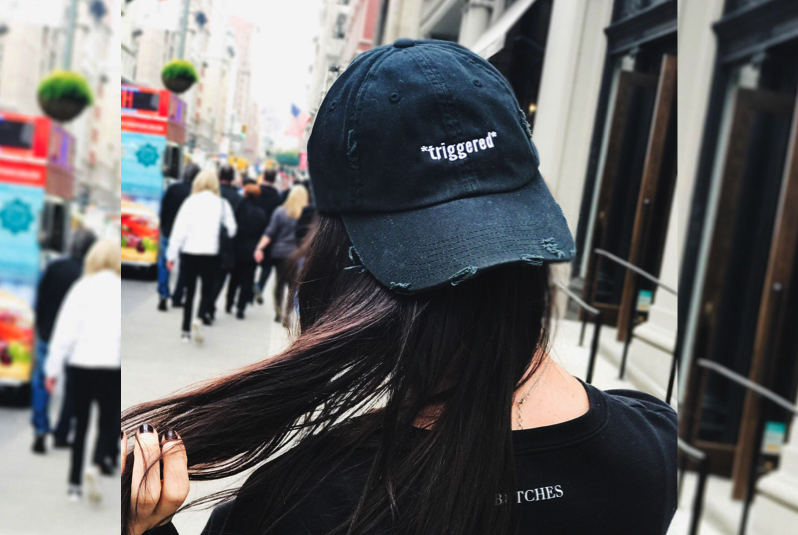 For the past two years or so, crusty old white men and Tomi Lahren wannabes have been bitching at millennials for being “triggered” by literally everything. At first, we were all low-key offended that people were annoyed at us for reacting to shitty things, until we remembered that complaining is one of life’s greatest pleasures. Honestly, I believe everyone should allow everything to trigger them, because bitching is fun and gets you more favorites on Twitter than being positive does. Here are five totally irrational things you’re probably triggered by on a weekly basis.

1.That One Type Of Alcohol That Almost Killed You

There is perhaps nothing more triggering than that one type of alcohol that almost killed you. Whether it’s Green Apple Four Loko, Pinnacle Whipped, Barefoot Moscato, or just tequila in general, we’ve all got a kryptonite that comes in the form of cheap alcohol. Personally, I can’t be within a three-mile radius of anything raspberry scented, due to a handle of Smirnoff I unfortunately encountered in February of 2013. I literally have a full body pucker anytime I catch a whiff of a Starbucks raspberry refresher. Ugh.

Checking your mobile banking app at any given time is typically one of the most traumatic experiences. It’s really just a reminder that you probably have way less money and eat way more junk food than you thought you did. The recent transactions section of your banking app is basically a list of reasons you’re failing at life.

3. Finding Pizza Burns On The Roof Of Your Mouth After A Night Of Drinking

Nothing ruins a Sunday like waking up feeling relieved that you didn’t ruin your own life the night before, only to discover that it’s 3pm and the roof of your mouth is absolutely destroyed with pizza burns. Congratulations. Not only did you ruin whatever diet you’ve been pretending to follow, but you didn’t even have the self-control to wait a minute before it was cool enough to eat.

4. When You Read Spoilers Before You’ve Watched The Episode

I don’t care if it’s been five years since the season finale of , it is morally wrong to tweet GG’s true identity. I mean, if you go looking for spoilers, then it’s totally your own fault, but if you’re innocently checking Twitter and accidentally come across the latest cult member on before you get to watch the episode, it really cuts like a knife.

5. Seeing Another Girl Wearing An Outfit You Wanted

Whether it’s a dress you ordered online that didn’t fit or a bodysuit you wiggled around in for 15 minutes in the Aritzia dressing room, there’s no heartbreak like having to pass up a piece of clothing you really loved. Actually, that’s a lie. It’s a million times magnified when you see someone skinnier than you wearing it in a club bathroom two weeks later. I once saw a chick in a matching set I ordered from Tobi but was too short to pull off, and I literally had to listen to “You Belong With Me” by Taylor fucking Swift on loop for two whole days. You know I’m triggered when I’m stooping as low as listening to Taylor.

Because you’re so triggered all of the time, we made this hat so you can let the world know. You’re welcome. 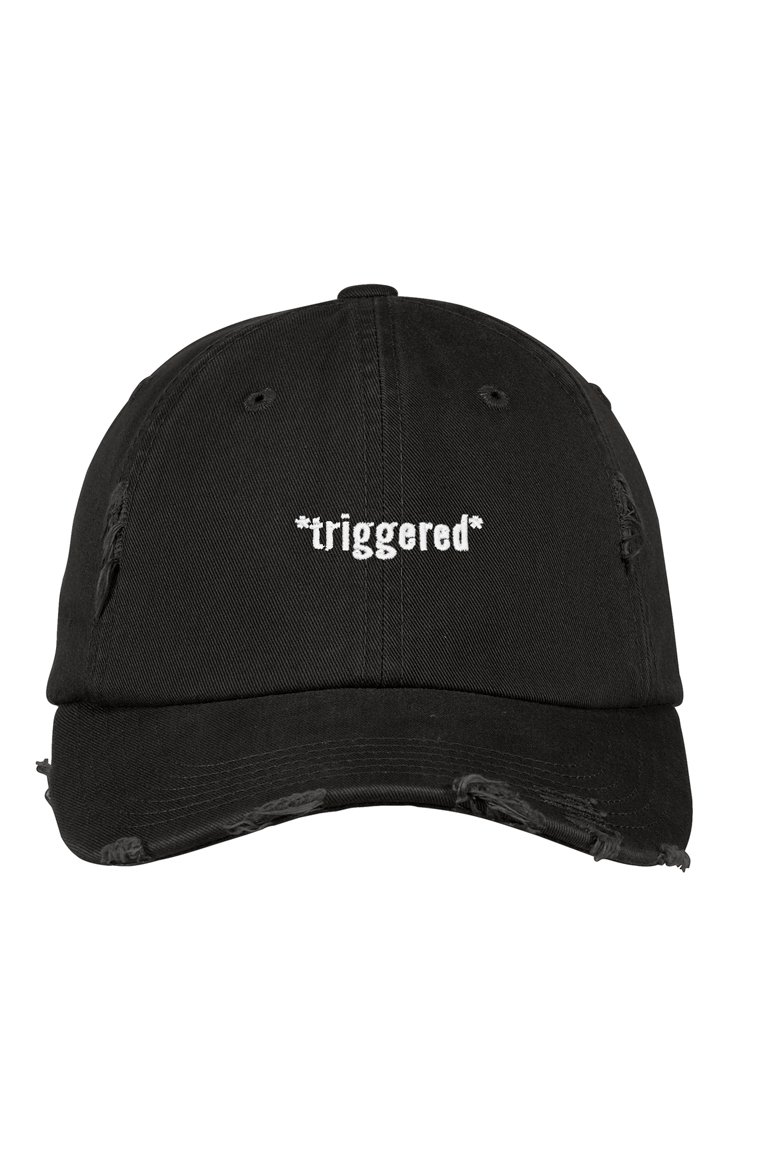 Buy your very own *Triggered* hat at Shop Betches!