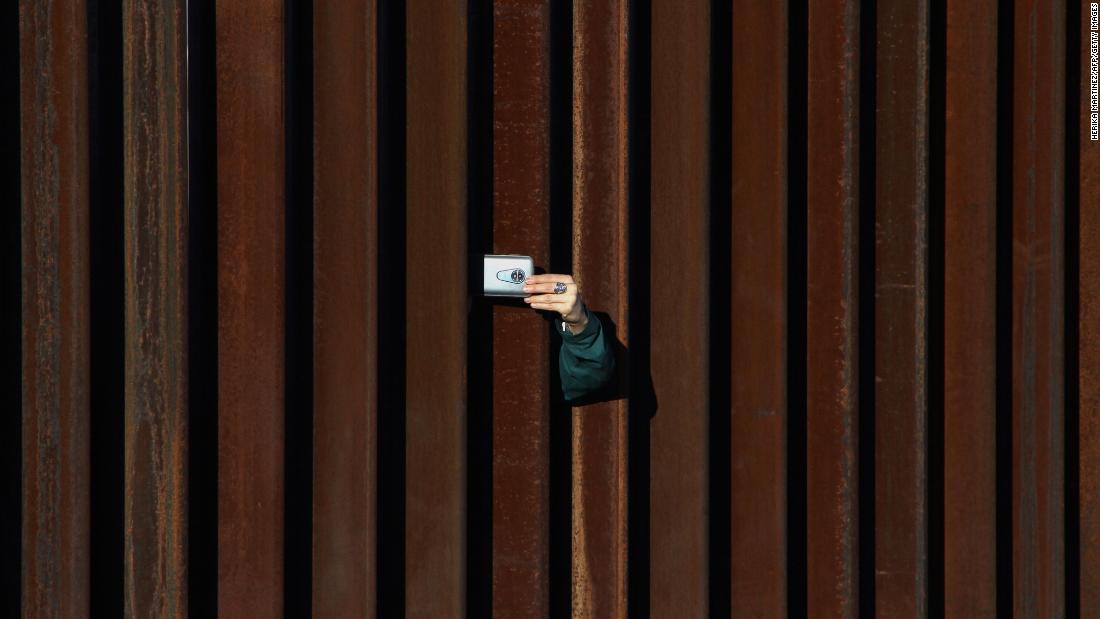 Washington (CNN)President Donald Trump and his White House are making — or contemplating — a series of moves at the southern US border aimed at addressing (his critics would say escalating) the ongoing immigration crisis.

Amid all of these actions and Trump’s ongoing Twitter focus on the border — “Our detention areas are maxed out & we will take no more illegals,” he tweeted Monday — it’s worth walking through some facts about border crossings, the polling and politics of immigration and what Trump has promised to do on the issue.
1. In February — the last month figures are available — the CBP reported apprehending or turning away 76,103 people at the border. That’s an increase from 58,295 in January and 60,775 in December 2018. Projections from CBP put the total number at more than 100,000 for March.
2. In a single day last week, 4,100 migrants were detained at the southern border, according to CBP head Kevin McAleenan. That’s the single highest number on any day in more than 10 years.
3. In the 2018 midterm elections, one in four people said that immigration was the most important issue facing the country, according to exit polling. Of that group, they voted for Republican candidates over Democratic ones by a 75%-23% margin. Two years earlier, 13% said immigration was the most important issue  — and Trump beat Hillary Clinton among that group by 31 points.

4. Less than four in 10 people approved of how Trump is handling immigration in a March CNN-SSRS national poll, while 58% disapproved of how he is approaching the issue. The partisan split on that question is remarkable: 91% of Democrats disapproved, while 87% of Republicans approved. Just 37% of independents felt favorably about Trump’s immigration approach.
5. Here’s Trump on the border wall during the 2016 campaign: “I would build a great wall, and nobody builds walls better than me, believe me, and I’ll build them very inexpensively, I will build a great, great wall on our southern border. And I will have Mexico pay for that wall.”
The Point: The Republican base cares deeply about immigration. And Trump has spent his first two-plus years in office serving that base. What that means is that the policy is secondary to the politics here. So expect a lot more focus on the border by Trump and his allies between now and next November.