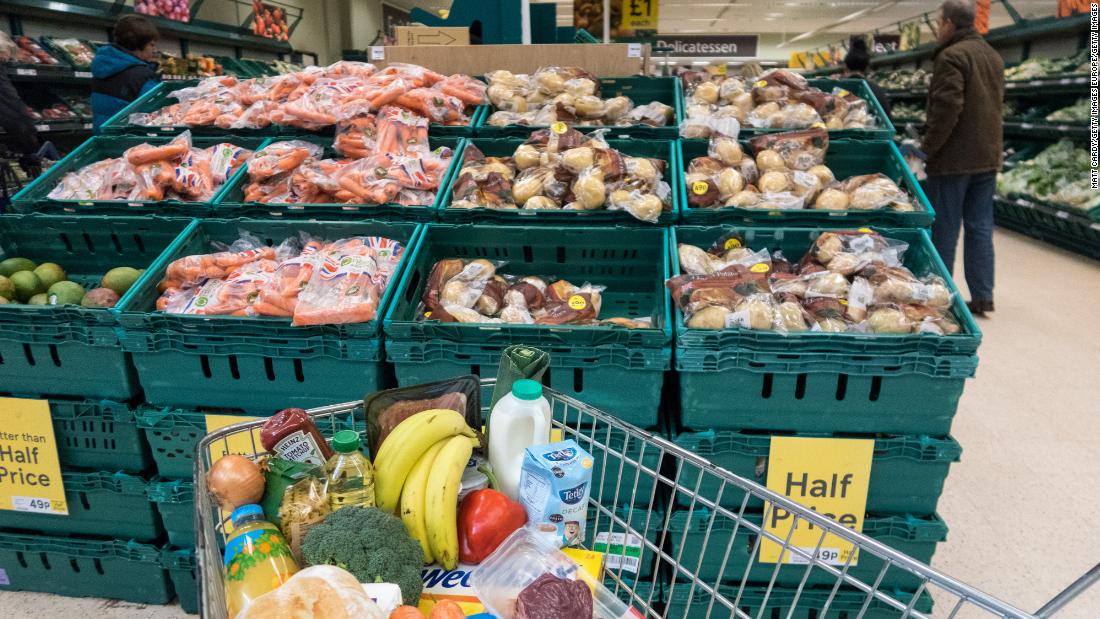 London (CNN)Nearly 4 million children in the UK live in households that struggle to afford fruit, vegetables and other foods conducive to a healthy lifestyle, according to a report by the Food Foundation.

The report says the inability of low-income households to pay for healthy food increases the risk of obesity and diabetes, while also widening the gap in health inequality. 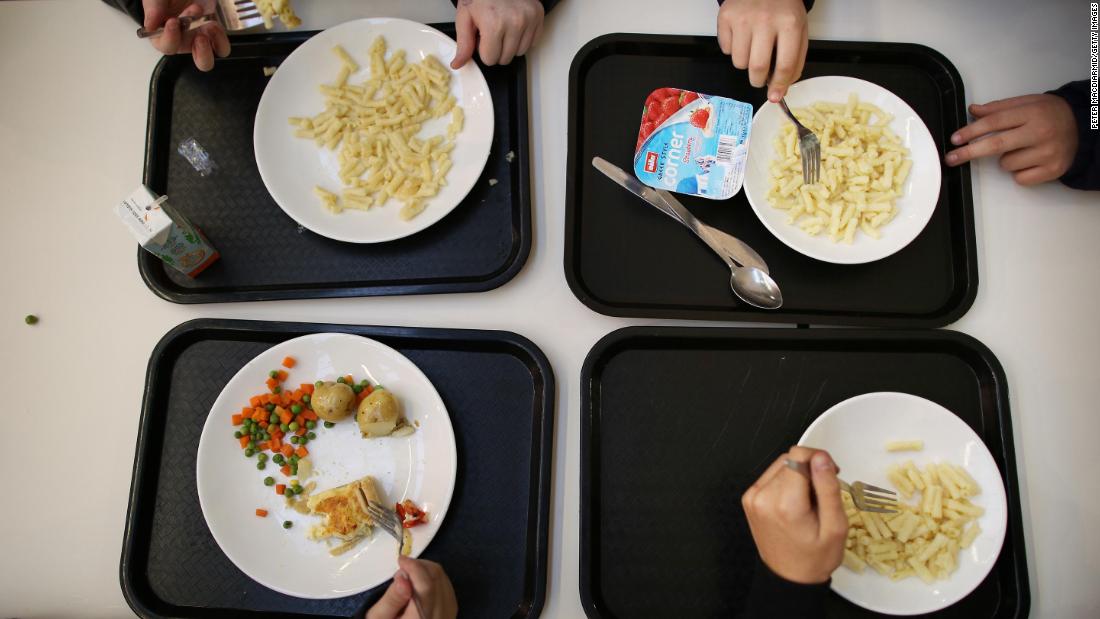 “The government’s measurement of household income highlights the fact that millions of families in the UK cannot afford to eat in line with the government’s own dietary guidance,” said Anna Taylor, executive director of the Food Foundation, in a statement.
“It’s crucial that a coordinated cross-government effort develops policy that accounts for the cost of its recommended diet, and creates a food system that does not consign those on lower incomes to the risk of diet-related illness.”
The report calls on the government to help solve the crisis by increasing benefit payments while also offering universal free school meals, and food vouchers for mothers on low incomes.
“It cannot be right that 50% of households in the UK currently have insufficient food budgets to meet the government’s recommended Eatwell Guide. A healthy diet, which we know is important for our health and development, should not be unaffordable to so many people,” lawmaker Sharon Hodgson, chair of the Children’s Future Food Inquiry committee, said in a statement.
“I hope that the government will look into this issue as a matter of urgency, in order to make eating a healthy diet more affordable.”
A bill that would require the government to measure food insecurity will receive its second reading in October.
The Food Foundation analysis comes as children in the UK return to school after a summer that has seen holiday hunger become a growing problem.
The six-week school break represents a huge challenge for some families, with many unable to afford more than one hot meal a day.
Three million children in the UK are at risk of hunger during summer vacation, according to the latest figures provided by the Feeding Britain charity, and use of food banks is on the rise.
The Trussell Trust network of food banks said it distributed more than 1.3 million three-day emergency food supplies to people in crisis between April 2017 and March 2018, a 13% increase on the previous year. Nearly a third of those supplies went to children. 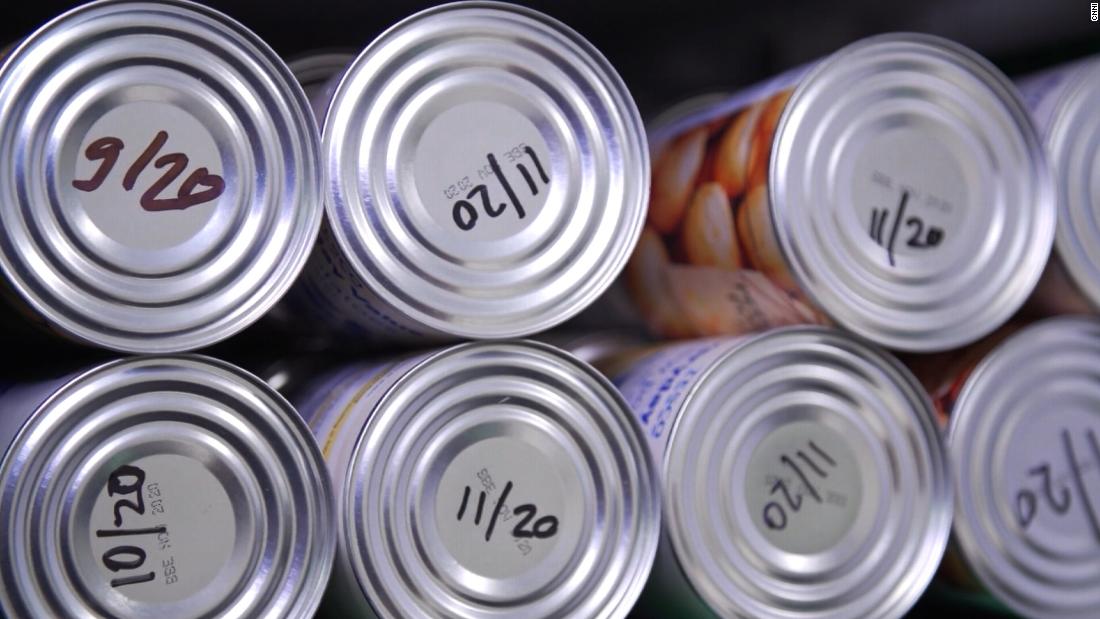 Uncertainty in Wales as Brexit looms

FareShare, a charity that redistributes food from outlets to community groups, said the number of groups it supports has increased by 44% to 9,653 over the past year, and that the number of people accessing FareShare food each week rose by 59% to 772,390 during 2017-18.
A 2017 report by Unicef ranked the UK 34th for food security out of 41 high-income countries.
Unicef defines food insecurity as “lack of secure access to sufficient, safe and nutritious food that can ensure normal growth and development, as well as an active and healthy lifestyle.”
Almost 20% of children under 15 in the UK suffer from food insecurity, placing it well above the 12.7% average for rich countries, according to Unicef, which also scored the UK worse on food insecurity than Greece or Italy.
The report also ranked the country 16th out of 41 on tackling poverty, 15th on health and well-being, 31st on economic growth and sixth on reducing inequalities.