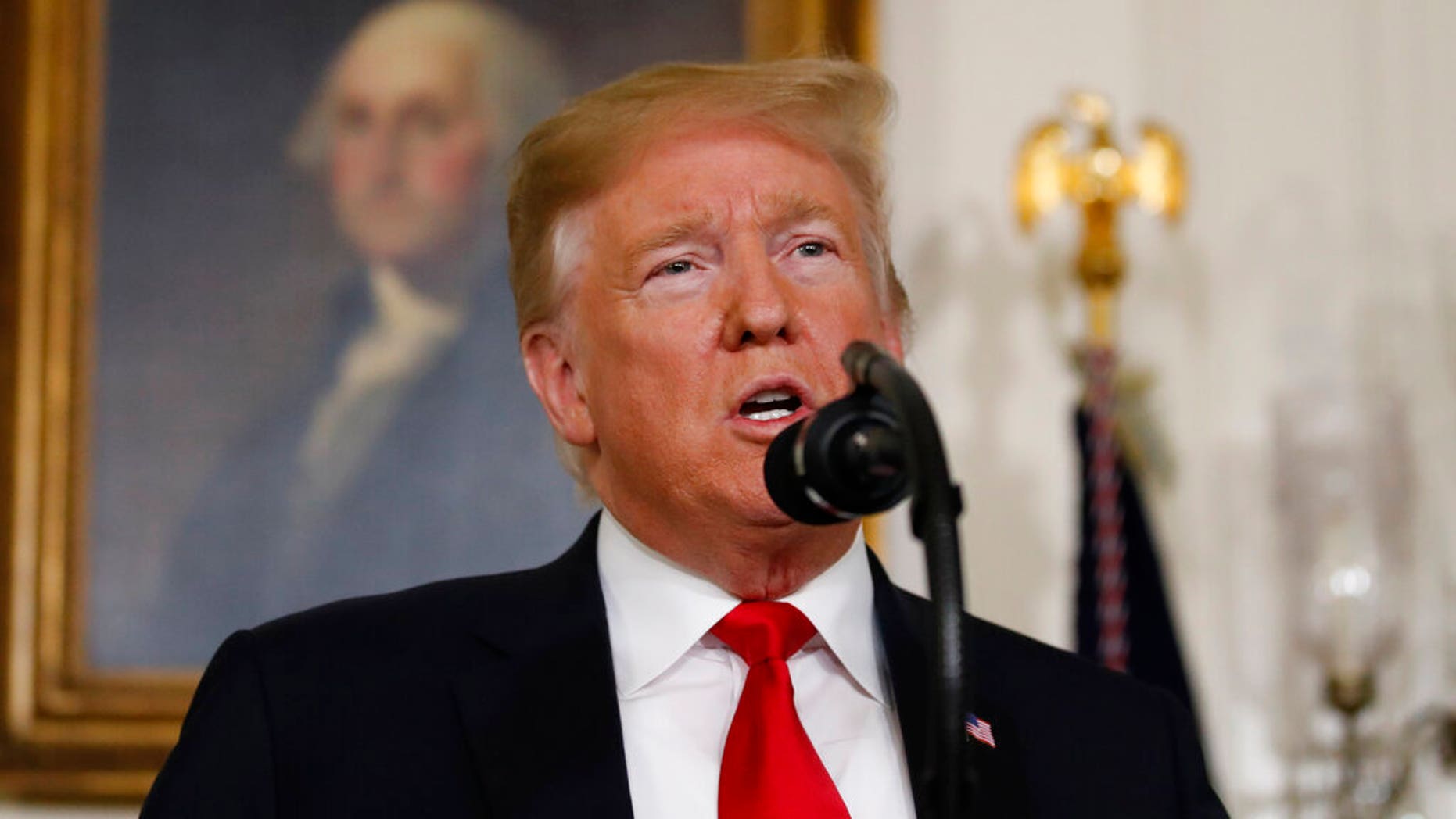 Four Republican senators from southern states urged President Trump to use the Guantanamo Bay detention center on the American base in Cuba to hold fighters from the Islamic State (ISIS) group captured in Syria.

Sens. Tom Cotton of Arkansas, John Cornyn and Ted Cruz of Texas and Marco Rubio of Florida said in a letter sent Tuesday: “We urge you to consider transferring the worst of these Islamic State fighters to the detention facility in Guantanamo Bay, where they will face justice. Thank you for your continued leadership in our military campaign against the Islamic State and your willingness to consider this matter of national security.” 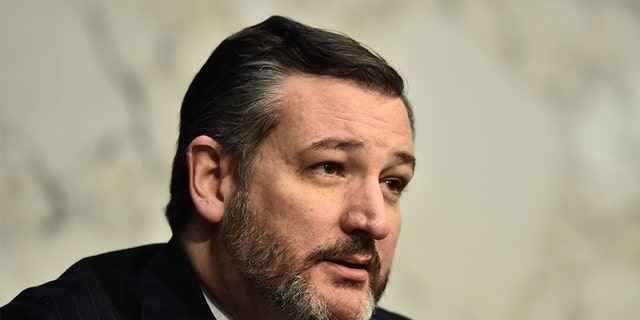 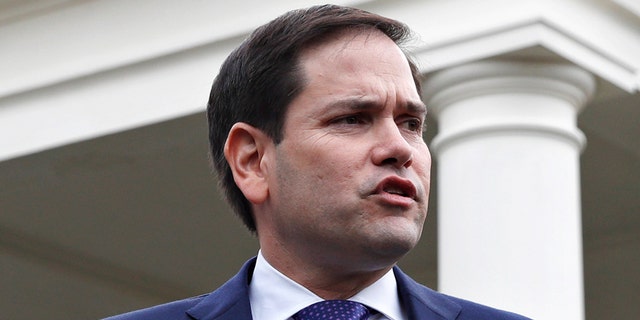 The lawmakers said Islamic State prisoners could escape or be released in Syria.

The letter continued: “As U.S. and partner forces have waged a campaign against the Islamic State over the past four years, we have captured hundreds of foreign enemy combatants. Our partners, the Syrian Democratic Forces (SDF), are currently detaining over 700 of these battle-hardened terrorists in northeast Syria. These detainees include two of the so-called ‘Beatles,’ expatriated British citizens suspected of joining ISIS and beheading Western hostages.”

The issue has come up because Trump has ordered the withdrawal of U.S. forces from Syria, and U.S. allies there hold hundreds of ISIS prisoners. 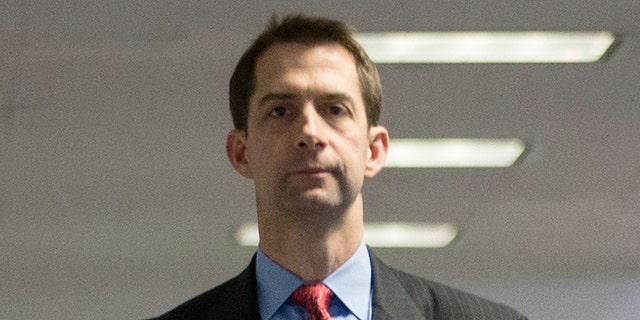 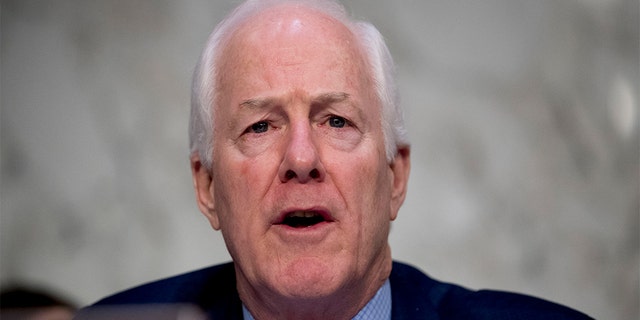 The letter to Trump said: “Given the rapidly shifting dynamics in Syria, it is possible that these terrorists may escape or be released from SDF custody in the coming weeks and months. It is imperative that these Islamic State fighters not be released. If given the opportunity, many of them will take up arms against our Syrian and Iraqi partners or attempt to infiltrate the United States and Europe to carry out terror attacks against civilian targets, like they have already done in France and Belgium.”

When he took office, Trump soon reversed an order from President Barack Obama to close Gitmo. There are 40 prisoners still held there.