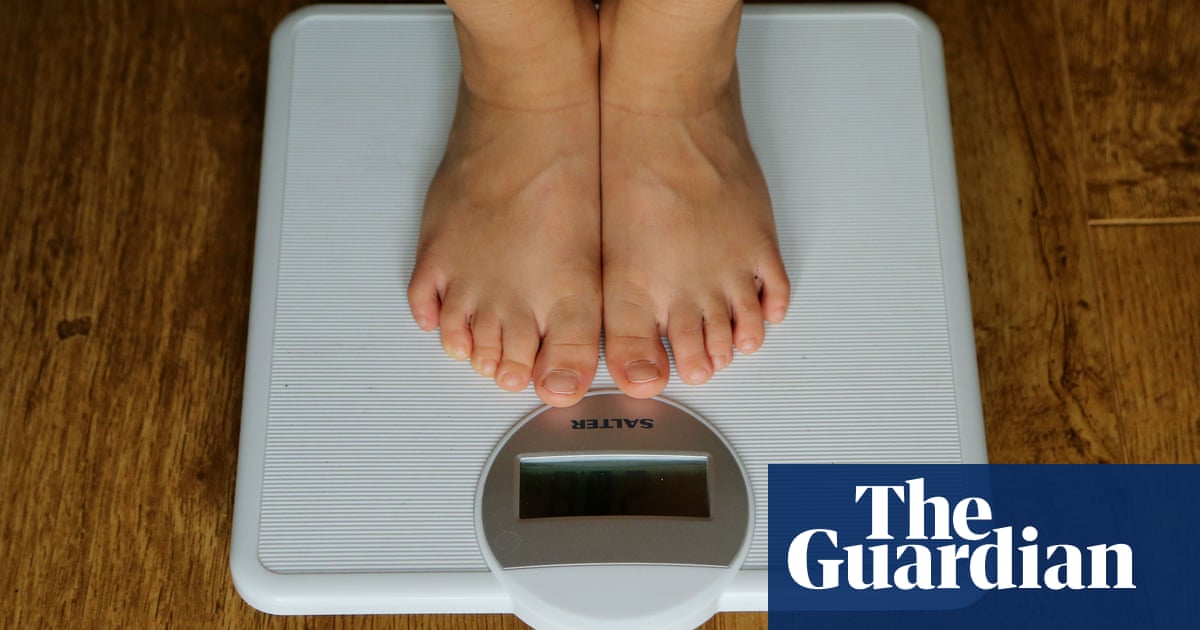 Childhood obesity is rising exponentially worldwide as the relentless marketing of junk foods reaches around the globe and governments do too little to protect their children’s health, according to data shared with the Guardian.

The number of obese children globally is predicted to reach 250 million by 2030, up from 150 million now. Only one in 10 countries have even a 50% chance of meeting the World Health Organization target of no rise in child obesity from 2010 to 2025.

The chances of 156 of the 191 countries studied achieving the target are less than 10%, according to the World Obesity Federation, which has compiled the data in the first Childhood Obesity Atlas.

Children who are obese often become adults with obesity, and are likely to develop serious health problems that will shorten their lives, including heart disease and type 2 diabetes.

“The continuing increase in childhood obesity will overwhelm the health services of many countries. The increase shows a critical failure of government to respect and protect our children’s rights to good health,” said Donna Ryan, president of the federation, and Johanna Ralston, its chief executive, in a call to action in the Atlas.

Some countries have low levels of obesity but will not escape the global surge without drastic action. Other countries have moderate or high levels and are not doing enough to stem the tide.

There will be nearly 62 million obese children aged five to 19 in China by 2030, 27 million in India and 17 million in the US. Obesity is damaging the health prospects for rich and poor countries alike. The Democratic Republic of the Congo will have 2.4 million children with obesity, and Tanzania and Vietnam will have 2 million each.

The federation calculated a risk score of an obesity crisis in the coming decade for each of the 191 countries with full data. Highest scoring were some of the Pacific islands, such as the Cook Islands and Palau, with the maximum risk score of 11 points. Puerto Rico and Eswatini, formerly known as Swaziland, also scored 11 and just behind them was New Zealand with 10.5 points.

But all countries have serious problems to address. Ukraine has the highest proportion of overweight infants, at 26%. In the Cook Islands 40.7% of children aged five to 19 are obese. The US is in the top 20, with a quarter of its children and one in five of its adolescents obese.

The federation’s score cards for each country, colour coded red, green and amber for risk levels, factor in government policies as well as obesity rates, maternal smoking, infant stunting – which often leads to abdominal obesity as children later gain weight but not height – and inactivity in boys and girls.

In the UK, the prediction is that 1.3 million children and adolescents will be obese by 2030, even though it is doing better than most, with policies to restrict marketing of junk food to children and to tackle inactivity and unhealthy diets. Its chances of meeting the WHO target of no rise from 2010 to 2025 are 37%, which is at the high end. In the US, the chances of meeting the target are 17%.

Many countries are given zero chance of reaching the target. The likelihood of an obesity problem in the UK in the 2020s is 7.5 in 11 and 8.5 for the US – both of them are in the red zone.

Tim Lobstein, the federation’s policy director and one of the authors of the report, said: “What we are seeing is a rising tide that has not been addressed in the policy world sufficiently. We see statements from policymakers and some countries beginning to take it seriously. A bit like the climate crisis and global overheating, we see resistance to intervene in what are otherwise free markets in order to improve people’s and the planet’s health.”

Governments were acting slowly or not at all, he said, and there was strong resistance to intervening against commercial interests.

Up to one in five of the 250 million children will be suffering from severe obesity, with a BMI equivalent – measured differently in children – of 35 or more. They may need medical help, such as bariatric surgery, and are at risk even in childhood of type 2 diabetes, which used to be an entirely adult disease. They will also be at risk as adults from cancers and heart disease.

“In many countries, the health services won’t cope,” said Lobstein. “There may be a certain fatigue in listening to these figures getting worse and worse, but doing nothing is going to cost an awful lot more than making serious interventions in the marketplace to reduce the global marketing of soft drinks and ultra-processed foods.”

Multinational companies worldwide are making cheap food in bulk that has pushed out more nutritious foods from the market place, he said.

Louise Baur, consultant paediatrician and head of child and adolescent health at the University of Sydney, who is the federation’s childhood obesity ambassador, said that no one thing was responsible for the rise of childhood obesity, which began in the mid 1980s and had yet to be checked.

“What we were seeing was the rise of more convenience foods, more motorised less active transport, fewer kids biking and walking, the rise of sedentary pursuits and the use of [computer] screens by children. The world is so different,” she said. “We have seen neighbourhoods change. Urban environments have lost walkability and green spaces. The car rules.”

The problem began in more affluent countries but has spread everywhere. “In China, Vietnam, São Paulo, we see cars and motorbikes everywhere and no cycling or walking,” Baur, added. As the WHO described it, she said, obesity was “one of the most blatantly visible and yet most neglected [of] public health problems”.