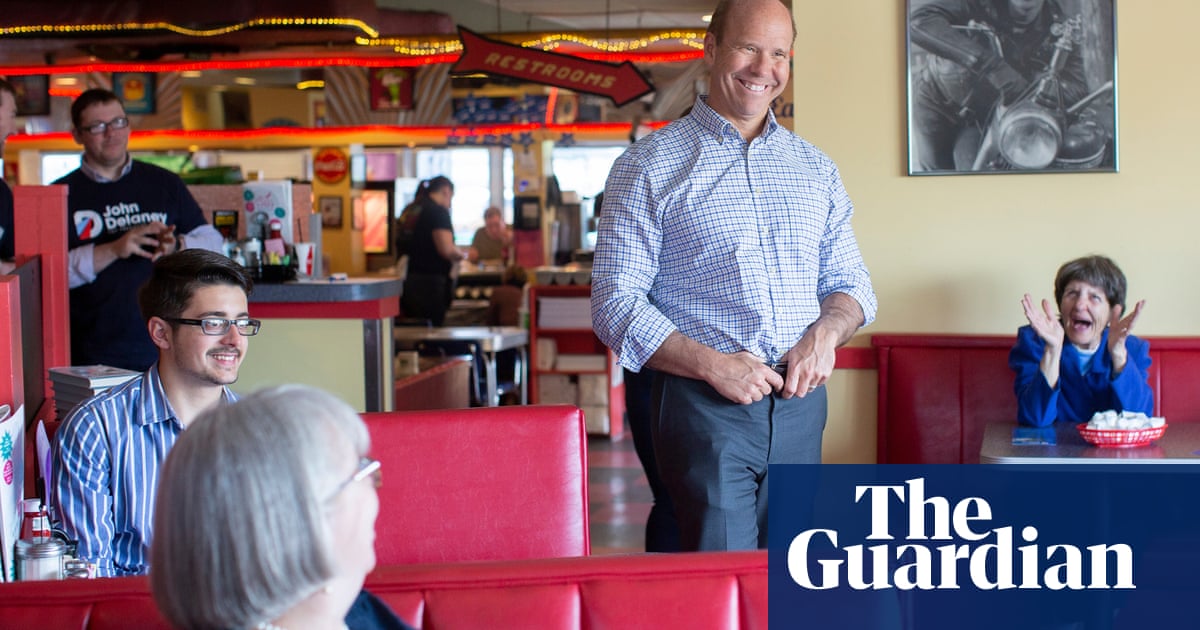 The first three Democratic presidential candidates to declare their plans to tackle the climate crisis are focussing on setting deadlines to neutralize US pollution. But one Democrat is proposing something vastly different. Environmental advocates are likely to find it unacceptable, but some experts say it might be necessary.

Maryland congressman and long shot 2020 candidate John Delaney wants to scale up technology to capture the carbon dioxide pollution heating the planet, and transport it in pipelines crisscrossing the country.