A mother from Salem, Oregon is sharing her story this week in hopes of spreading awareness and empowering parents to advocate for their children’s health after an undetected bacterial infection claimed her 7-week-old daughter’s life.

Ginger McCall and her husband, Omar Quintero, welcomed their firstborn daughter, Evianna Rose, in January 2019. They called her Evi. 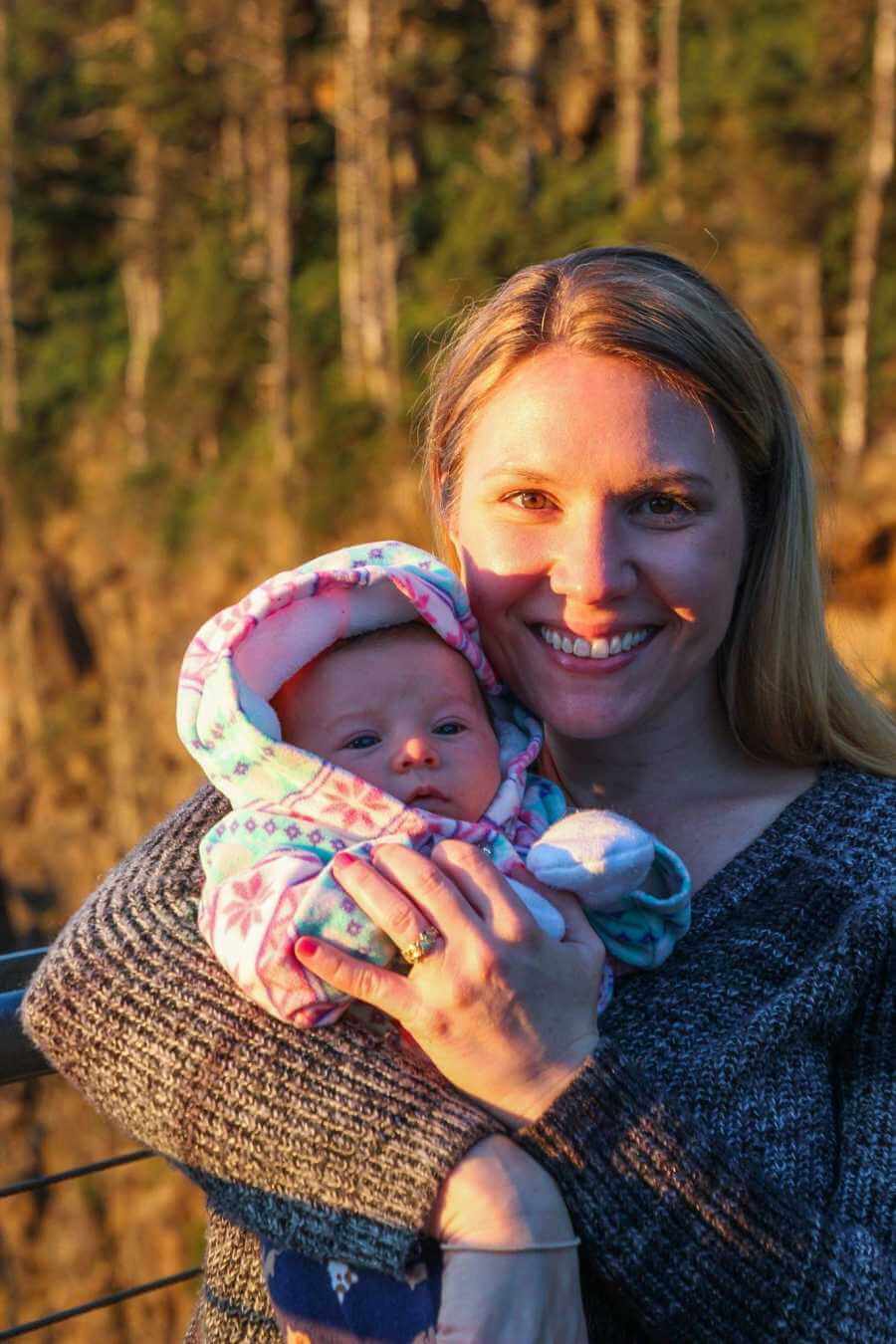 “We dreamed of climbing mountains with Evi, of sharing our love of nature with her,” McCall tells PEOPLE. “Our pregnancy announcement was a picture of us atop a mountain with our 10-week sonogram.”

Unfortunately, they will never get that chance.

On the morning of March 15, Evi began showing concerning symptoms indicating something was wrong.

“As soon as I woke up, I could tell something wasn’t right,” said McCall. “She was making a distinctive sound, like a weak cry or grunting,” something the 35-year-old mother now knows to be a serious sign of the bacterial infection Group B strep.

McCall and her mother-in-law rushed Evi to the emergency room where the doctor ran some basic blood tests and assured the new mother that her daughter was simply suffering from a common virus.

“All they did was give her a saline drip IV and some Tylenol. They told us it was a virus and sent us home.” 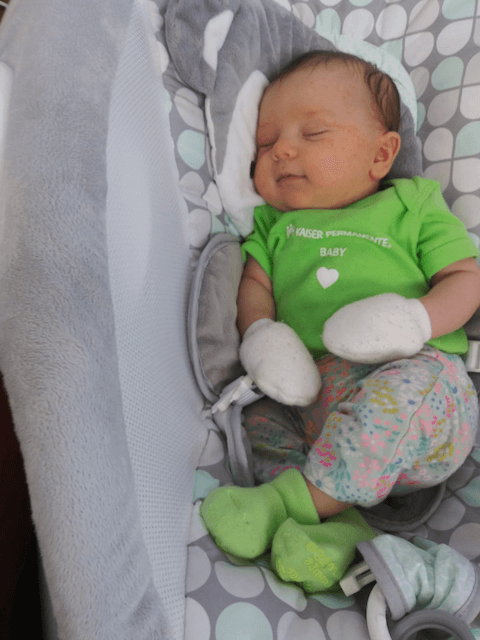 But doctors failed to act on one vital piece of information. While pregnant, McCall had tested positive for Group B strep, a bacteria that is carried by 1 in 4 pregnant women, according to Group B Strep International. To help prevent transmission to their babies, carriers are given four hours of antibiotics during labor, which McCall received. What she wasn’t aware of was a condition called “late-onset Group B strep,” which can still occur up to several months after delivery due to an infant’s underdeveloped immune system.

Although the information was in her medical file, McCall still informed doctors that she had tested positive for Group B strep during pregnancy.

“Having a mother who tested positive for Group B strep is an increased risk factor for late-onset, which is why the doctors should have listened when I told them that I had tested positive,” she says. “I was relying on them. They told me, ‘You shouldn’t be worried, this is a normal virus, babies get them, this is her immune system getting stronger.’“

But that couldn’t have been further from the truth.

Evi was discharged from the hospital around 1 p.m. But only hours later the infant was vomiting uncontrollably. McCall rushed her to the pediatrician who “looked pretty concerned,” and said, “You need to get her back to the emergency room right now.”

Back at Salem Health, doctors evaluated Evi again and found that she had both meningitis and sepsis. Evi was immediately transported to OHSU Doernbecher Children’s Hospital in Portland.

“They indicated pretty early on that they were concerned about her brain,” McCall says. “They told us that she had sepsis which was affecting her breathing and her heart and meningitis was potentially affecting her brain.”

Evi died one day later, just 48 hours after her symptoms first presented themselves.

Now, McCall is raising awareness for late-onset Group B strep and meningitis, something she hopes will help other mothers avoid this same tragedy.

“That’s the only thing that can make this into something redeemable, is if someone else can be saved,” she says.

McCall says she wants to see changes in protocol so that more women are educated about the dangers associated [with] Group B strep throughout their pregnancy and beyond.

“When they told me I tested positive for strep B in pregnancy, they acted like it was no big deal, like there was nothing to worry about, as long as I got the antibiotic,” she says. “I wish at that moment they had warned me about the late onset possibility and told me what to look for. Another meaningful intervention point could be when they are dispensing antibiotics during labor, or after that, as you leave the hospital with the baby.”

Educating mothers is crucial, because Group B strep symptoms come on so rapidly, and can cause infants to become critically ill within just a day or two.

Our prayers go out to McCall and her husband as they mourn this tragic and preventable loss.